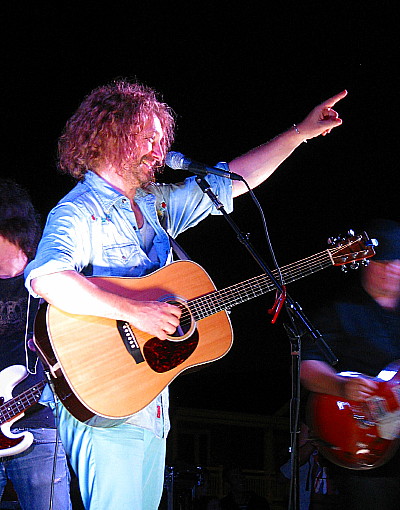 "James Maddock" (born 1962) is a British singer-songwriter and performing musician. Originally from Countesthorpe, Leicester, Maddock has been based in New York City since he moved in 2003.

One of his earlier bands 'Fire Next Time', who played up-tempo left-wing soul (a la The Redskins), released a well-received album 'North to South' on Polydor Records in 1988.

Maddock's first public success in the U.S. was with his band Wood, whose album Songs From Stamford Hill produced multiple songs appearing on the hit TV show Dawson's Creek, including the Top 5 single 'Stay You'.Image:J maddock-light of day 2012.JPG/thumb/left/160px/Maddock at Light of Day 2012 in Figino Serenza (Italy)

Maddock, though British, is largely associated with the Americana music style and has performed with Bruce Springsteen. Maddock has since become a solo artist releasing three albums, including 'Sunrise On Avenue C' (2009) which won the 2010/11 NY Music Award for 'Best Americana Album', and is currently a resident artist at Rockwood Music Hall in New York City.

This is not an area someone would have just stumbled across.

There are people out there who know what happened here, and we need to hear from them. 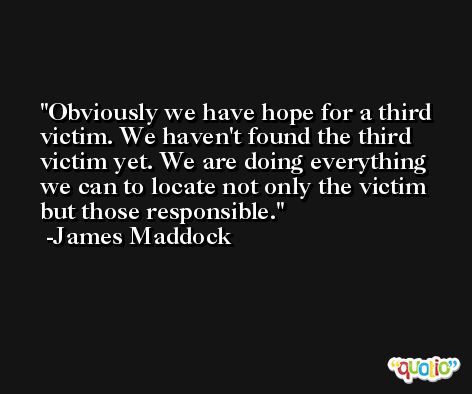 Everything in the car was consumed by fire. That's really all I can tell you.