If you enjoy these quotes, be sure to check out other famous writers! More James Lee Burke on Wikipedia.

I wouldn't write anything autobiographical. If you've lived a life like Laurence of Arabia, it might be a consideration, but otherwise it's a little bit vain, it seems to me.

The only thing an artist has to remember is to never lose faith in his vision. 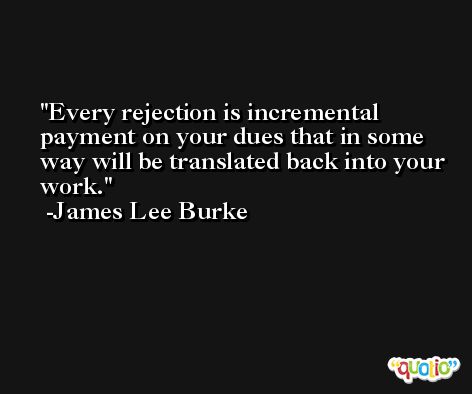 Never read bad stuff if you're an artist; it will impair your own game.

Every artist knows that at some point the gift he has will eventually be made manifest. He will, at some point, see the work he has done improve the lives of others around him. But I think every artist also realizes that time will go away from him, too. Success is a fickle companion. 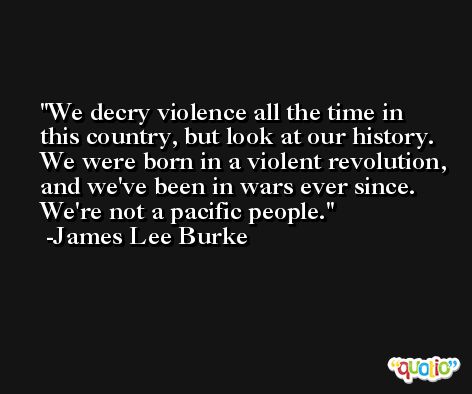 I used to save all my rejection slips because I told myself, one day I'm going to autograph these and auction them. And then I lost the box.

Today, there are more opportunities for writers in terms of access to larger success, but it's more difficult to publish a literary novel in the lower ranges. In other words, you almost have to hit a home run. You can hit a triple, maybe, but nobody's interested in a single. 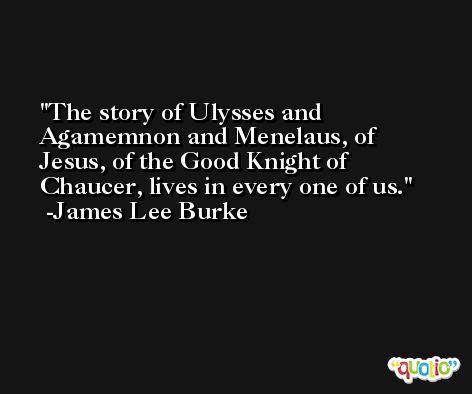