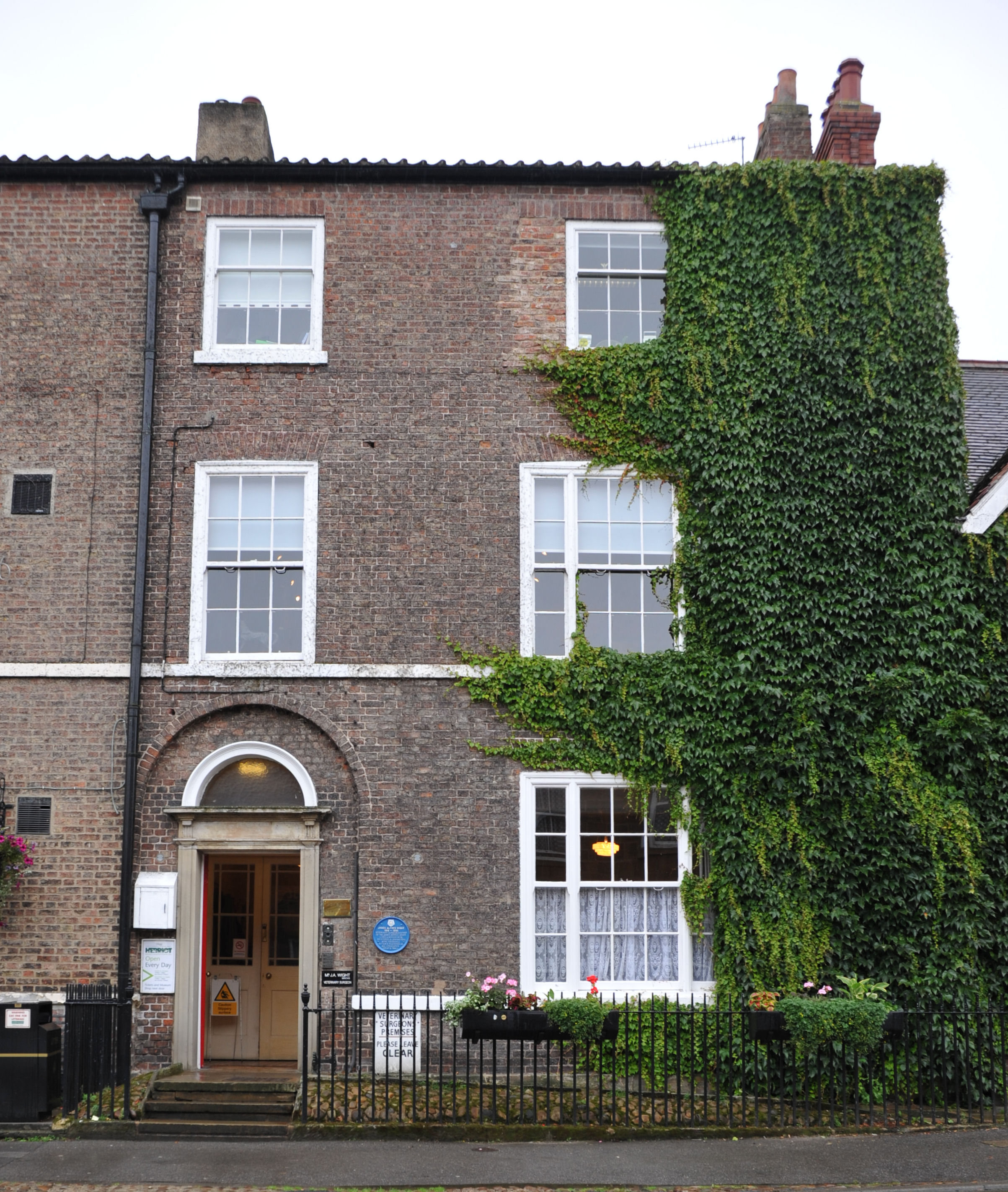 "James Alfred "Alf" Wight", Order of the British Empire/OBE, Royal College of Veterinary Surgeons/FRCVS, known by the pen name "James Herriot", was a British veterinarian/veterinary surgeon and writer, who used his many years of experiences as a veterinary surgeon to write a series of books of stories about animals and their owners. He is best known for these semi-autobiographical works, which are often referred to collectively as All Creatures Great and Small, a title used in some editions and in film and television adaptations. .

If you enjoy these quotes, be sure to check out other famous writers! More James Herriot on Wikipedia.

Cats are connoisseurs of comfort.

I am never at my best in the early morning, especially a cold morning in the Yorkshire spring with a piercing March wind sweeping down from the fells, finding its way inside my clothing, nipping at my nose and ears. 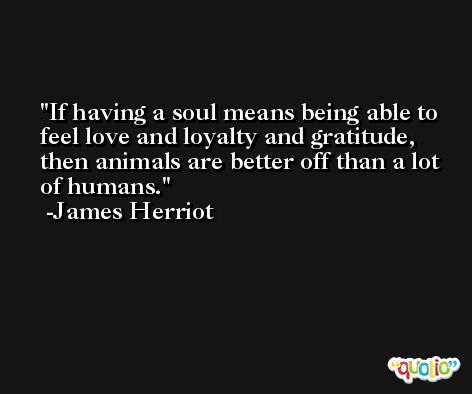