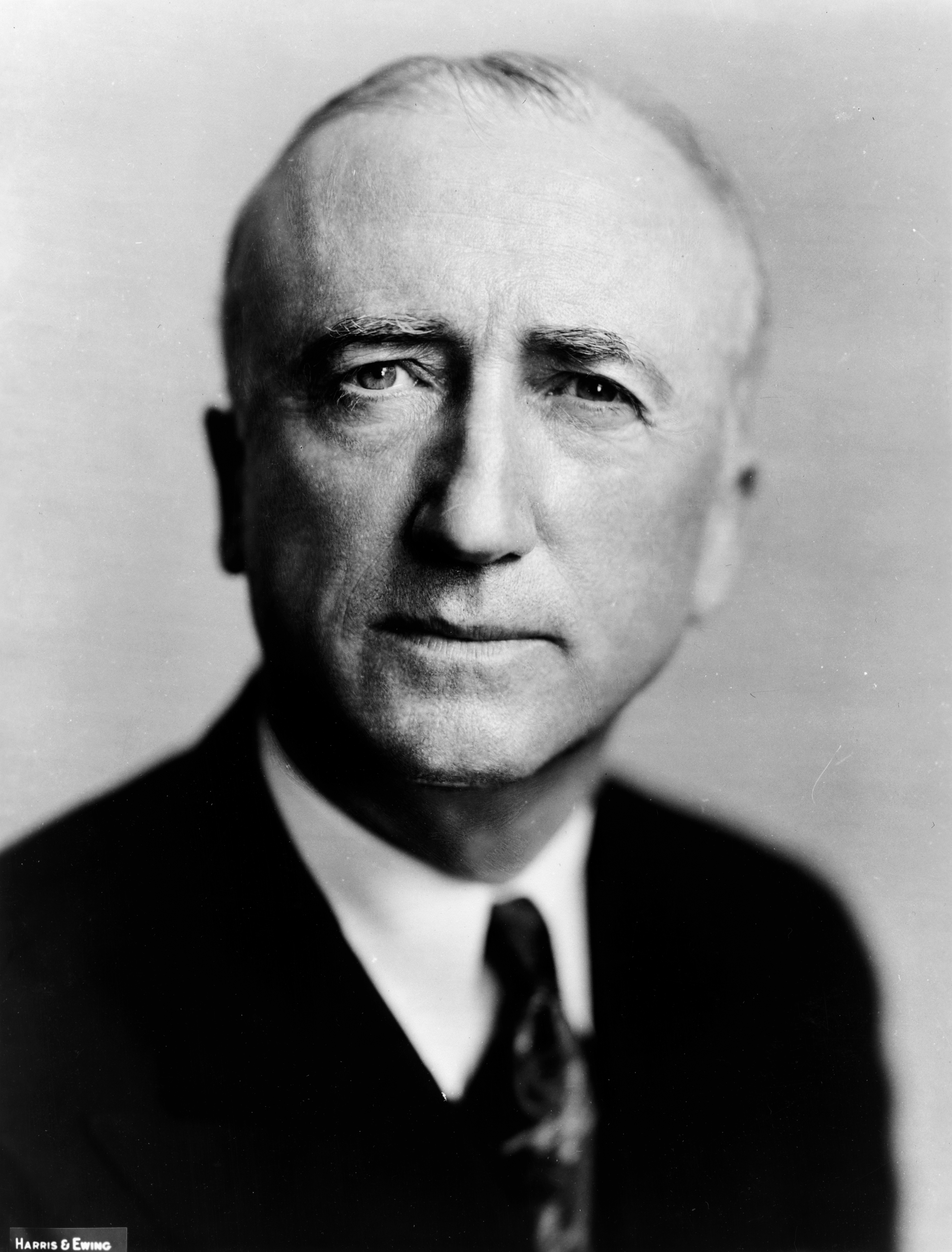 "James Francis Byrnes" was an American politician from the state of South Carolina. During his career, Byrnes served as a United States House of Representatives/U.S. Representative (1911–1925), a United States Senate/U.S. Senator (1931–1941), a Justice of the Supreme Court of the United States/Supreme Court (1941–1942), United States Secretary of State/Secretary of State (1945–1947), and List of Governors of South Carolina/104th governor of South Carolina (1951–1955). He is one of very few politicians to serve in all three branches of the American federal government while also being active in state government. He was a confidant of U.S. President Franklin D. Roosevelt, and was one of the most powerful men in American domestic and foreign policy in the mid-1940s. Historian George E. Mowry called Byrnes, "the most influential southern member of Congress between John Calhoun and Lyndon Johnson."

If you enjoy these quotes, be sure to check out other famous politicians! More James F. Byrnes on Wikipedia.

Too many people are thinking of security instead of opportunity. They seem more afraid of life than death.

The nearest approach to immortality on earth is a government bureau. 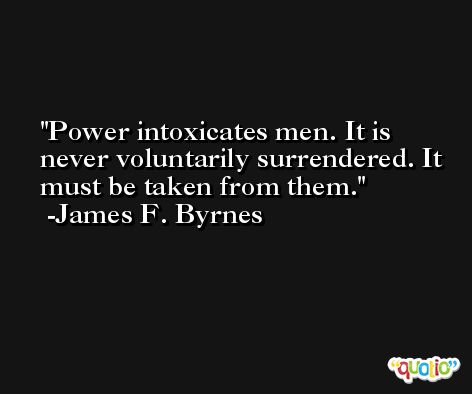