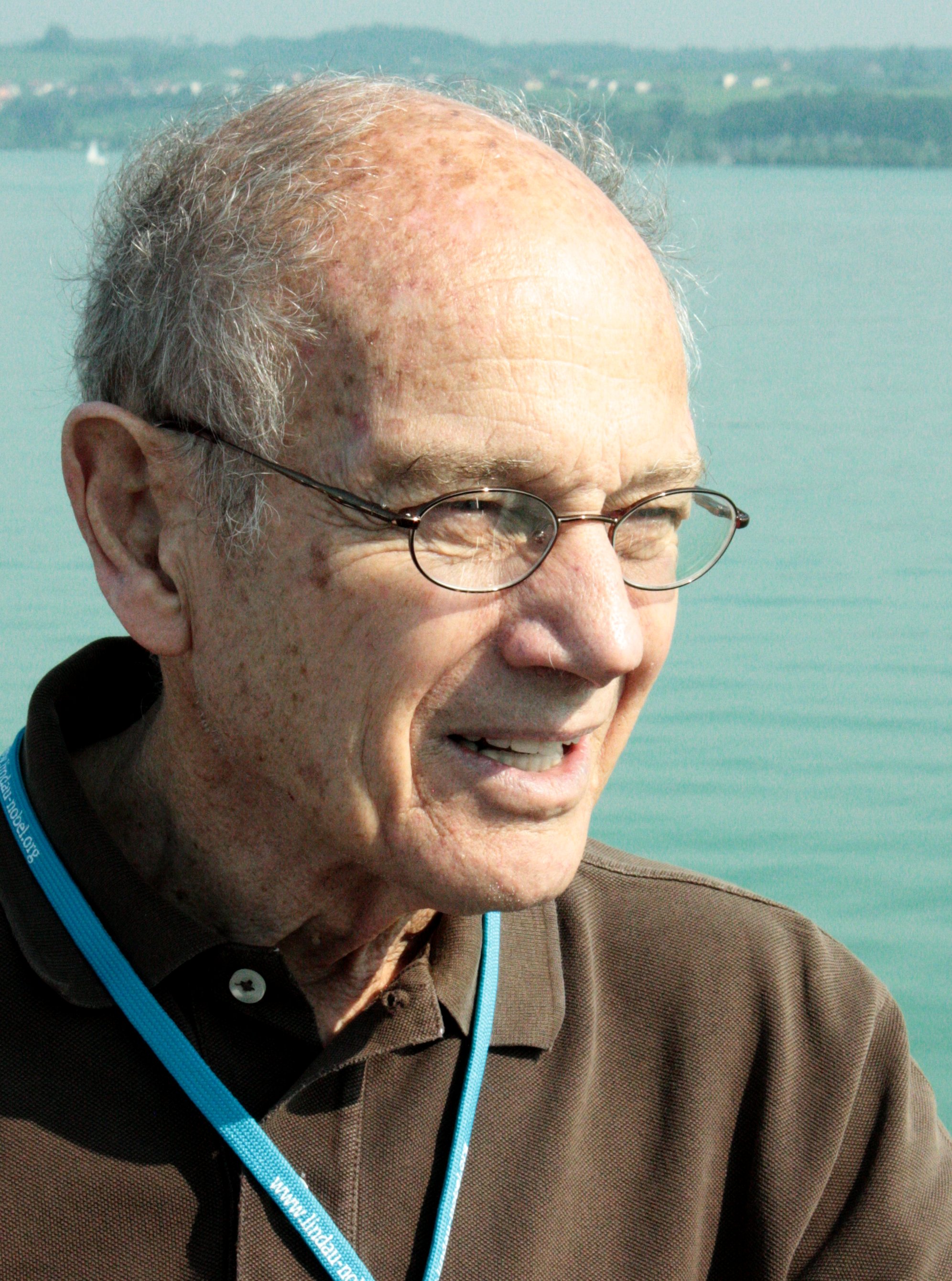 Cronin was born in Chicago, Illinois and attended Southern Methodist University in Dallas, Texas. Cronin and co-researcher Val Logsdon Fitch were awarded the 1980 Nobel Prize in Physics for a 1964 experiment that proved that certain subatomic reactions do not adhere to fundamental symmetry principles. Specifically, they proved, by examining the decay of kaons, that a reaction run in reverse does not merely retrace the path of the original reaction, which showed that the interactions of subatomic particles are not indifferent to time. Thus the phenomenon of CP violation was discovered.

Cronin received the Ernest Orlando Lawrence Award in 1976 for major experimental contributions to particle physics including fundamental work on weak interactions culminating in the discovery of asymmetry under time reversal. In 1999, he was awarded the National Medal of Science.

Cronin is Professor Emeritus at the University of Chicago and a spokesperson emeritus for the Pierre Auger Observatory/Auger project. Cronin is a member of the Board of Sponsors of The Bulletin of the Atomic Scientists.

If you enjoy these quotes, be sure to check out other famous physicists! More James Cronin on Wikipedia.

A blue ribbon commission, by its very nature, is temporary, intended to focus attention on an issue. This is a long-term problem, and I felt we needed a long-term response.

Assuring there is adequate housing for the work force is an economic issue. You cannot have jobs and economic diversity unless you have housing.