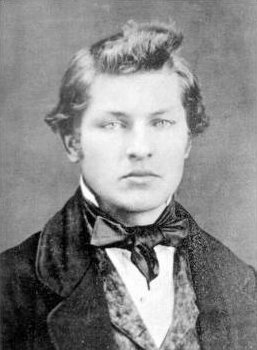 If you enjoy these quotes, be sure to check out other famous presidents! More James A. Garfield on Wikipedia.

The truth will set you free, but first it will make you miserable. 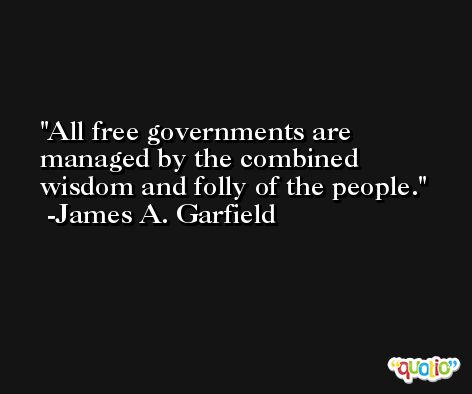 Man cannot live by bread alone; he must have peanut butter.

The President is the last person in the world to know what the people really want and think. 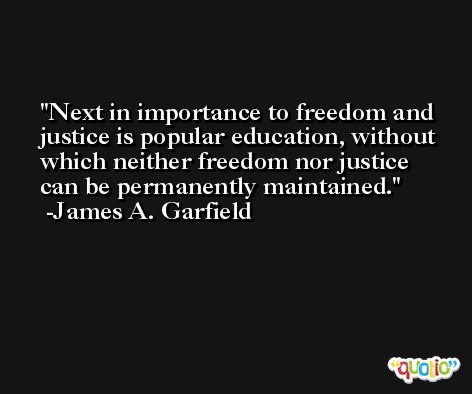 If the power to do hard work is not a skill, it's the best possible substitute for it.

Be fit for more than the thing you are now doing. Let everyone know that you have a reserve in yourself; that you have more power than you are now using. If you are not too large for the place you occupy, you are too small for it. 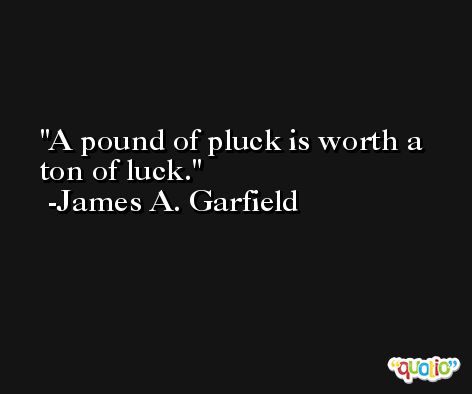 Poverty is uncomfortable; but nine times out of ten the best thing that can happen to a young man is to be tossed overboard and compelled to sink or swim.

History is philosophy teaching by example, and also warning; its two eyes are geography and chronology.