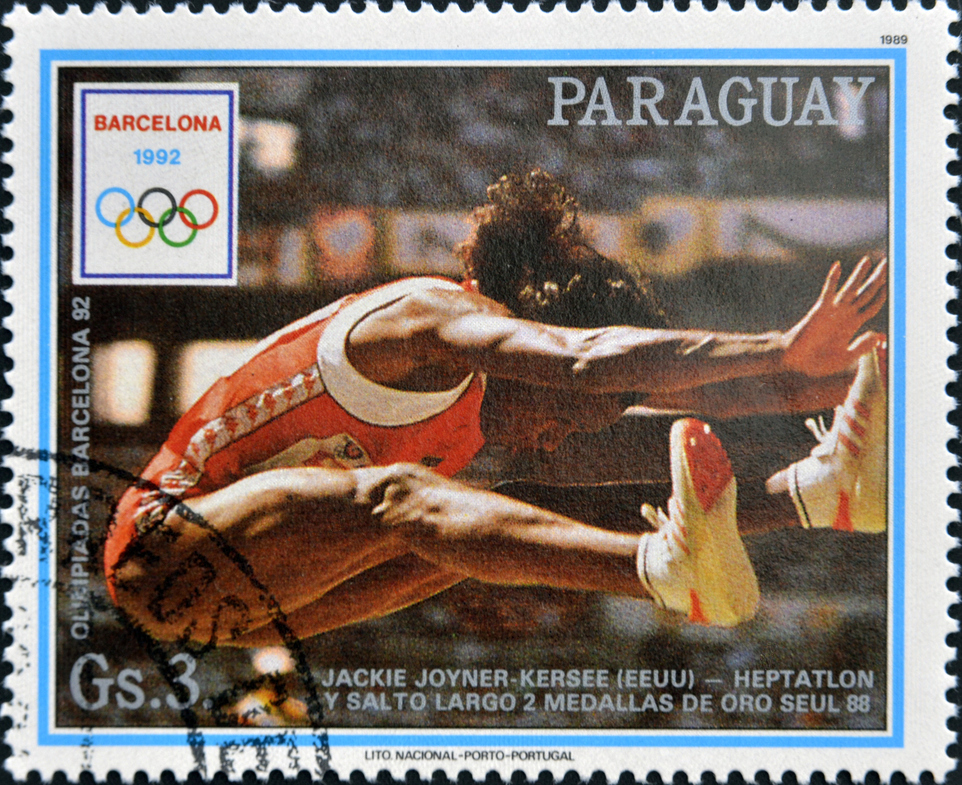 "Jacqueline "Jackie" Joyner-Kersee" is a retired United States/American athlete, ranked among the all-time greatest athletes in the women's heptathlon as well as in the women's long jump. She won three gold, one silver, and two bronze Olympic Games/Olympic medals, in those two events at four different Olympic Games. Sports Illustrated for Women magazine voted Joyner-Kersee the Greatest Female Athlete of the 20th century, just ahead of Babe Didrikson Zaharias.

After retiring as a competitive athlete, Joyner-Kersee has been involved with many philanthropic efforts and has joined the Board of Directors for USA Track & Field (USATF), the national governing body of the sport.

Jackie was one of the most famous athletes to overcome severe asthma.

If you enjoy these quotes, be sure to check out other famous women! More Jackie Joyner-Kersee on Wikipedia.

That goes for whites, too, ... If I made all this money and I want money invested here, I have a right to do that. That is my choice. That is why we live in America, because we have choices.

The medals don't mean anything and the glory doesn't last. It's all about your happiness. The rewards are going to come, but my happiness is just loving the sport and having fun performing. 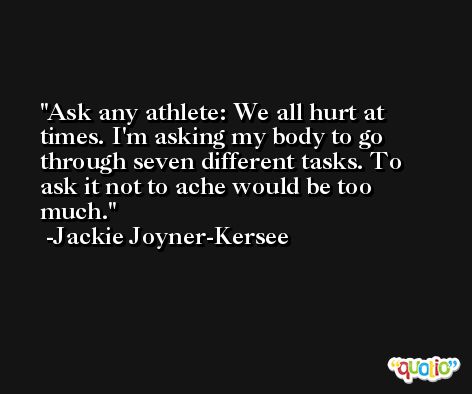 In order to meet the challenge, you have to have that support.

Don't want to put that capital in there, we can't force them as human beings. We can't do that. 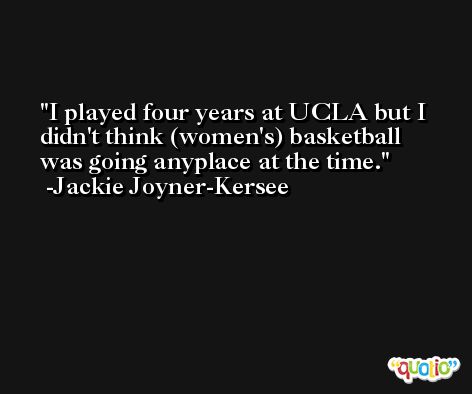 It tells us story and there's a lot more we want to add to the collection like letters from the president.

It is better to look ahead and prepare than to look back and regret. 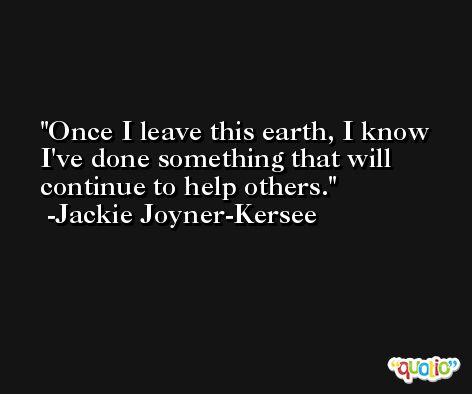