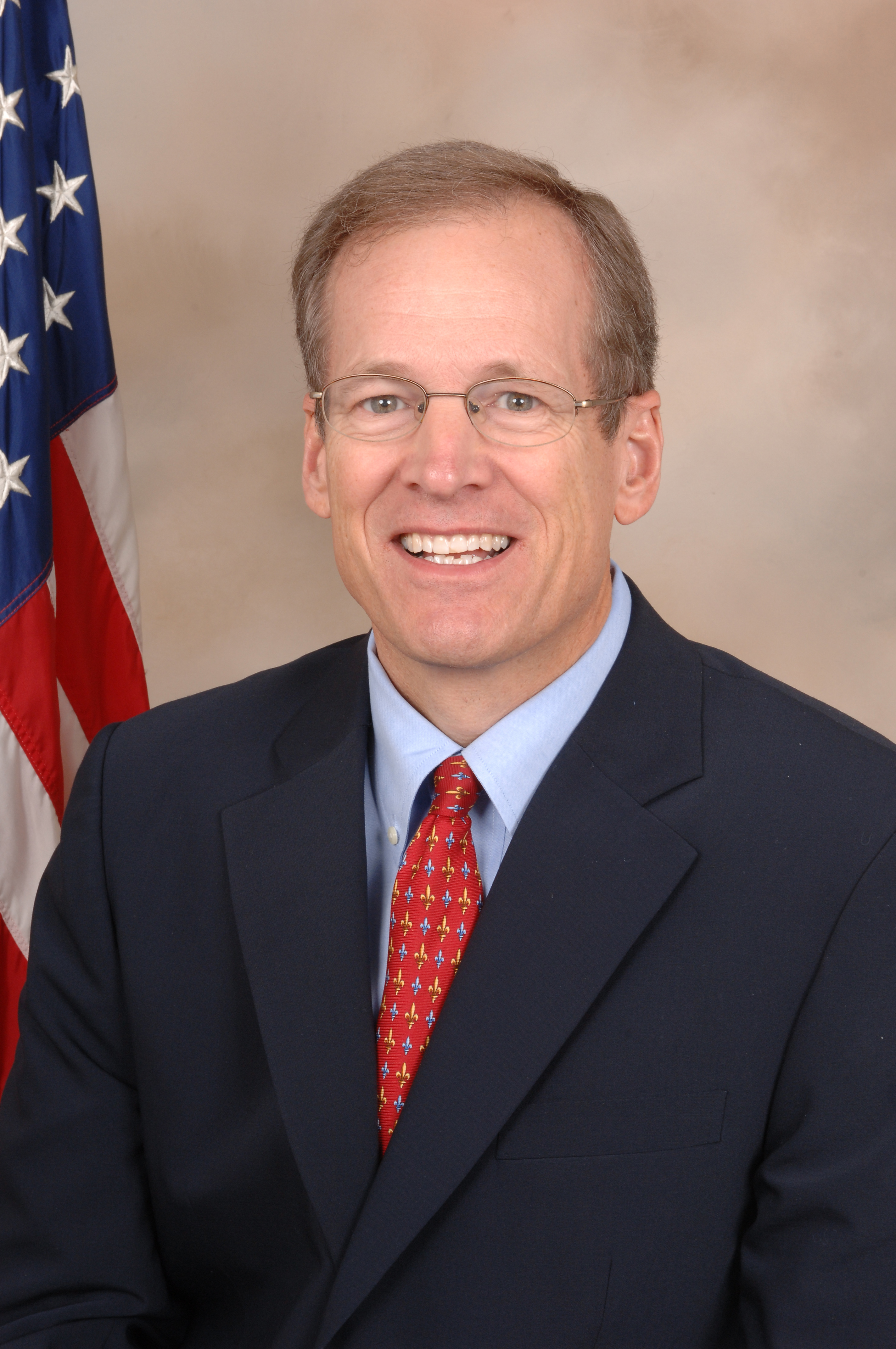 "John Heddens "Jack" Kingston" was the United States House of Representatives/U.S. Representative for in Southeast Georgia, serving from 1993 to 2015. He is a member of the United States Republican Party/Republican Party and was part of the House leadership (2002–06) when he served as vice-chair of the Republican Conference. In 2014, he ran for the U.S. Senate seat occupied by retiring Senator Saxby Chambliss and was one of two Republicans who advanced past the May 20 primary to the July 22 runoff, which he lost to David Perdue.

If you enjoy these quotes, be sure to check out other famous politicians! More Jack Kingston on Wikipedia.

Libby is tripped up over the investigation, not over the crime, and I think that is significant, ... the impression you get is he was a good foot soldier for many years, but he stepped over the boundary in his job, and no one is above the law.

When the former president came out for Groton and he was standing up against his own home state, I think that's a pretty big argument to keep it open. 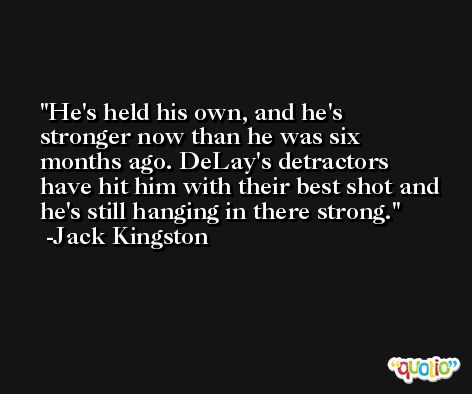 This is not going to pay for all prescriptions.

As somebody who has worked for this language, I think it is good. This is going to help ... by bringing in much-needed competition. 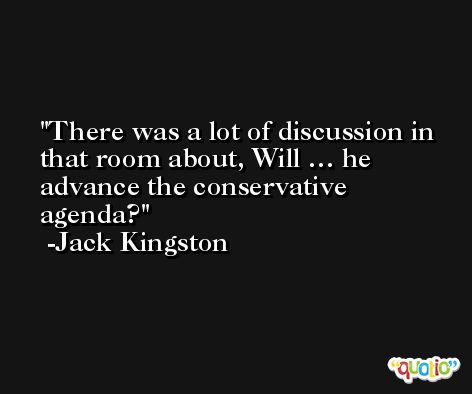 With each soldier that does not come home, there's a family that suffers the most.

[Kingston spends much of his time in Washington in meetings with DeLay, and attributed his resilience to a prodigious work ethic, a disciplined schedule and a well-organized staff.] It's not popular to say, ... but one reason is that he knows Jesus personally. When the chips are down, you usually start looking up.