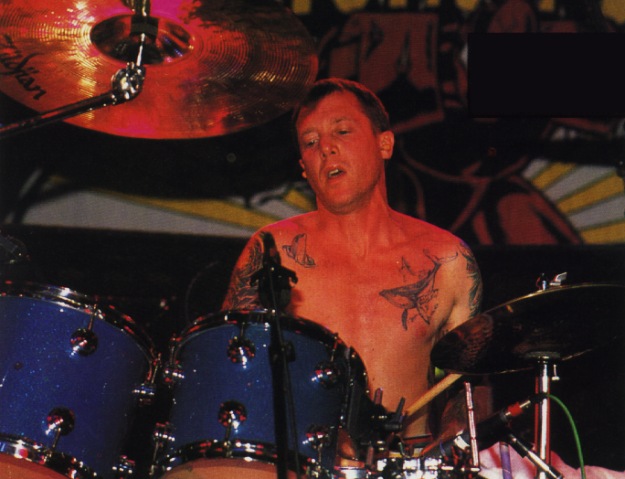 "Jack Steven Irons" is an American musician, best known as the founding drummer of American rock band Red Hot Chili Peppers, and the former drummer of Pearl Jam, Eleven (band)/Eleven and The Wallflowers. He has worked with Joe Strummer and The Latino Rockabilly War, Redd Kross, Raging Slab, Spinnerette and Colonel Les Claypool's Fearless Flying Frog Brigade/The Les Claypool Frog Brigade. In 2004, Irons released his first solo album, Attention Dimension, and released his second, No Heads Are Better Than One, in 2010.

If you enjoy these quotes, be sure to check out other famous musicians! More Jack Irons on Wikipedia.

I don't want to build a bunch of homes and sit on them.