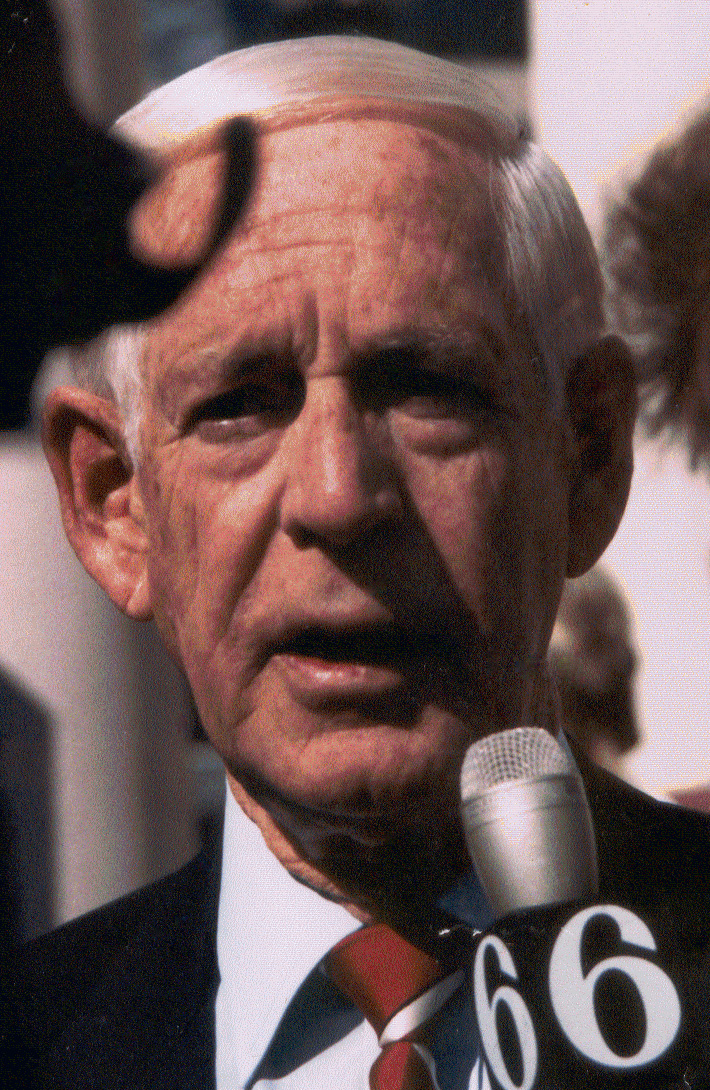 Buck was born in Holyoke, Massachusetts, but moved to the Cleveland, Ohio area with his family in 1939. After graduating high school, Buck worked on large shipping boats that traveled the Great Lakes. Buck was drafted into the United States Army in June 1943, and later was awarded a Purple Heart as part of his service. After completion of his military service in 1946, Buck enrolled at, and graduated from, Ohio State University. Buck's early sportscasting career included work for the minor league affiliates of the St. Louis Cardinals. In 1954, Buck was promoted to radio play-by-play of Cardinal games on KMOX, a position he maintained for nearly all of the next 47 years. He was known in St. Louis for his trademark phrase, "That's a winner!", said after Cardinals victories. 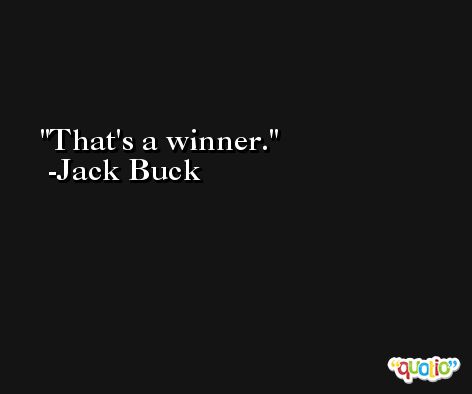 I don't believe what I just saw!

As a cell carrier sells more and more phones, as they get more and more customers on their system – as a result of that, they need more towers. 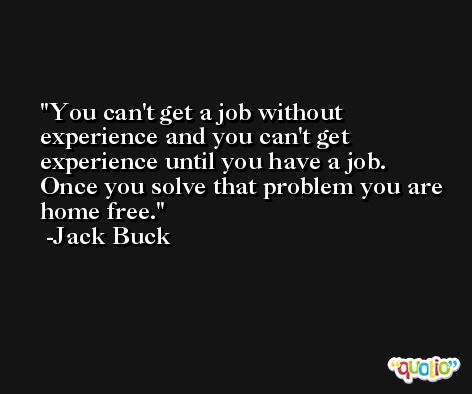 It is more of a case of a willing landowner.

When Harry and I were doing the games together, we were as good as a team as there ever was. His style and mine were so different that it made for a balanced broadcast. The way we approached the job, with the interest and love both of us had for the game, made our work kind of special. 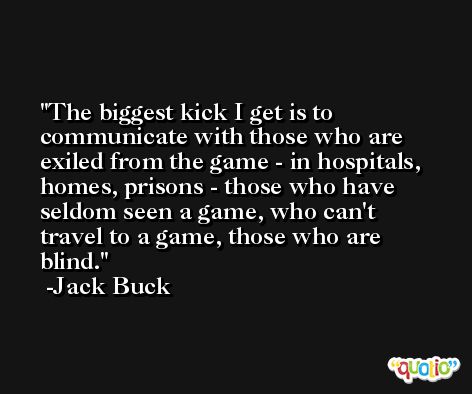