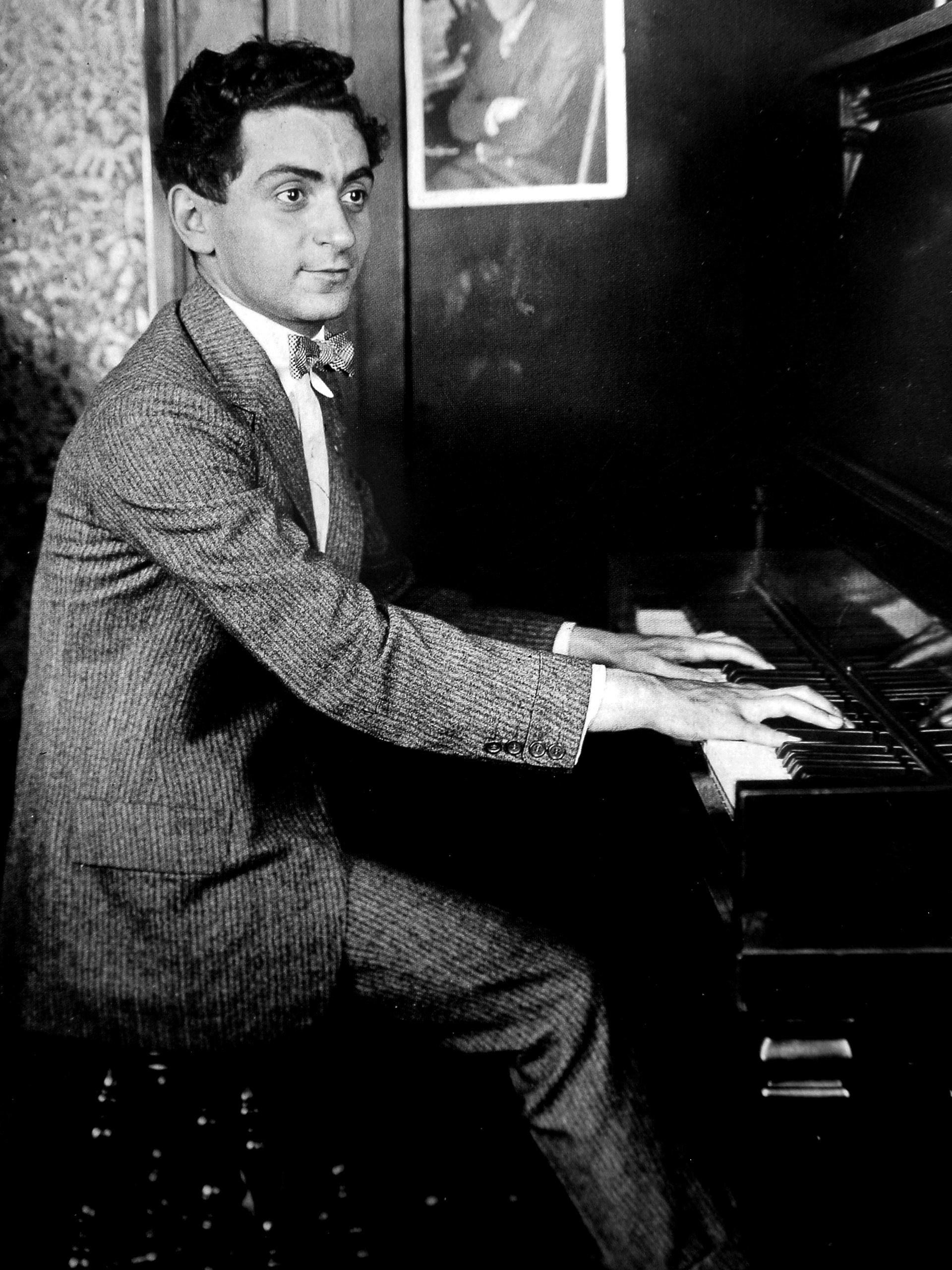 "Irving Berlin" was an American composer and lyricist of Russian-Jewish origin (born in Tyumen, Russian Empire). Widely considered one of the greatest songwriters in American history, his music forms a great part of the Great American Songbook. He published his first song, "Marie from Sunny Italy", in 1907 and had his first major international hit, "Alexander's Ragtime Band" in 1911. He also was an owner of the Music Box Theatre on Broadway theater/Broadway.

"Alexander's Ragtime Band" sparked an international dance craze in places as far away as Berlin's native Russia, which also "flung itself into the ragtime beat with an abandon bordering on mania." Over the years he was known for writing music and lyrics in the American vernacular: uncomplicated, simple and direct, with his stated aim being to "reach the heart of the average American," whom he saw as the "real soul of the country." In doing so, said Walter Cronkite, at Berlin's 100th birthday tribute, he "helped write the story of this country, capturing the best of who we are and the dreams that shape our lives."

If you enjoy these quotes, be sure to check out other famous musicians! More Irving Berlin on Wikipedia.

The song is ended / But the melody lingers on.

Never hate a song that's sold a half million copies. 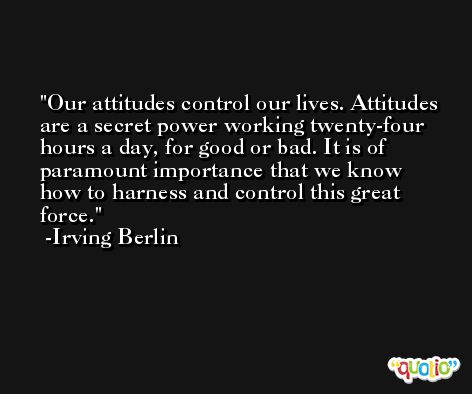 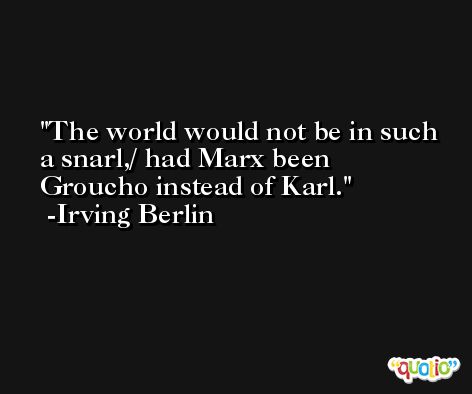 A pretty girl is like a melody That haunts you night and day Just like the strain Of a haunting refrain She'll start upon A marathon And run around your brain.

I'm dreaming of a white Christmas, / Just like the ones I used to know.