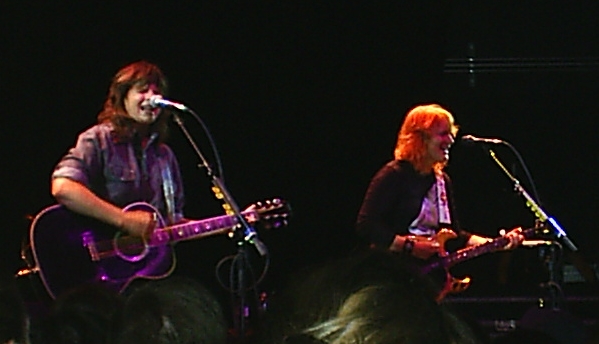 "Indigo Girls" are an American folk rock music duet (music)/duo consisting of Amy Ray and Emily Saliers. They met in elementary school and began performing together as high school students in Decatur, Georgia, part of the Atlanta metropolitan area. They started performing with the name Indigo Girls as students at Emory University, performing weekly at The Dugout, a bar in Druid Hills, Georgia#Economy/Emory Village.

They released a self-produced, full-length record album in 1987 and contracted with a major record company in 1988. After releasing nine albums with major record labels from 1987 through 2007, they have now resumed self-producing albums with their own IG Recordings company.

Outside of working on Indigo Girls-related projects, Ray has released solo albums and founded a not-for-profit/non profit recording label/organization that promotes independent musicians, while Saliers is an entrepreneur in the restaurant industry as well as a professional author; she also collaborates with her father, Don Saliers, in performing for special groups and causes. Both Saliers and Ray identify as lesbian and are active in political and environmentalism/environmental causes.

Whatever happened to anyone else could happen to you and to me - And the end of my youth was the possible truth that it all happens randomly. 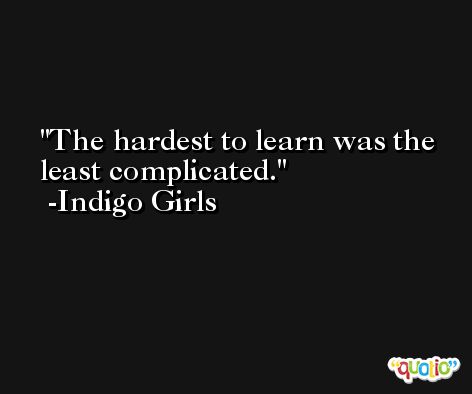 Yeah but what it takes to cross the great divideseems more than all the courage I can muster up insidealthough we get to have some answers when we reach the other sidethe prize is always worth the rocky ride.

And even I have got to laugh at me. 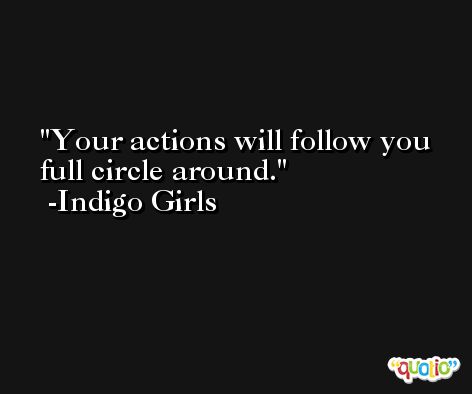 Every five years or so, I look back on my life and I have a good laugh.

With all the blood newly dried in the desert, can we not fertilize the land with something else? 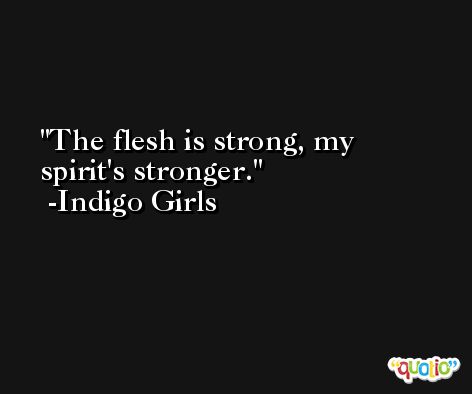