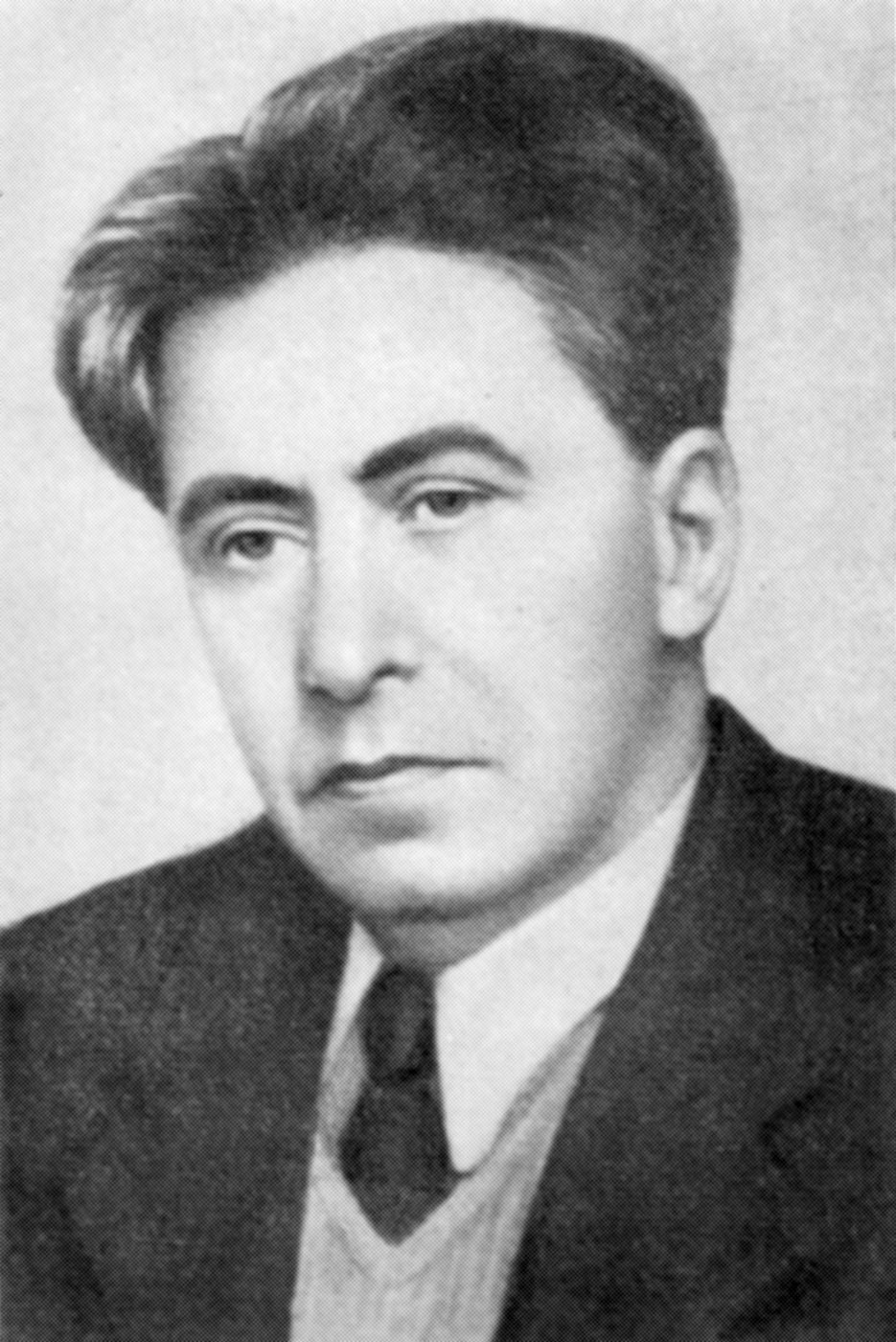 Ehrenburg is among the most prolific and notable authors of the Soviet Union; he published around one hundred titles. He became known first and foremost as a novelist and a journalist – in particular, as a reporter in three wars (First World War, Spanish Civil War and the Second World War). His articles on the Second World War have provoked intense controversies in West Germany, especially during the sixties.

The novel The Thaw (Ehrenburg novel)/The Thaw gave its name to an Khrushchev Thaw/entire era of Soviet politics, namely, the liberalization after the death of Joseph Stalin. Ehrenburg's travel writing also had great resonance, as did to an arguably greater extent his memoir People, Years, Life, which may be his best known and most discussed work. The Black Book (World War II)/Black Book, edited by him and Vassily Grossman, has special historical significance; detailing the genocide on Soviet citizens of Jewish ancestry, it is the first great documentary work on the Holocaust.

In addition, Ehrenburg wrote a succession of works of poetry.

If you enjoy these quotes, be sure to check out other famous writers! More Ilya Ehrenburg on Wikipedia.

Knowledge has outstripped character development, and the young today are given an education rather than an upbringing.