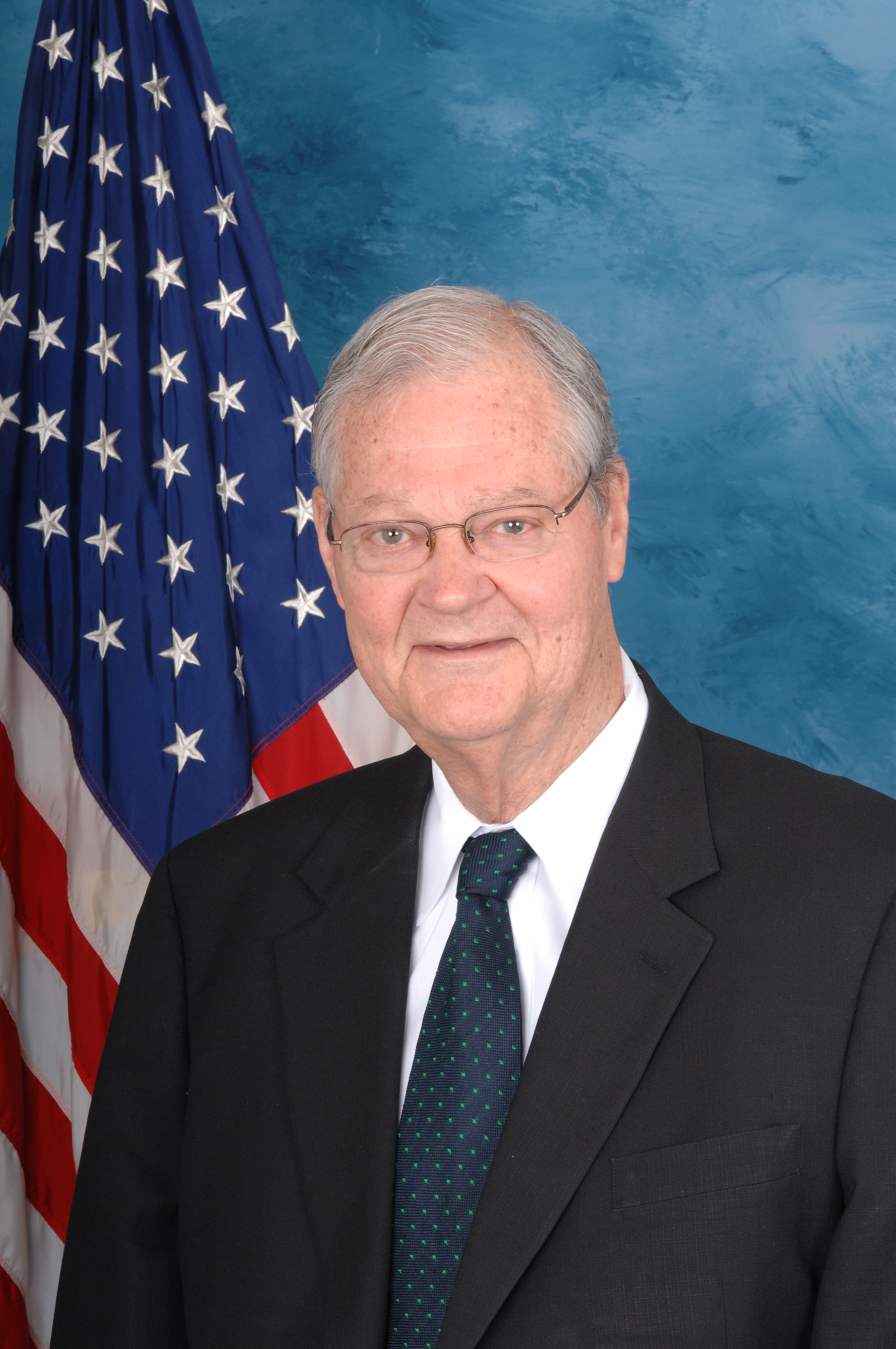 If you enjoy these quotes, be sure to check out other famous politicians! More Ike Skelton on Wikipedia.

For each 1 percent pay raise it is about a $600 million, so a billion dollars won't cut the mustard.

We need an immediate supplemental appropriation right now -- for seamen hours, flying hours, training, for combined, for joint exercises, for backlot and real estate maintenance, for family housing. All of these are necessary right now. Otherwise a bunch of the efforts of the military will be shut down. 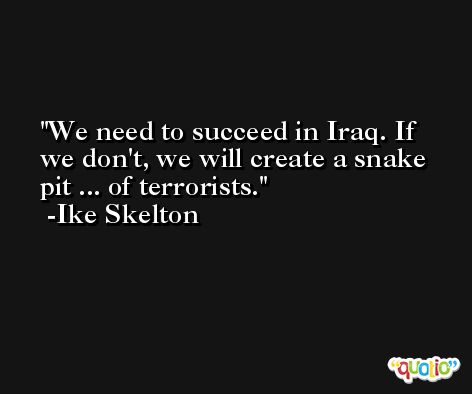 It's been a long ride ... to get us to this point in the base-closure process. This journey has been more difficult than it needed to be. 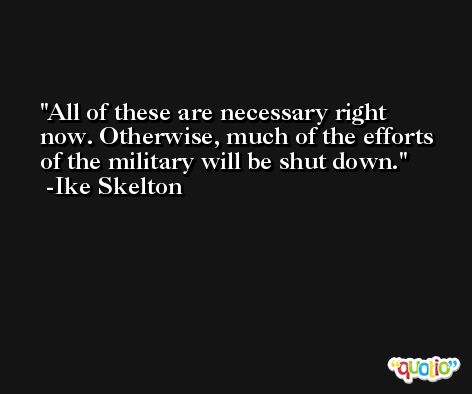 We have very, very fine air traffic controllers, men and women. They do their job, they do a fine job, and there's no sense in our trying to bend to their culture.

The Balkans are a tinder box ... World War I started there ... there's a great deal at stake -- the stability of Europe. 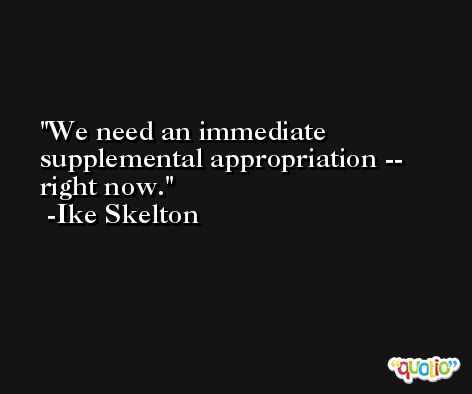