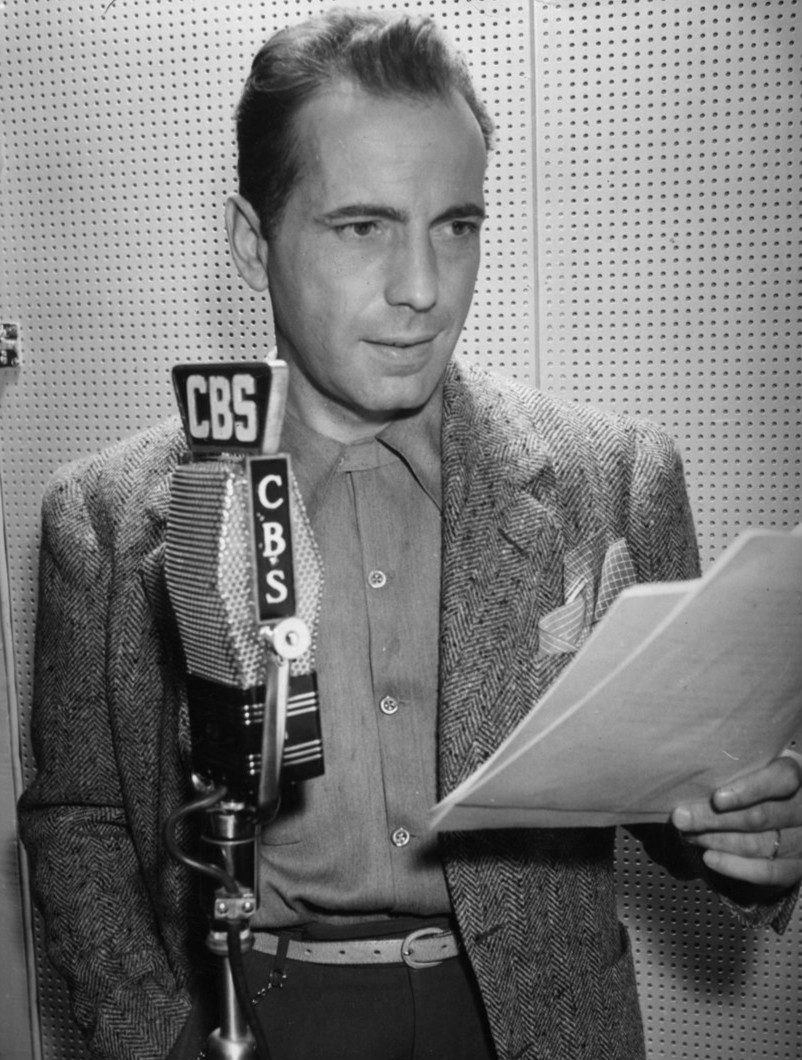 "Humphrey DeForest Bogart" (; December 25, 1899January 14, 1957) was an American screen actor whose performances in such iconic 1940s films noir as The Maltese Falcon (1941 film)/The Maltese Falcon, Casablanca (film)/Casablanca, and The Big Sleep (1946 film)/The Big Sleep, earned him the legacy of cultural icon. In 1999, the American Film Institute ranked Bogart as the AFI's 100 Years...100 Stars/greatest male star in the history of Cinema of the United States/American cinema. Over his career he received three Academy Award nominations for Academy Award for Best Actor/Best Actor, winning one.

If you enjoy these quotes, be sure to check out other famous actors! More Humphrey Bogart on Wikipedia.

The whole world is about three drinks behind.

The only reason to have money is to tell any SOB in the world to go to hell. 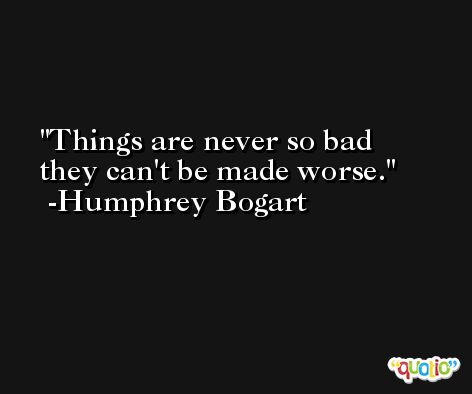 The only thing that you owe the public is a good performance.

If that plane leaves the ground and you're not with him, you'll regret it. Maybe not today. Maybe not tomorrow, but soon and for the rest of your life. 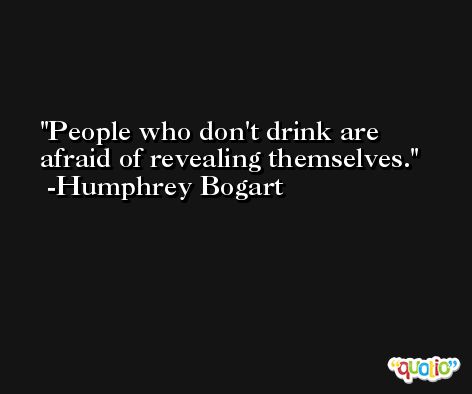 A hot dog at the ball park is better than steak at the Ritz.