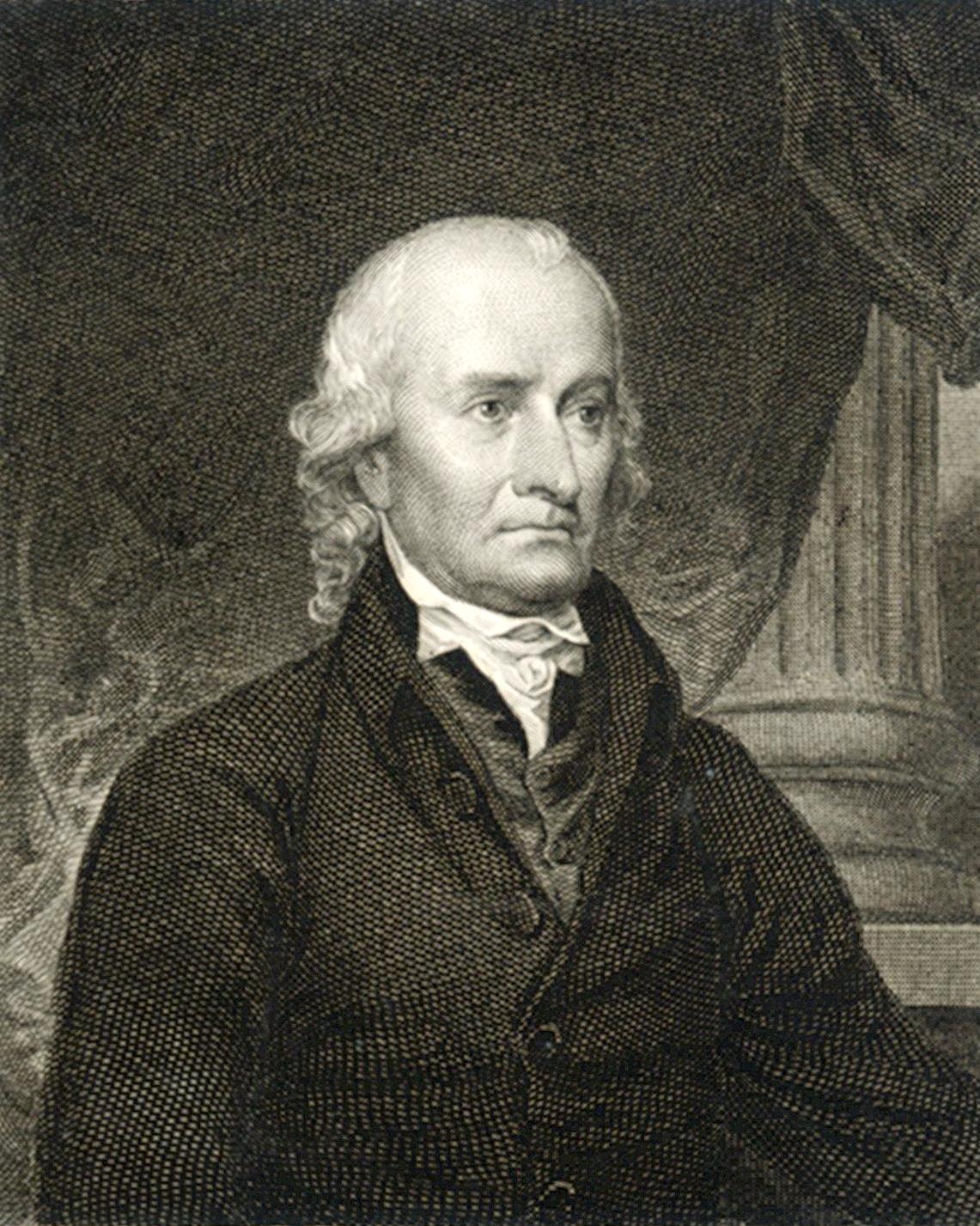 "Hugh Williamson" was an Politics of the United States/American politician. He is best known as a signatory to the U.S. Constitution, and for representing North Carolina at the Philadelphia Convention/Constitutional Convention.

Williamson was a scholar of international renown. His erudition had brought him into contact with some of the leading intellectuals of the Patriot (American Revolution)/Patriot cause and, in turn, with the ferment of political ideas that eventually found expression in the Constitution. During the American Revolution, Williamson contributed his talents as physician and natural scientist to the American war effort. His experiences in that preeminent event of his generation transformed the genial scholar into an adroit politician and a determined leader in the campaign for effective national government. This leadership was evident not only at the Convention in Philadelphia but also, with telling effect, during the ratification debates in North Carolina.

If you enjoy these quotes, be sure to check out other famous politicians! More Hugh Williamson on Wikipedia.

Americans are entitled to the full rights of Englishmen, including representation in the decisions of the English government.