After the complaint was received by the commission, there was a series of mutual discussions between the commission and the chief justice, and she concurred with the commission that this was an appropriate way to resolve the matter.

The agreements with selected vendors allow us to utilize the latest technology to further improve the services we offer our clients, ... We expect that this IT program that is shared across the group will contribute to the savings in line with earlier estimates made by the bank, while improving IT services within the group. 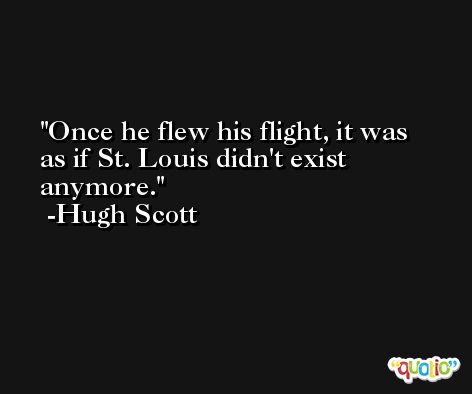 Previously, the United States dominated global M&A activity, ... but the battleground is now in Europe.