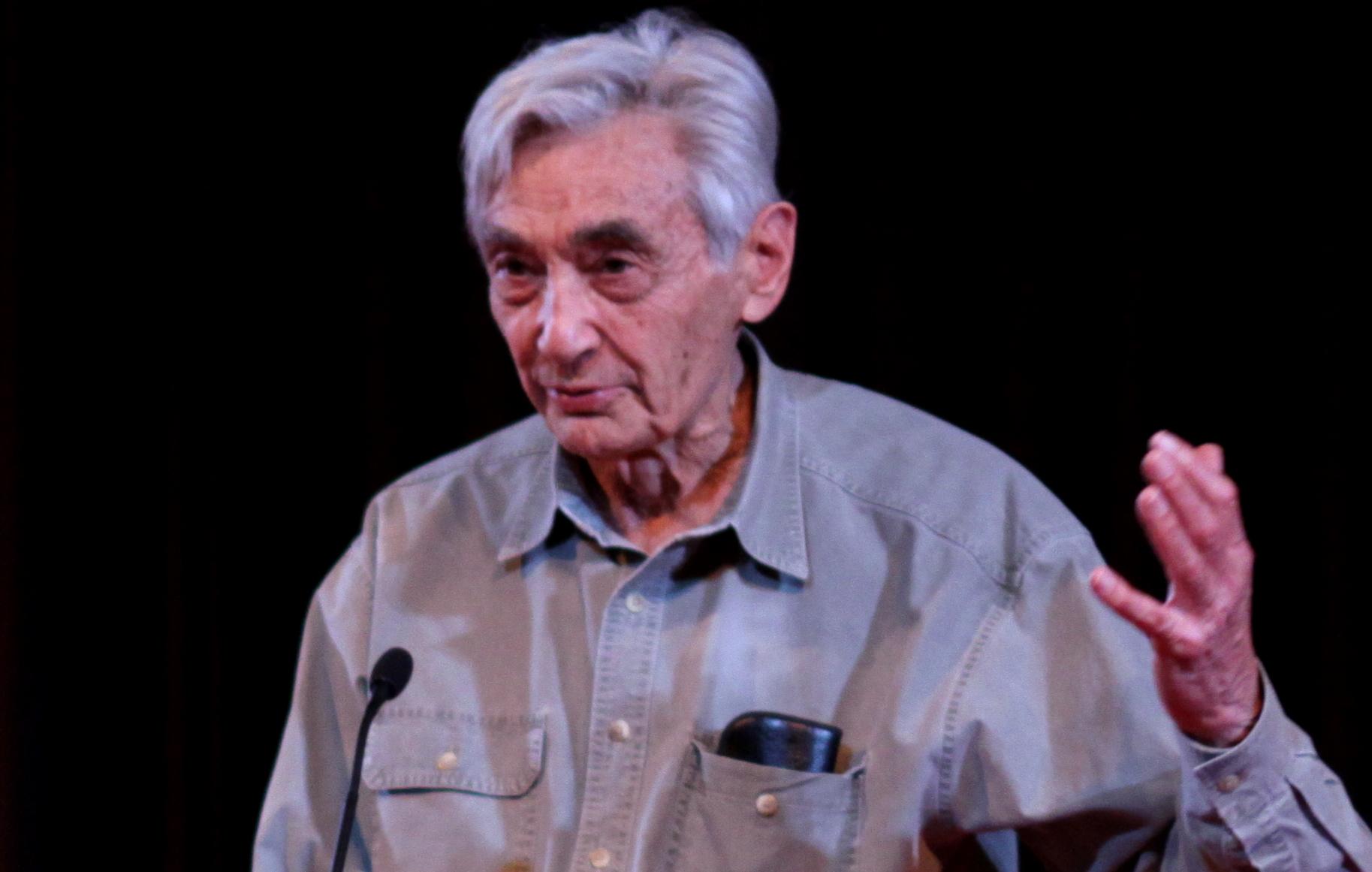 If you enjoy these quotes, be sure to check out other famous historians! More Howard Zinn on Wikipedia.

If the gods had intended for people to vote, they would have given us candidates.

We need to decide that we will not go to war, whatever reason is conjured up by the politicians or the media, because war in our time is always indiscriminate, a war against innocents, a war against children. 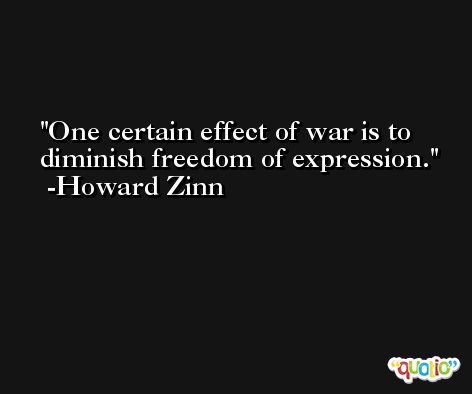 There is no flag large enough to cover the shame of killing innocent people. 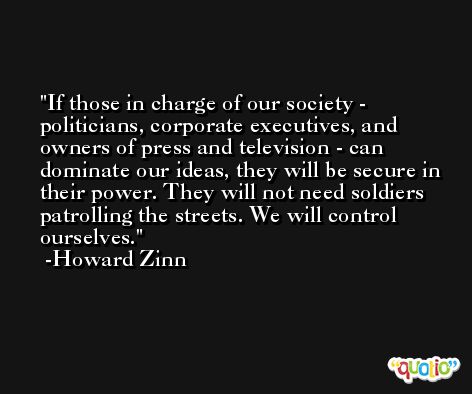 (Nationalism is) a set of beliefs taught to each generation in which the Motherland or the Fatherland is an object of veneration and becomes a burning cause for which one becomes willing to kill the children of other Motherlands or Fatherlands.

I'm worried that students will take their obedient place in society and look to become successful cogs in the wheel - let the wheel spin them around as it wants without taking a look at what they're doing. I'm concerned that students not become passive acceptors of the official doctrine that's handed down to them from the White House, the media, textbooks, teachers and preachers. 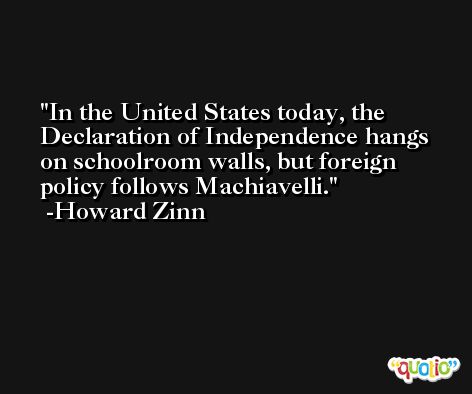