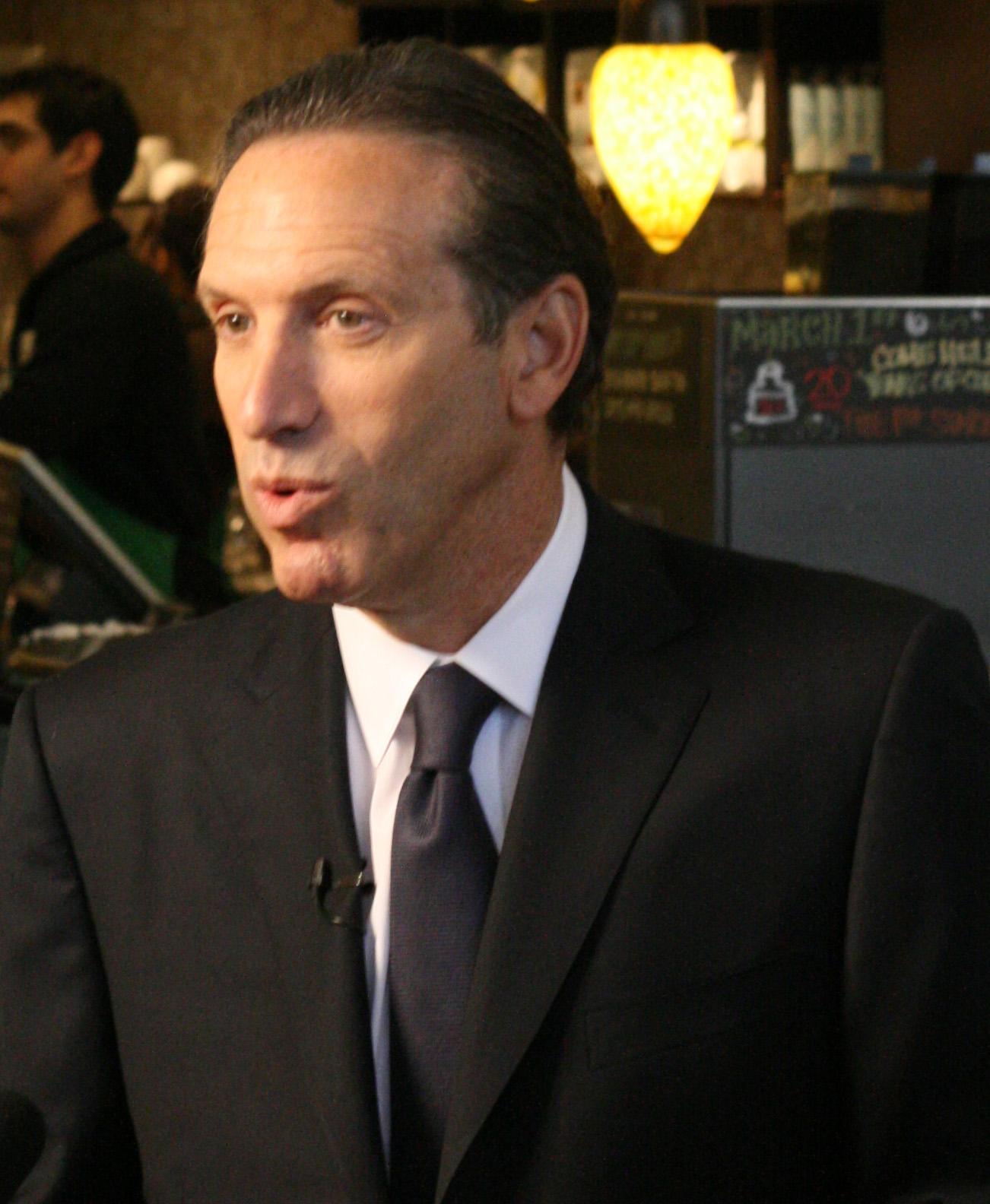 "Howard D. Schultz" is an American businessman. He is best known as the chairman and CEO of Starbucks and a former owner of the Seattle SuperSonics. He was a member of the Board of Directors at Square, Inc..

In 1998, Schultz co-founded Maveron, an investment group, with Dan Levitan.

If you enjoy these quotes, be sure to check out other famous businessmen! More Howard Schultz on Wikipedia.

In many ways what we announced today is a milestone in building the business in China, ... But it mirrors what we did in the past 25 years in America in creating profitability and balancing that with a social conscience.

I would hope congressional leaders put this at the front of their agenda. 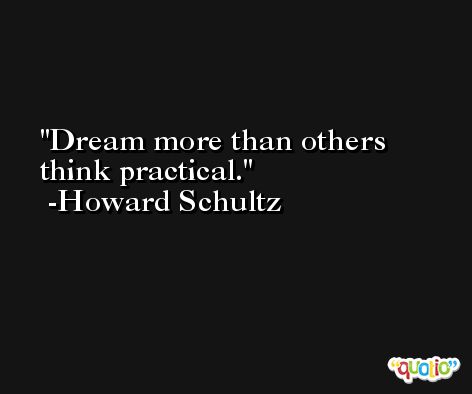 Risk more than others think safe.

We have a big opportunity in China, ... We think the number of stores here can rival the number in North America. 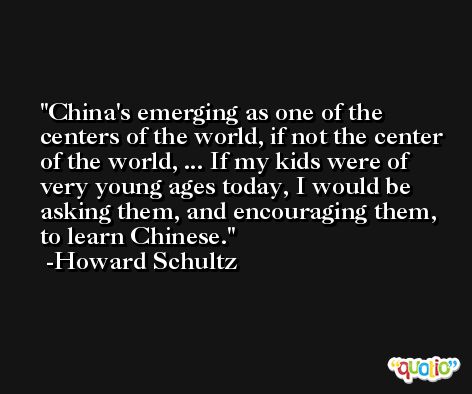 Expect more than others think possible.

I don't think there's a market in the world today for us that rivals the growth and development opportunity, and the early acceptance that we're enjoying throughout the country, that China has.