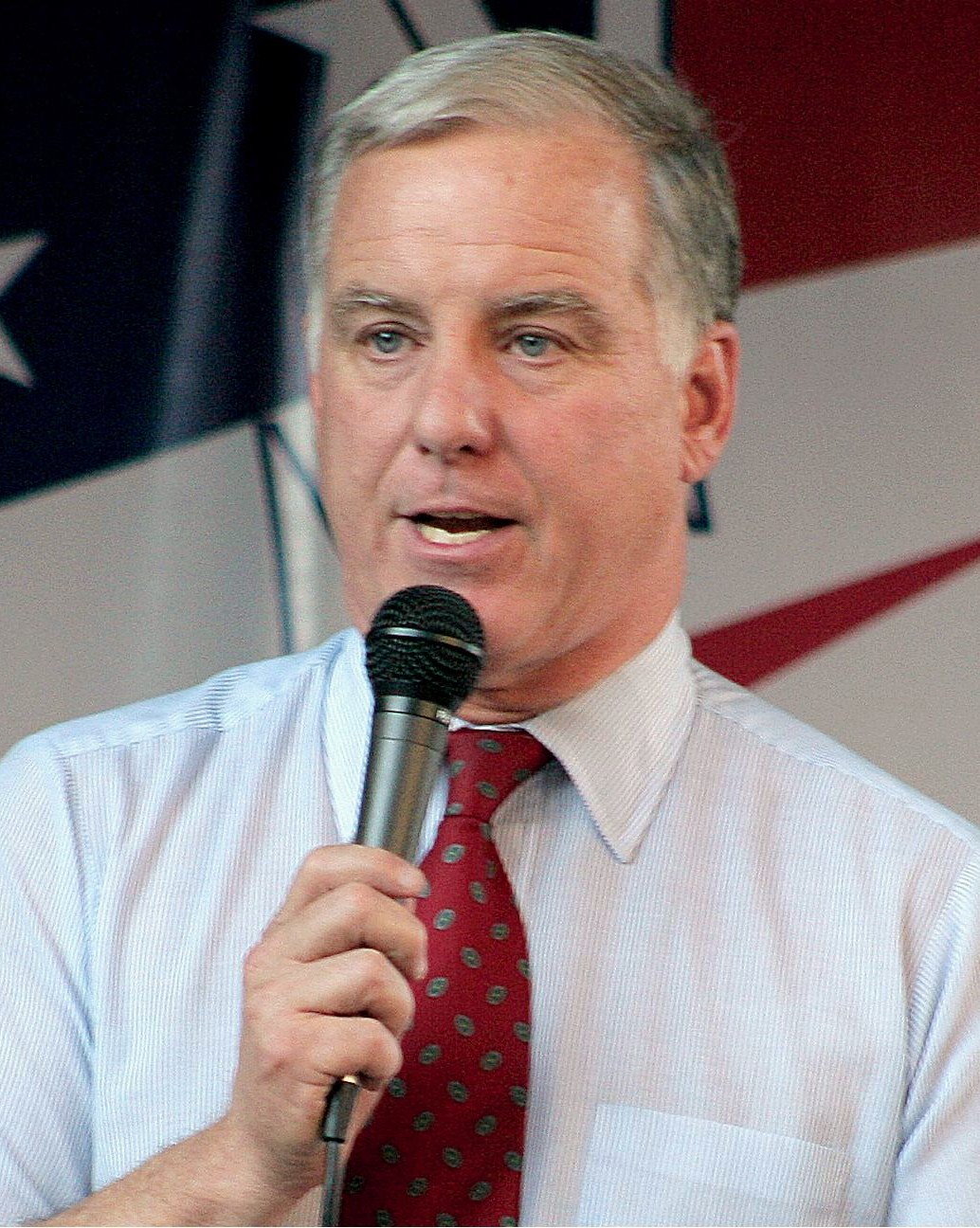 "Howard Brush Dean III" is an American former Politics of the United States/politician who served as the List of Governors of Vermont/79th Governor of Vermont from 1991 to 2003 and Chairman of the Democratic National Committee (DNC) from 2005 to 2009. Dean was a candidate for the Democratic nomination in the U.S. Presidential Election, 2004. His implementation of the fifty-state strategy as head of the DNC, as well as his campaigning methods during the Howard Dean presidential campaign, 2004/2004 presidential campaign, are considered significant factors behind Democratic victories in the 2006 congressional elections and the 2008 presidential election.

If you enjoy these quotes, be sure to check out other famous politicians! More Howard Dean on Wikipedia.

This country was the moral leader of the world until George Bush became president.

At every turn when there has been an imbalance of power, the truth questioned, or our beliefs and values distorted, the change required to restore our nation has always come from the bottom up from our people. 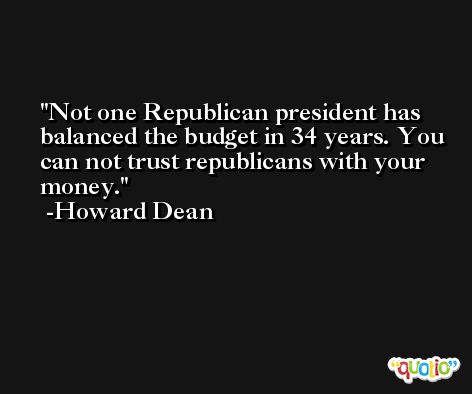 I'm just deeply disappointed that once again we may have to settle for the lesser of two evils.

Look, I'm not a perfect person. I have my warts. I sometimes say things that get me in trouble. I wear suits that are cheap. But I say what I think and I believe what I say, and I'm willing to say things that are not popular but ordinary people know are right. 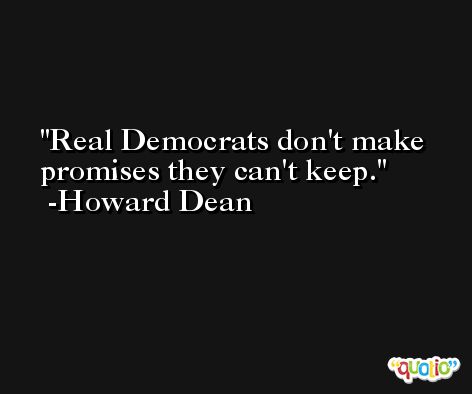 I still want to be the candidate for guys with Confederate flags in their pickup trucks. We can't beat George Bush unless we appeal to a broad cross-section of Democrats. 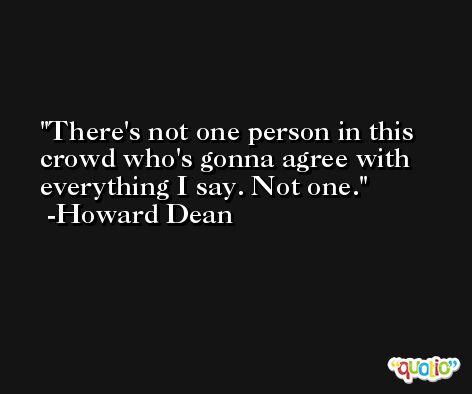