He is now largely remembered for Strawberry Hill House/Strawberry Hill, the home he built in Twickenham, south-west London where he revived the Gothic architecture/Gothic style some decades before his Victorian era/Victorian successors, and for his Gothic novel, The Castle of Otranto. Along with the book, his literary reputation rests on his Letters, which are of significant social and political interest.

He was the son of the first Prime Minister of the United Kingdom/Prime Minister, Sir Robert Walpole, a cousin to Horatio Nelson, 1st Viscount Nelson/Admiral Lord Nelson's grandmother, and was equally known as "Horace" Walpole. As he was childless, his Baron Walpole/barony descended to his cousin of the same surname, who was created the new Earl of Orford.

If you enjoy these quotes, be sure to check out other famous writers! More Horace Walpole on Wikipedia.

To act with common sense according to the moment, is the best wisdom I know; and the best philosophy is to do one's duties, take the world as it comes, submit respectfully to one's lot; bless the goodness that has given us so much happiness with it.

Men are often capable of greater things than they perform - They are sent into the world with bills of credit, and seldom draw to their full extent. 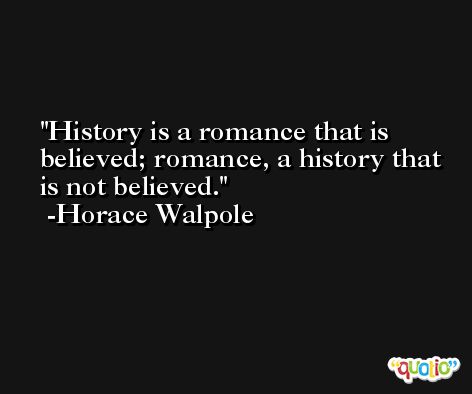 Mystery is the wisdom of blockheads.

The curse of modern times is, that almost everything does create controversy. 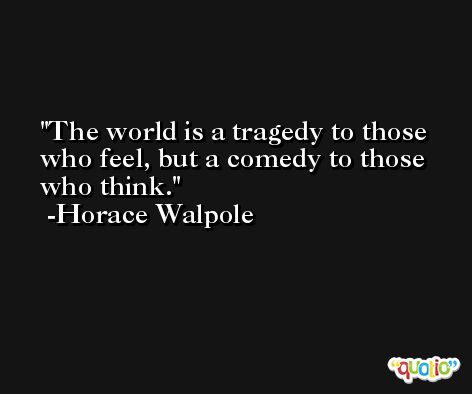 I avoid talking before the youth of the age as I would dancing before them: for if one's tongue don't move in the steps of the day, and thinks to please by its old graces, it is only an object of ridicule.

Old friends are the great blessings of one's later years. Half a word conveys one's meaning. They have a memory of the same events, have the same mode of thinking. I have young relations that may grow upon me, for my nature is affectionate, but can they grow [To Be] old friends? 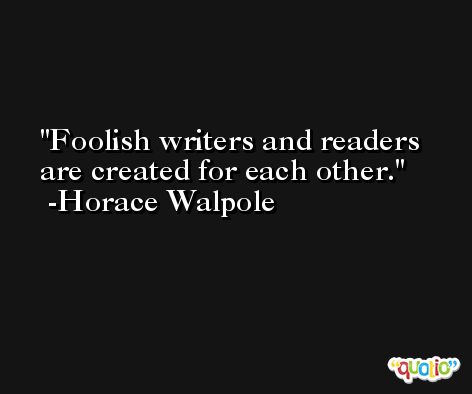 I do not dislike the French from the vulgar antipathy between neighboring nations, but for their insolent and unfounded air of superiority.

The whole secret of life is to be interested in one thing profoundly and in a thousand things well.