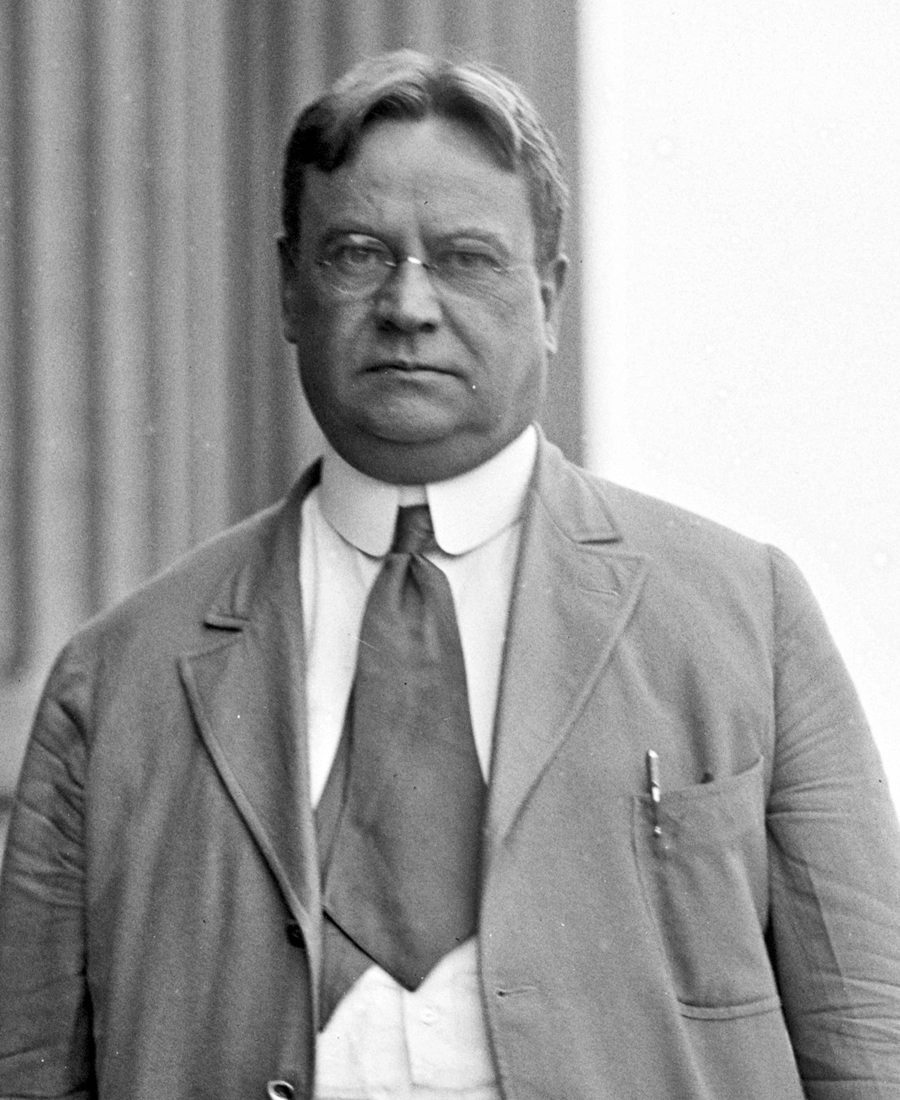 "Hiram Warren Johnson" was a leading American progressivism/progressive and Isolationism/isolationist politician from California; he served as the 23rd Governor of California/governor from 1911 to 1917, and as a United States Senate/United States Senator from 1917 to 1945. He was Theodore Roosevelt's running mate in the United States presidential election, 1912/1912 presidential election on the Bull Moose/Progressive, aka Bull Moose, ticket.

If you enjoy these quotes, be sure to check out other famous politicians! More Hiram Johnson on Wikipedia.

The first casualty when war comes is truth (speech, 1917).

I do not by any means believe the initiative, the referendum, and the recall are the panacea for all our political ills, yet they do give to the electorate the power of action when desired, and they do place in the hands of the people the means by which they may protect themselves.