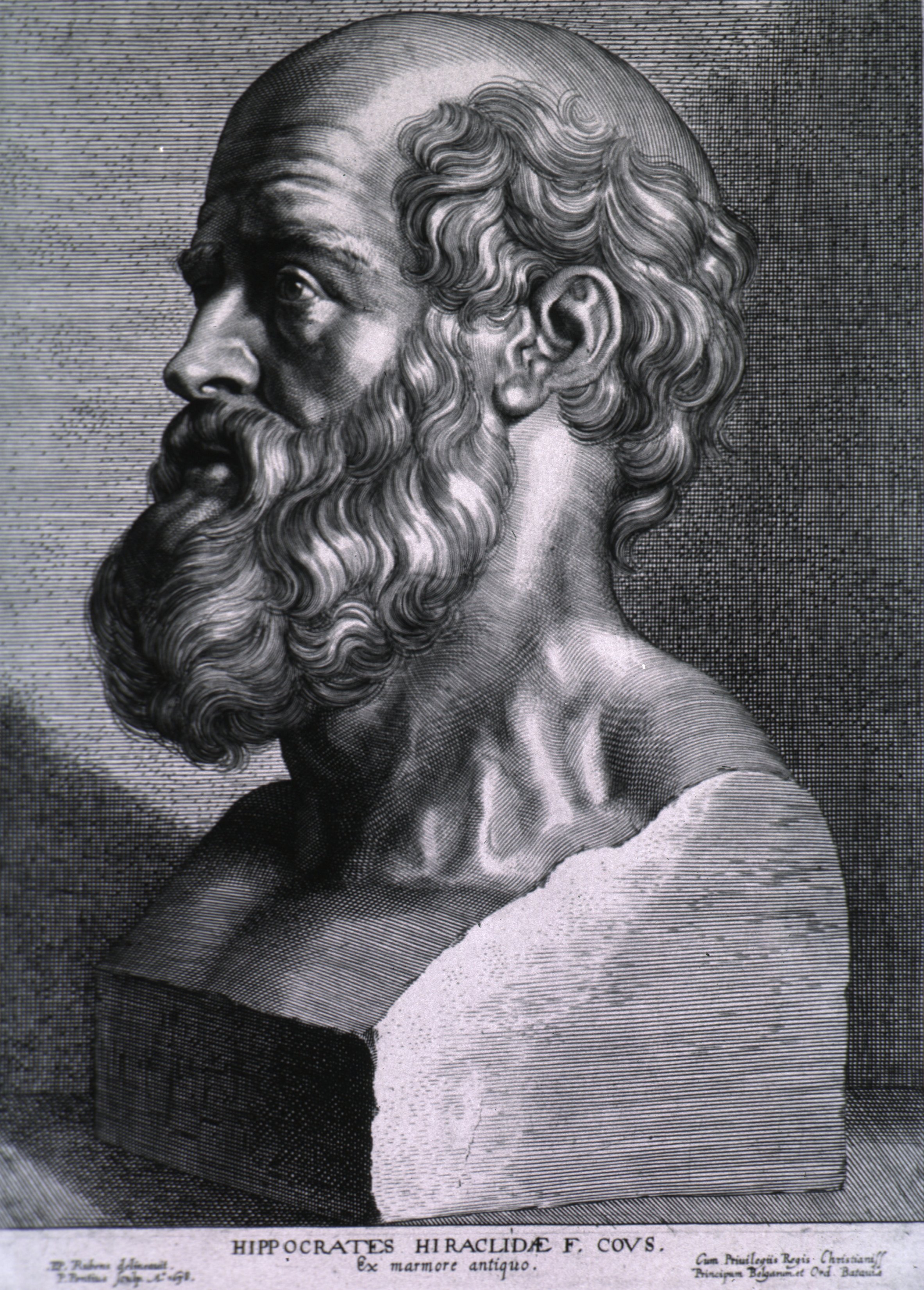 "Hippocrates of Kos", was a Greeks/Greek physician of the Age of Pericles (Classical Greece), and is considered one of the most outstanding figures in the history of medicine. He is referred to as the List of persons considered father or mother of a scientific field#Medicine and physiology/father of western medicine in recognition of his lasting contributions to the field as the founder of the Hippocratic School of Medicine. This intellectual school revolutionized medicine in ancient Greece, establishing it as a discipline distinct from other fields that it had traditionally been associated with theurgy and philosophy, thus establishing medicine as a profession.

If you enjoy these quotes, be sure to check out other famous scientists! More Hippocrates on Wikipedia.

The art is long, life is short. 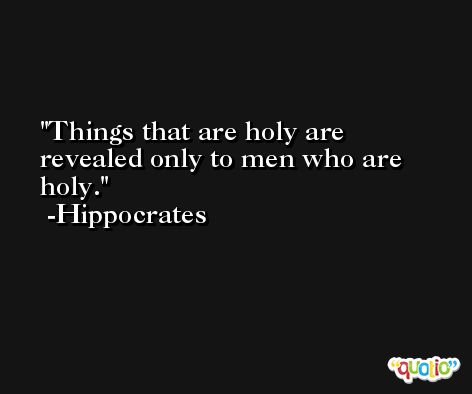 Prayer indeed is good, but while calling on the gods a man should himself lend a hand.

There are in fact two things, science and opinion; the former begets knowledge, the latter ignorance. 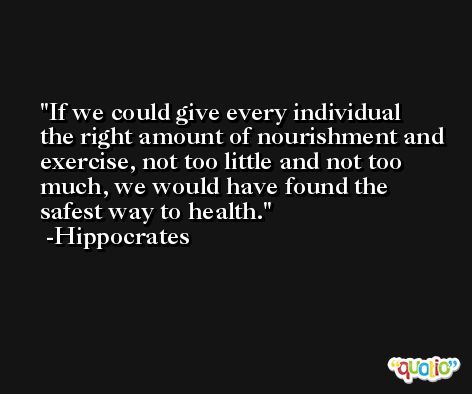 To really know is science; to merely believe you know is ignorance.

A wise man should consider that health is the greatest of human blessings, and learn how by his own thought to derive benefit from his illnesses. 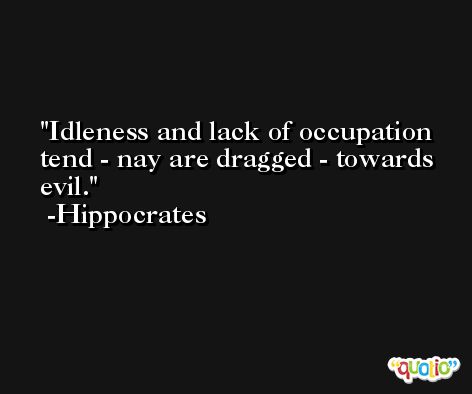 Natural forces within us are the true healers of disease.

It's far more important to know what person the disease has than what disease the person has. 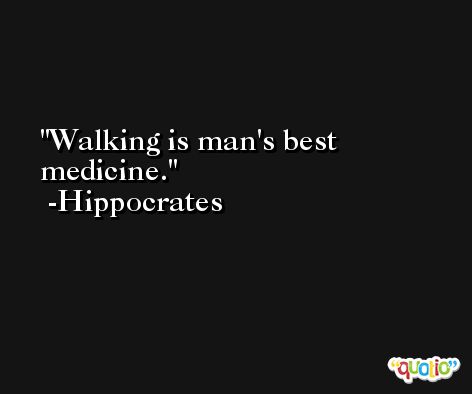 Wherever the art of medicine is loved, there is also a love of humanity.

As to diseases make a habit of two things - to help, or at least, to do no harm. 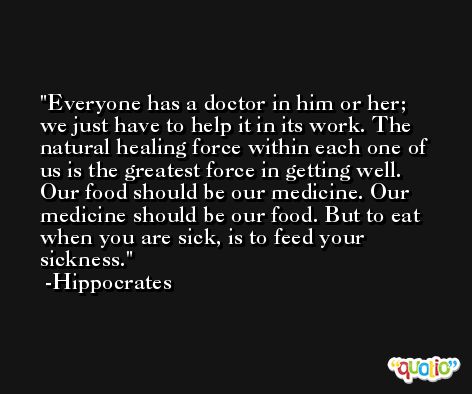 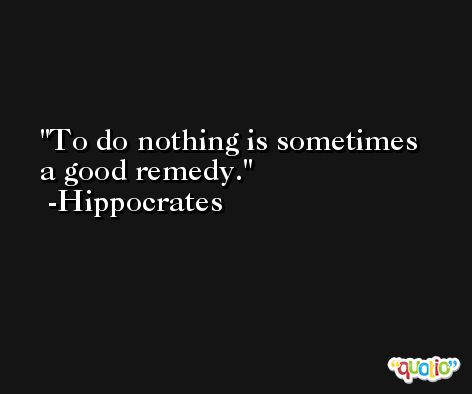