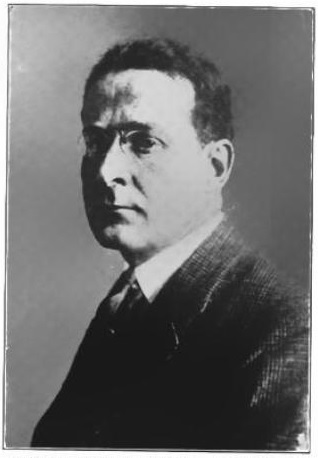 "Herbert Bayard Swope Sr." was a U.S. editor in chief/editor, journalist and intimate of the Algonquin Round Table. Swope spent most of his career at the New York World newspaper. He was the first and three-time recipient of the Pulitzer Prize for Reporting. Swope was called the greatest reporter of his time by Lord Northcliffe of the London Daily Mail.

If you enjoy these quotes, be sure to check out other famous editors! More Herbert Bayard Swope on Wikipedia.

Don't forget that the only two things people read in a story are the first and last sentences. Give them blood in the eye on the first one.

The secret of a successful newspaper is to take one story each day and bang the hell out of it. Give the public what it wants to have and part of what it ought to have whether it wants it or not. 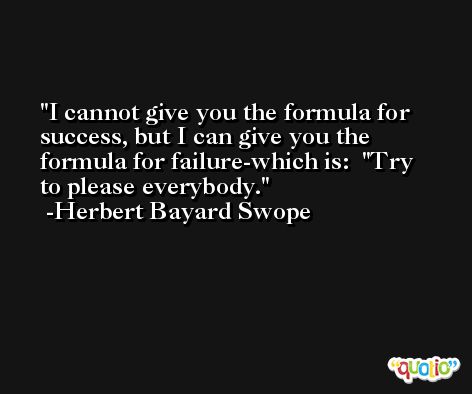