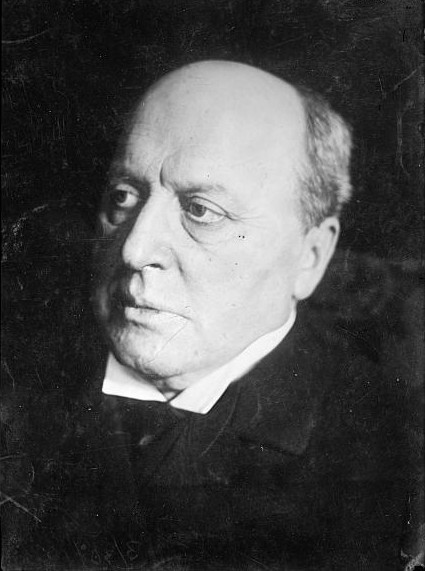 "Henry James", Order of Merit/OM was an American-British writer who spent most of his writing career in Britain. He is regarded as one of the key figures of 19th-century literary realism. He was the son of Henry James, Sr. and the brother of philosopher and psychologist William James and diarist Alice James.

James alternated between America and Europe for the first 20 years of his life; eventually he settled in England, becoming a British subject in 1915, one year before his death. He is best known for a number of novels showing Americans encountering Europe and Europeans. His method of writing from the point of view of a character within a tale allows him to explore issues related to consciousness and perception, and his style in later works has been compared to Impressionism/impressionist painting.

If you enjoy these quotes, be sure to check out other famous writers! More Henry James on Wikipedia.

Even when a thing's already nice there mostly is some other thing that would have been nicer - or as to which we wonder if it wouldn't. 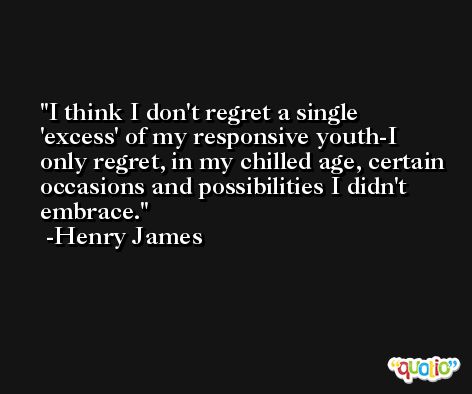 Cats and monkeys; monkeys and cats; all human life is there.

She had an unequalled gift... of squeezing big mistakes into small opportunities. 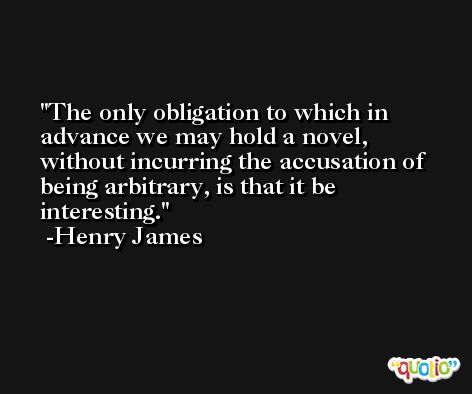 I feel how little she can like being told of her owing me anything. No woman ever enjoys such an obligation to another woman. 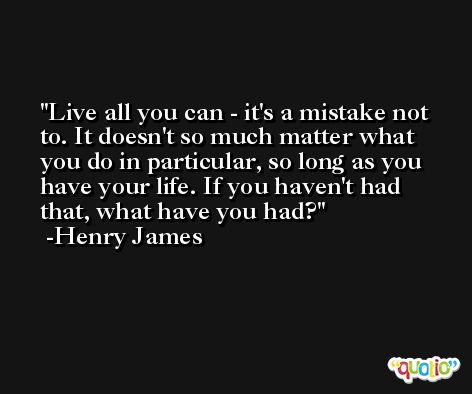 Do not mind anything that anyone tells you about anyone else. Judge everyone and everything for yourself. 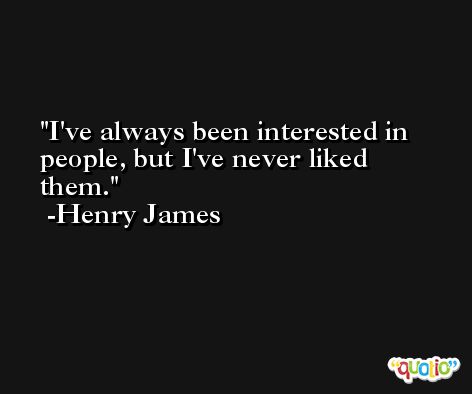 His idea was simply what a man's idea always is--to put every effort off on the woman.

People can be in general pretty well trusted, of course--with the clock of their freedom ticking as loud as it seems to do here--to keep an eye on the fleeting hour. 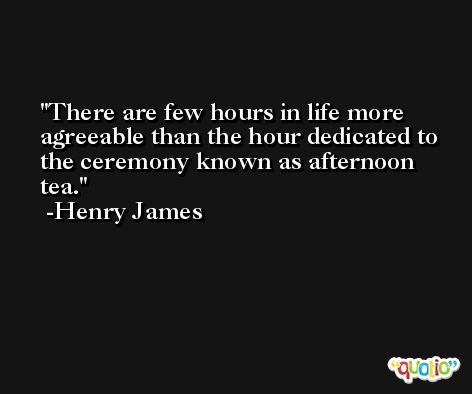 We work in the dark - we do what we can - we give what we have. Our doubt is our passion, and our passion is our task. The rest is the madness of art.

It is art that makes life, makes interest, makes importance and I know of no substitute whatever for the force and beauty of its process. 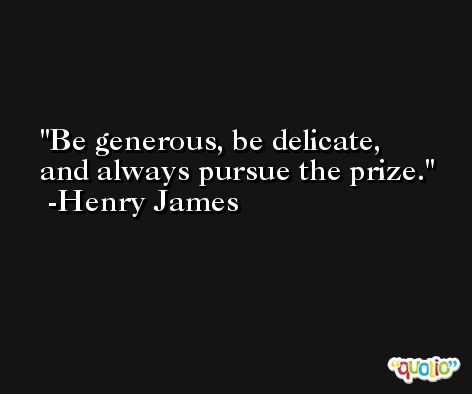 He had the entertainment of thinking that if he had for that moment stopped the clock it was to promote the next minute this still livelier motion.

She had fortunately always her appetite for news. The pure flame of the disinterested burned in her cave of treasures as a lamp in a Byzantine vault. 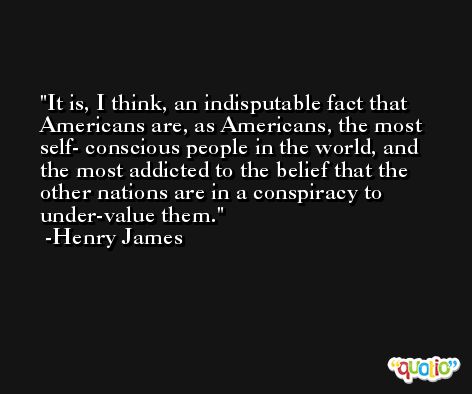 There are women who are for all your 'times of life.' They're the most wonderful sort.

It struck him really that he had never so lived with her as during this period of her silence; the silence was a sacred hush, a finer clearer medium, in which her idiosyncrasies showed. 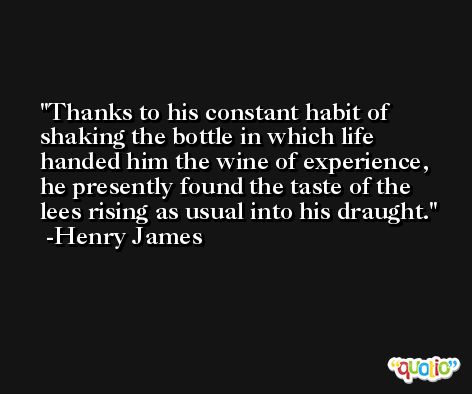 It has been my fate, and one's fate one accepts. It's a dreadful thing to have to say, in so wicked a world. 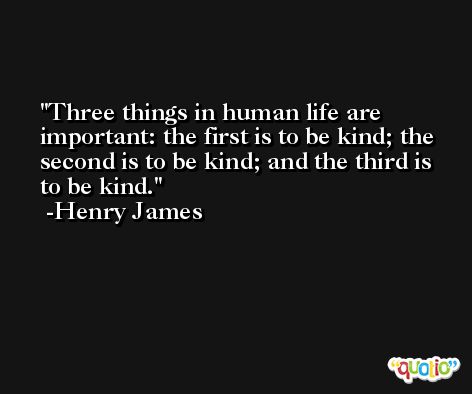 Thank goodness you're a failure-- it's why I so distinguish you! Anything else to-day is too hideous. Look about you--look at the successes. Would you BE one, on your honour?

Small and fat and constantly facetious, straw- coloured and destitute of marks, he would have been practically indistinguishable hadn't his constant preference for light-grey clothes, for white hats, for very big cigars and very little stories, done what it could for his identity. 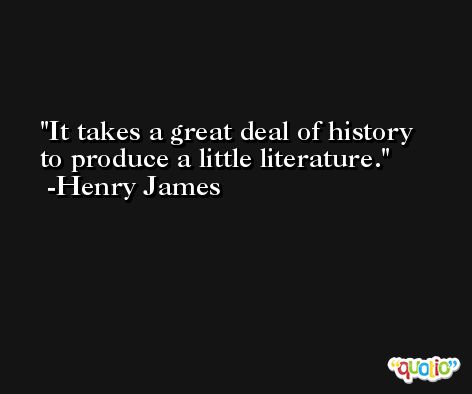