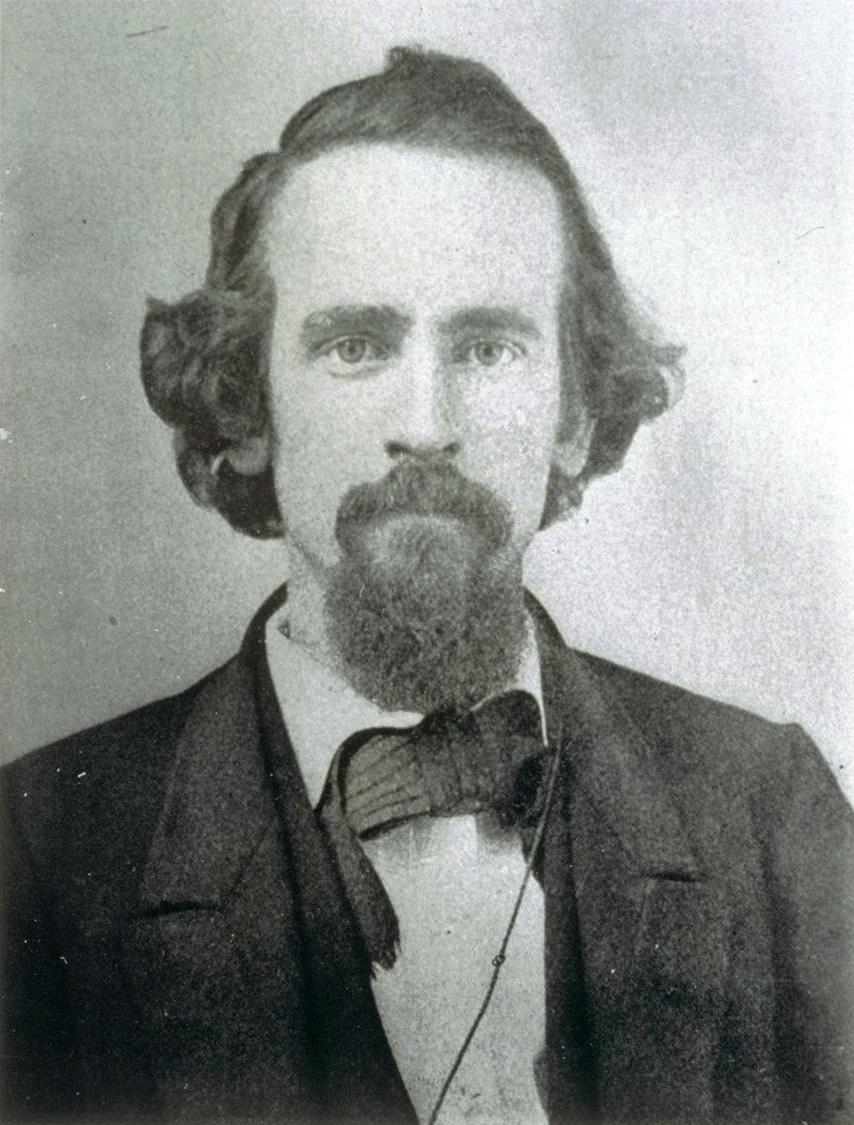 "Henry George" was an American writer, politician and political economist, who was the most influential proponent of the land value tax and the value capture of Land (economics)/land/natural resource rents, an idea known at the time as Single-Tax. His immensely popular writing is credited with sparking several reform movements of the Progressive Era and ultimately inspiring the broad economic philosophy often referred to today as Georgism, the main tenet of which is that people legitimately own value they fairly create, but that natural resources/resources and commons/common opportunities, most importantly ground rent/the value of land, belongs equally to all humanity. His most famous work, Progress and Poverty (1879), sold millions of copies worldwide, probably more than any other American book before that time. It is a treatise on inequality, the business cycle/cyclic nature of industrialized country/industrialized economies, and the use of the land value tax as a remedy.

If you enjoy these quotes, be sure to check out other famous economists! More Henry George on Wikipedia.

The fundamental principle of human action, the law, that is to political economy what the law of gravitation is to physics is that men seek to gratify their desires with the least exertion. 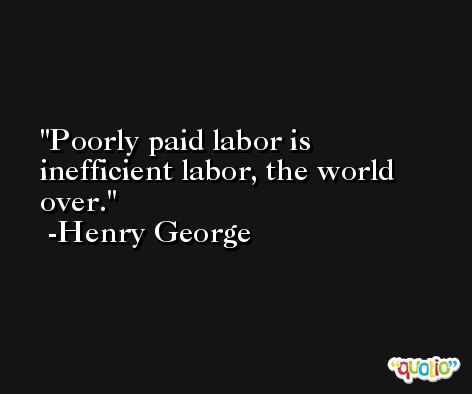 There is danger in reckless change, but greater danger in blind conservatism. 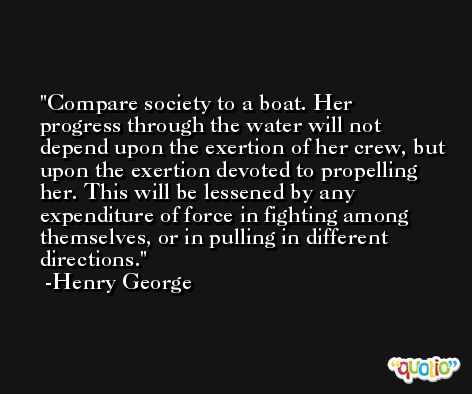 What has destroyed every previous civilization has been the tendency to the unequal distribution of wealth and power.

How vainly shall we endeavor to repress crime by our barbarous punishment of the poorer class of criminals so long as children are reared in the brutalizing influences of poverty, so long as the bite of want drives men to crime. 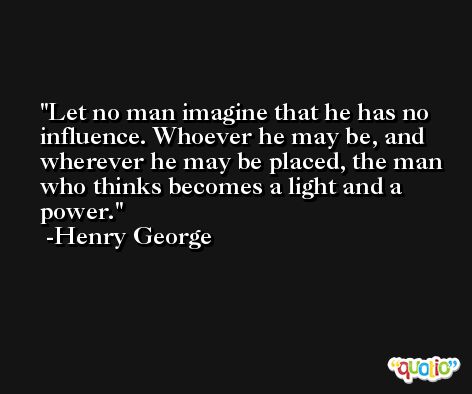