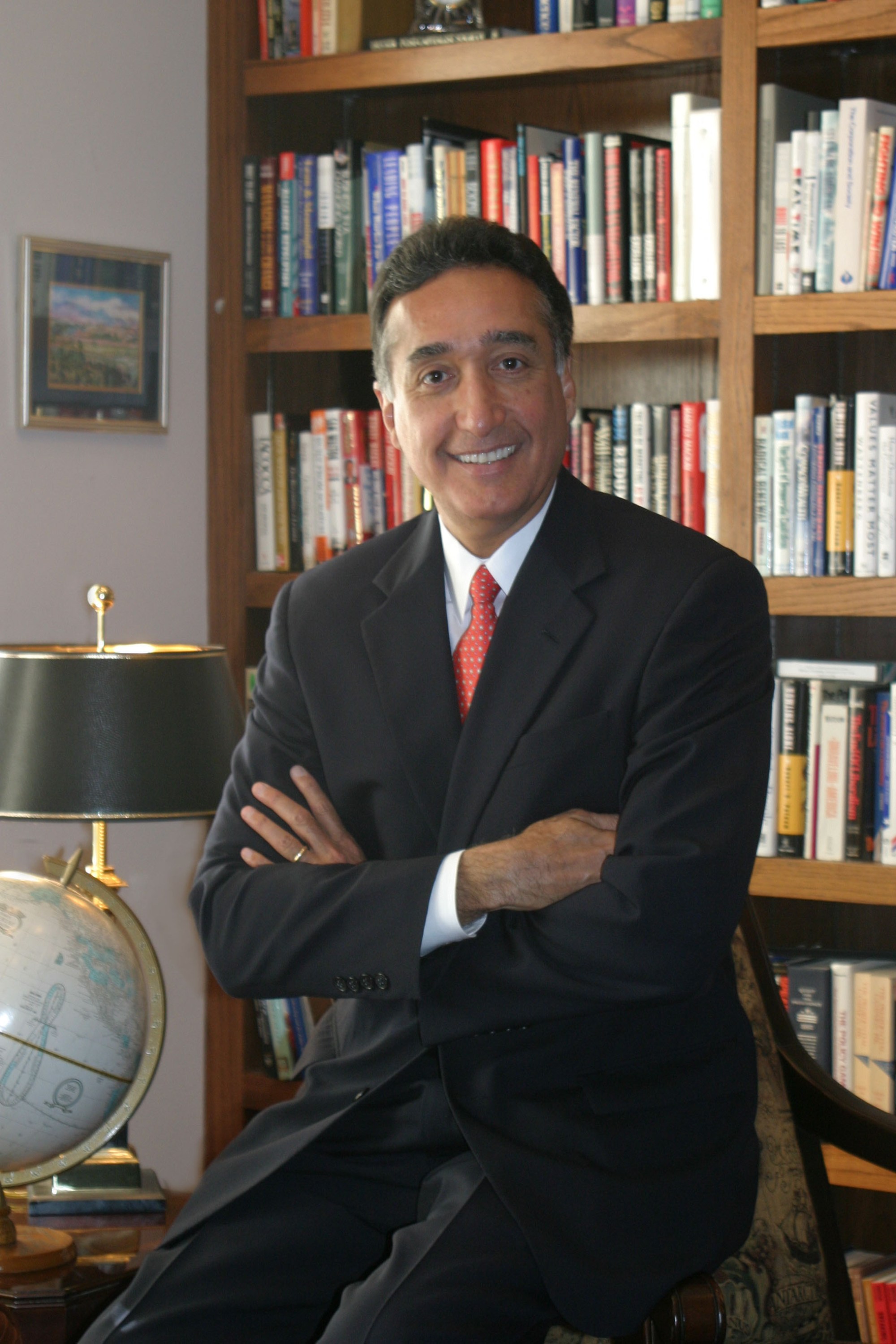 "Henry Gabriel Cisneros" is an United States/American politician and businessman. He served as the mayor of San Antonio/mayor of San Antonio, Texas/San Antonio, Texas, from 1981 to 1989, the second Latino mayor of a major American city and the city's first since 1842 (when Juan Seguín was forced out of office). A Democratic Party (United States)/Democrat, Cisneros served as the 10th United States Secretary of Housing and Urban Development/Secretary of Housing and Urban Development (HUD) in the administration of Bill Clinton/President Bill Clinton from 1993 to 1997. As HUD Secretary, Cisneros was credited with initiating the revitalization of many public housing developments and with formulating policies that contributed to achieving the nation’s highest ever rate of home ownership. In his role as the President's chief representative to the cities, Cisneros personally worked in more than two hundred cities spread over all fifty states. Cisneros' decision to leave the HUD position and not serve a second term was overshadowed by Henry Cisneros payments controversy/controversy involving payments to his former mistress.

If you enjoy these quotes, be sure to check out other famous politicians! More Henry Cisneros on Wikipedia.

One thing that the studies make very clear, ... is that the other cities who are already ahead of us are not standing still.

You could argue that an N.F.L. team is less important now. But I'd like to think it would still be an asset, that it's still a positive for an up-and-coming city. 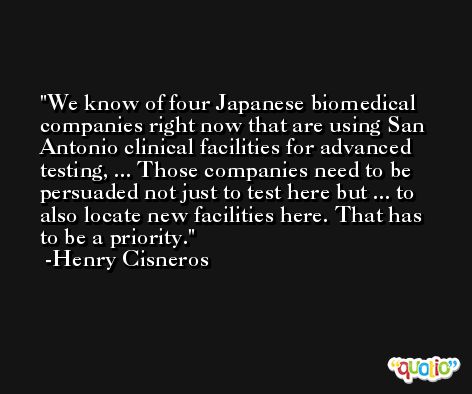 I don't think we have any time to waste.

It's like our moment has arrived. San Antonio seems to have hit the big leagues. 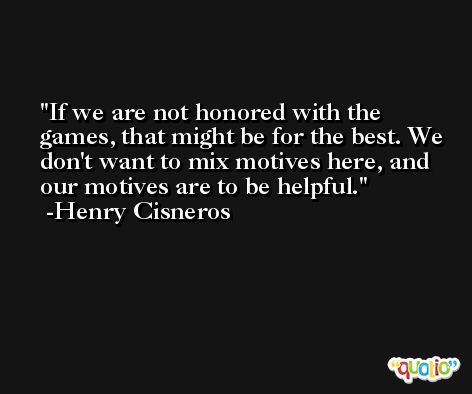 This is not a critique, ... but just a recognition that as strong as we think our biotechnology and research sector is, we've got a long way to go — and other cities are not standing still.

That's why we have to run faster than the pack in order to close the gap and get ahead -- or be relegated to this (lower-tier) category indefinitely, ... If what we want to do is build the future, create better jobs, raise incomes and create opportunities for our children, staying in the lower category is not good enough. 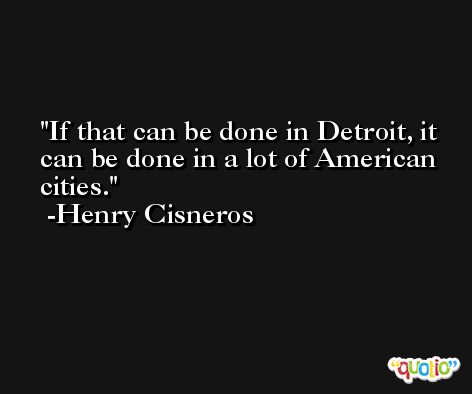