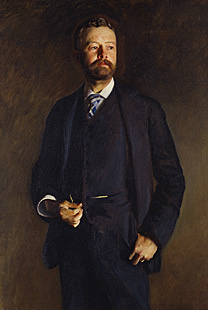 "Henry Cabot Lodge" was an American History of the United States Republican Party/Republican Senator and historian from Massachusetts. A PhD in history from Harvard, he was a long-time friend and confidant of Theodore Roosevelt. Lodge had the role (but not the official title) of the first Party Leaders of the United States Senate/Senate Majority Leader. He is best known for his positions on foreign policy, especially his battle with President Woodrow Wilson in 1919 over the Treaty of Versailles. Lodge demanded Congressional control of declarations of war; Wilson refused and blocked Lodge's move to ratify the treaty with reservations. As a result the United States never joined the League of Nations.

If you enjoy these quotes, be sure to check out other famous politicians! More Henry Cabot Lodge on Wikipedia.

The American idea is a free church in a free state, and a free and unsectarian public school in every ward and every village with its door wide open to children of all races and every creed.

The time given to athletic contests and the injuries incurred on the playing field are part of the price which the English-speaking race has paid for being world conquerors. 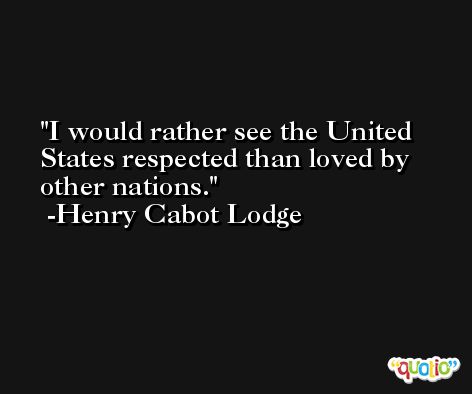 New England has a harsh climate, a barren soil, a rough and stormy coast, and yet we love it, even with a love passing that of dwellers in more favored regions.

Beware how you trifle with your marvelous inheritance, this great land of ordered liberty, for if we stumble and fall, freedom and civilization everywhere will go down in ruin. 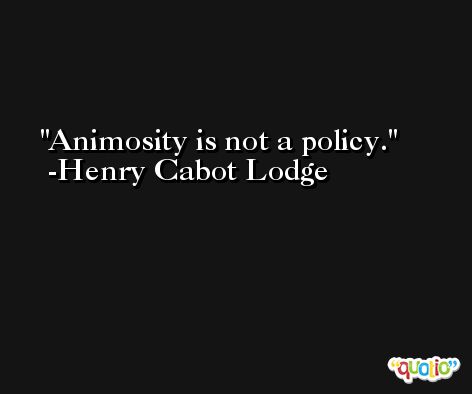