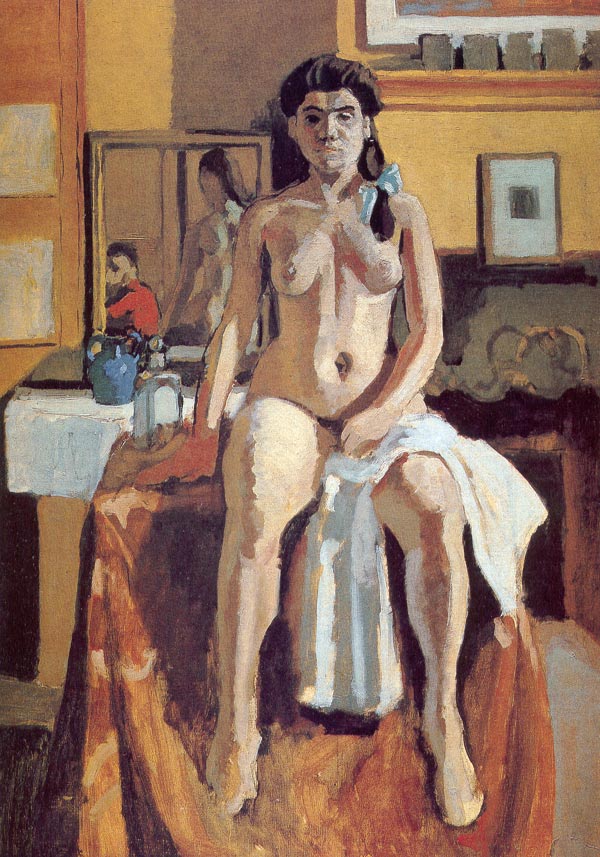 "Henri-Émile-Benoît Matisse" was a French artist, known for his use of colour and his fluid and original draughtsmanship. He was a drawing/draughtsman, printmaking/printmaker, and sculpture/sculptor, but is known primarily as a painter. Matisse is commonly regarded, along with Pablo Picasso and Marcel Duchamp, as one of the three artists who helped to define the revolutionary developments in the plastic arts in the opening decades of the twentieth century, responsible for significant developments in painting and sculpture. Although he was initially labelled a Fauvism/Fauve (wild beast), by the 1920s he was increasingly hailed as an upholder of the classical tradition in French painting.

His mastery of the expressive language of colour and drawing, displayed in a body of work spanning over a half-century, won him recognition as a leading figure in modern art.

If you enjoy these quotes, be sure to check out other famous artists! More Henri Matisse on Wikipedia.

What I dream of is an art of balance.

Derive happiness in oneself from a good day's work, from illuminating the fog that surrounds us. 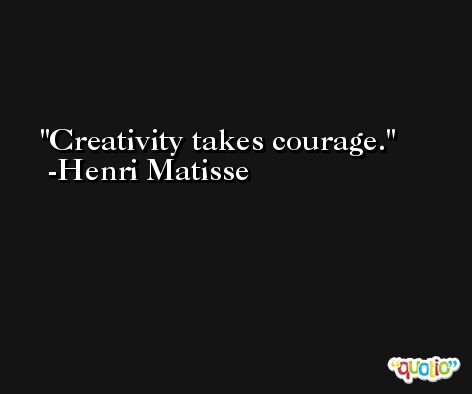 There is nothing more difficult for a truly creative painter than to paint a rose, because before he can do so he has first to forget all the roses that were ever painted.

He who loves, flies, runs, and rejoices; he is free and nothing holds him back. 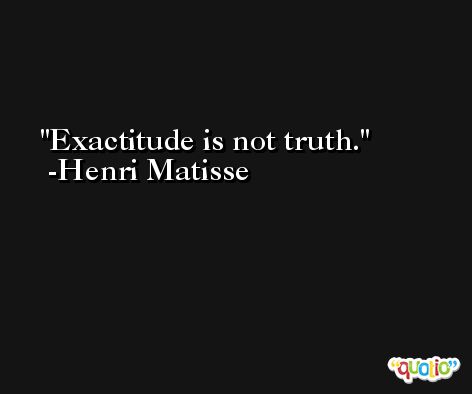 Drawing is putting a line (a)round an idea. 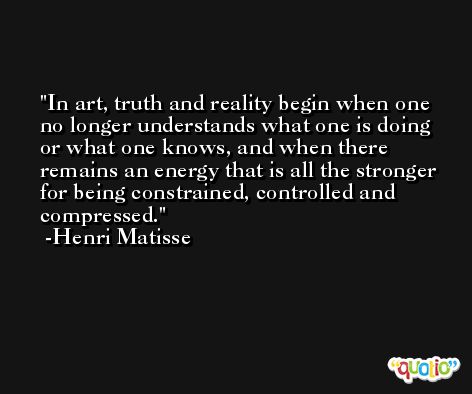 I do not literally paint that table, but the emotion it produces upon me.

In love, the one who runs away is the winner.