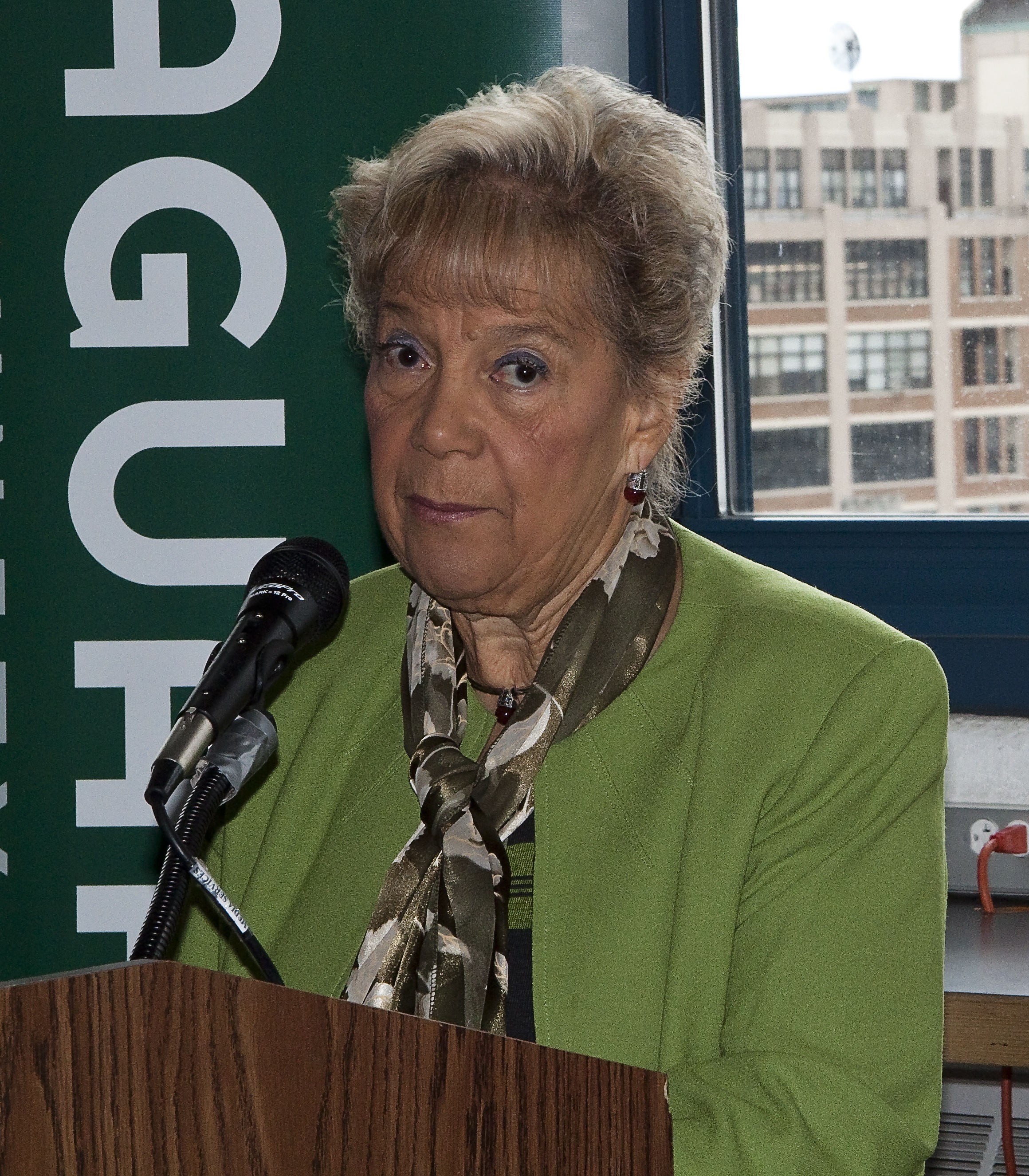 As Borough President, Marshall has made marketing Queens as a tourist destination one of her priorities.

In 2005, Marshall won a second term, defeating her Republican Party (United States)/Republican and Conservative Party of New York/Conservative challenger Philip T. Sica with 75% of the vote to his 25%. She was inaugurated to her second term as President of the Borough of Queens on January 3, 2006 in a ceremony held at Terrace on the Park in Flushing Meadows Corona Park. Marshall outlined her plans for the next four years including health care, education, housing and new park projects.

On July 1, 2009, she appointed Dennis M. Walcott to the reconstituted New York City Board of Education. The Board then voted to name Walcott as president of the board.

In November 2009, Marshall was re-elected to a third term.

We all know Shea Stadium occupies a place in this borough, physically and spiritually. It has served its purpose well. But now, it is time to commence the construction of something new.

The place where they're planning to put the stadium is a place that needs rehabilitation and it's gonna be tough for us to get the money to do that, ... This way, we will have something that's positive here. 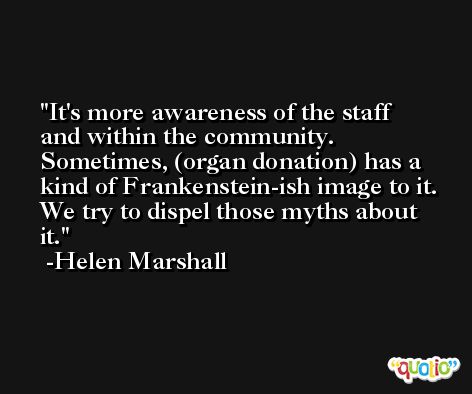 As I have often said, whenever a disaster occurs anywhere in the world, there are relatives grieving in Queens, ... It appears that most of the organizations involved in relief efforts are currently asking for monetary donations.