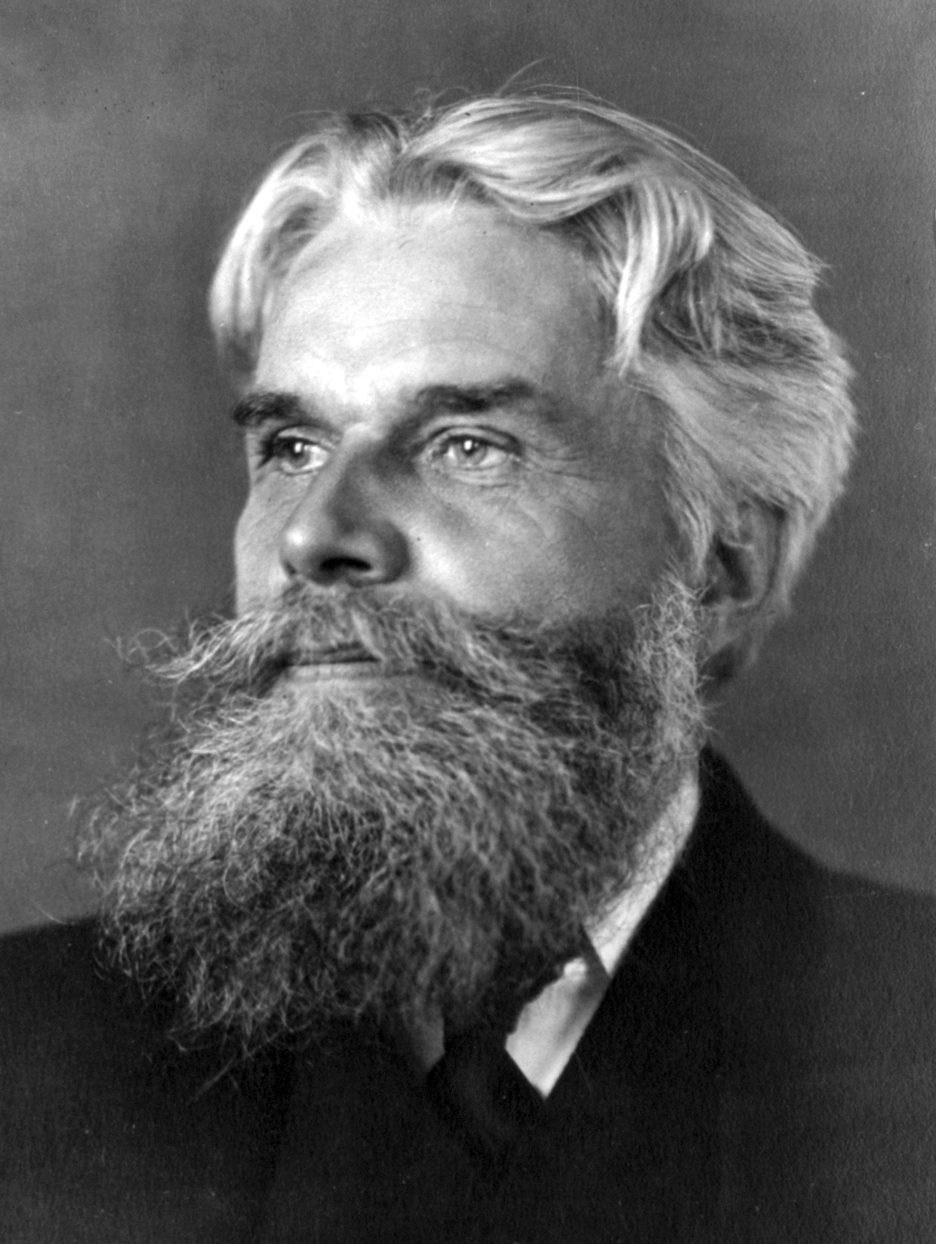 "Henry Havelock Ellis", known as "Havelock Ellis", was a British physician, writer, and social reformer who studied human sexuality. He was co-author of the first medical textbook in English on homosexuality in 1897, and also published works on a variety of sexual practices and inclinations, including transgender psychology. He is credited with introducing the notions of narcissism and autoeroticism, later adopted by psychoanalysis. He served as president of the Galton Institute and, like many intellectuals of his era, supported eugenics.

If you enjoy these quotes, be sure to check out other famous psychologists! More Havelock Ellis on Wikipedia.

Every man of genius sees the world at a different angle from his fellows, and there is his tragedy.

When love is suppressed hate takes its place. 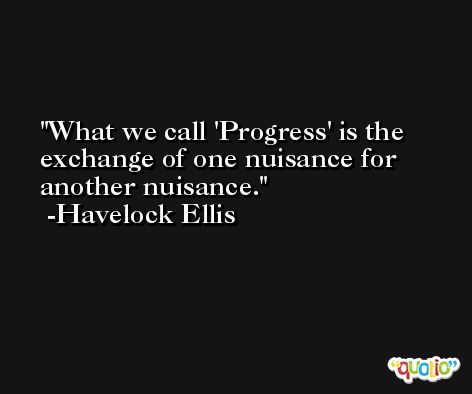 Dancing is the loftiest, the most moving, the most beautiful of the arts, because it is no mere translation or abstraction from life; it is life itself.

The art of living lies in a fine mingling of holding on and letting go. 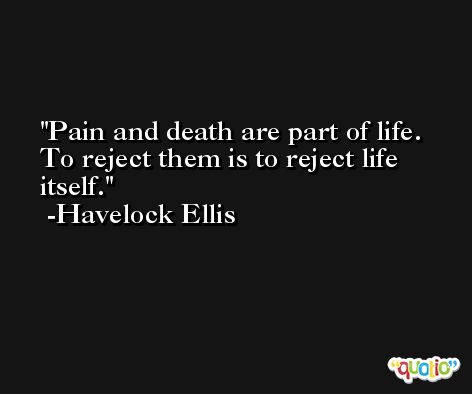 The absence of flaw in beauty is itself a flaw.

Men who know themselves are no longer fools. They stand on the threshold of the door of Wisdom. 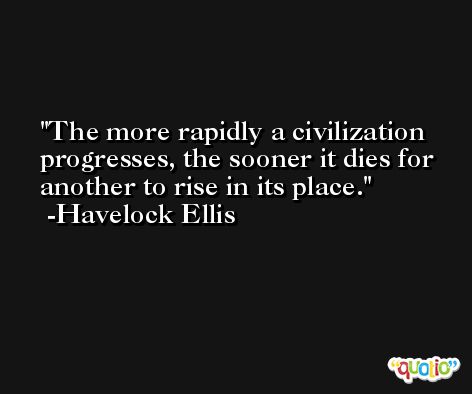 Every artist writes his own autobiography.

The place where optimism flourishes the most is the lunatic asylum. 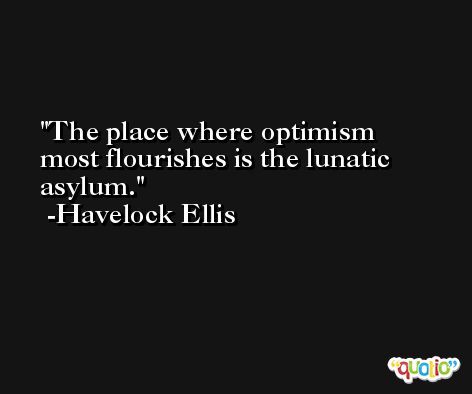 The Promised Land always lies on the other side of a Wilderness.

Sex lies at the root of life, and we can never learn to reverence life until we know how to understand sex. 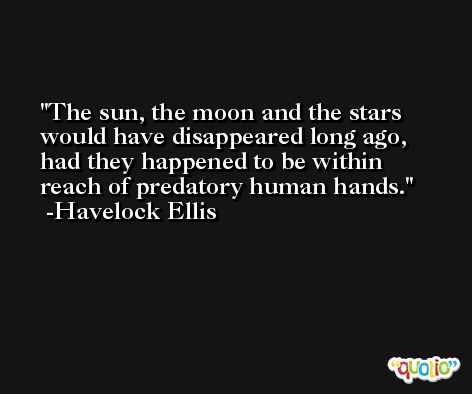 Jealousy - that dragon which slays love under the pretense of keeping it alive.

It is only the great men who are truly obscene. If they had not dared to be obscene, they could never have dared to be great. 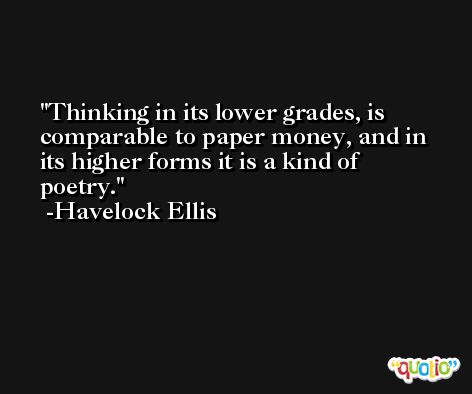