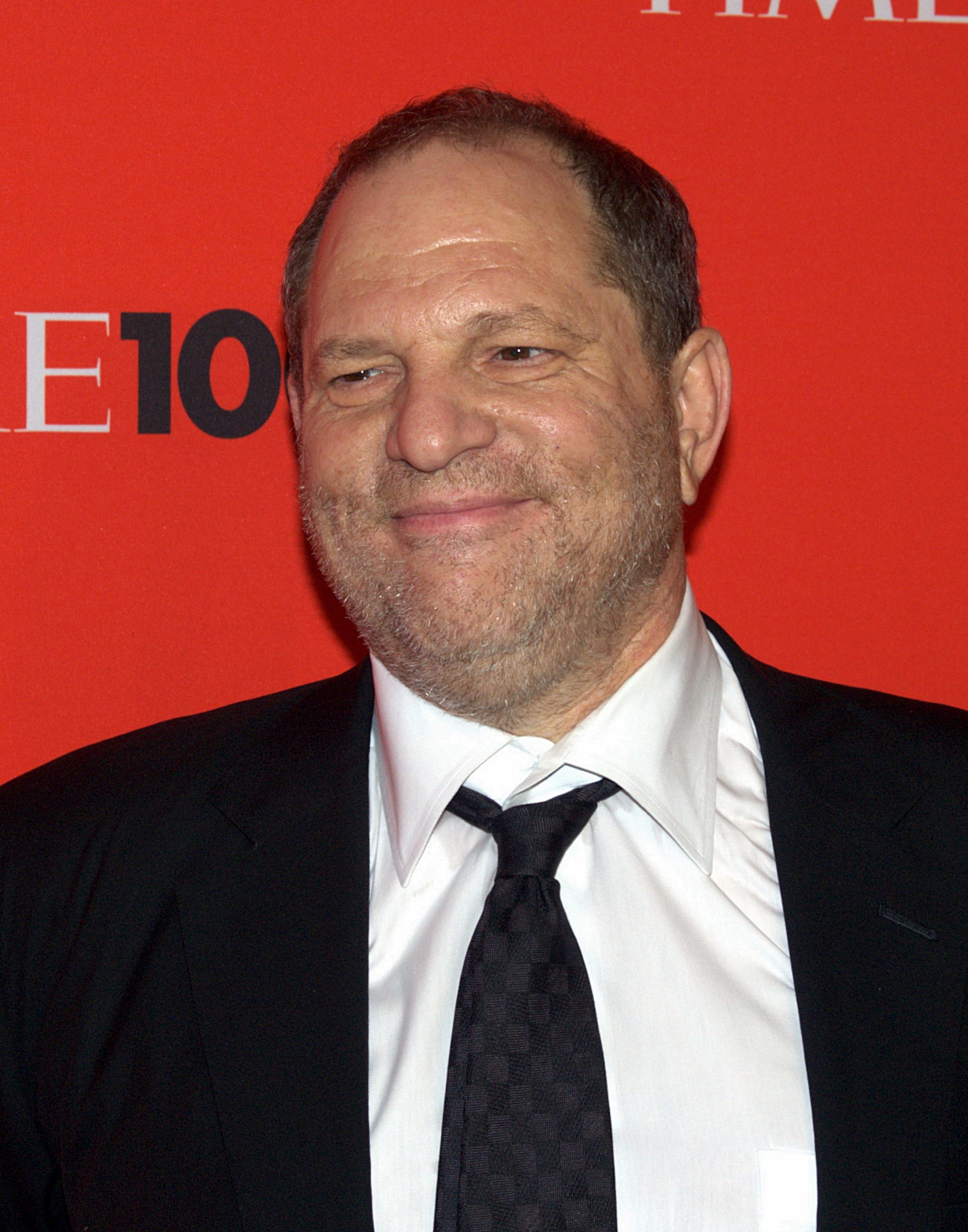 "Harvey Weinstein", Order of the British Empire/CBE is an American film producer and film studio executive. He is best known as co-founder of Miramax Films. He and his brother Bob Weinstein/Bob have been co-chairmen of The Weinstein Company, their film production company, since 2005. He won an Academy Award for producing Shakespeare in Love, and garnered seven Tony Awards for producing a variety of winning plays and musicals including The Producers (musical)/The Producers, Billy Elliot the Musical, and August: Osage County (film)/August: Osage County.

If you enjoy these quotes, be sure to check out other famous producers! More Harvey Weinstein on Wikipedia.

A View from the Top.

Bob and I know how to run a company and make movies profitably. 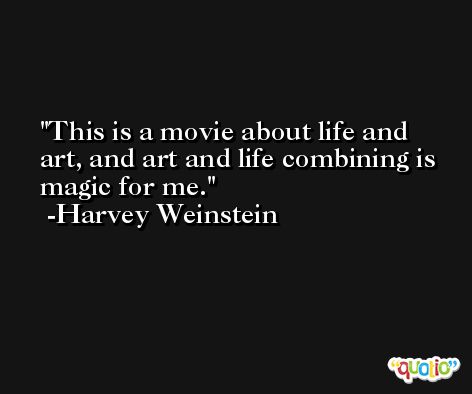 If there's a Lew Wasserman now in Hollywood, I think it's Skip. 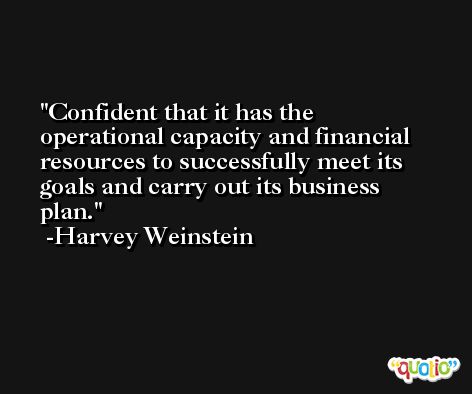 At first we were suspicious. 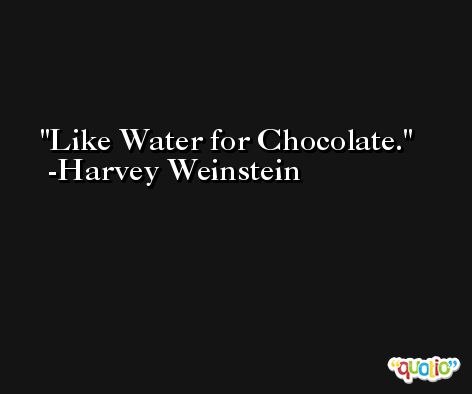