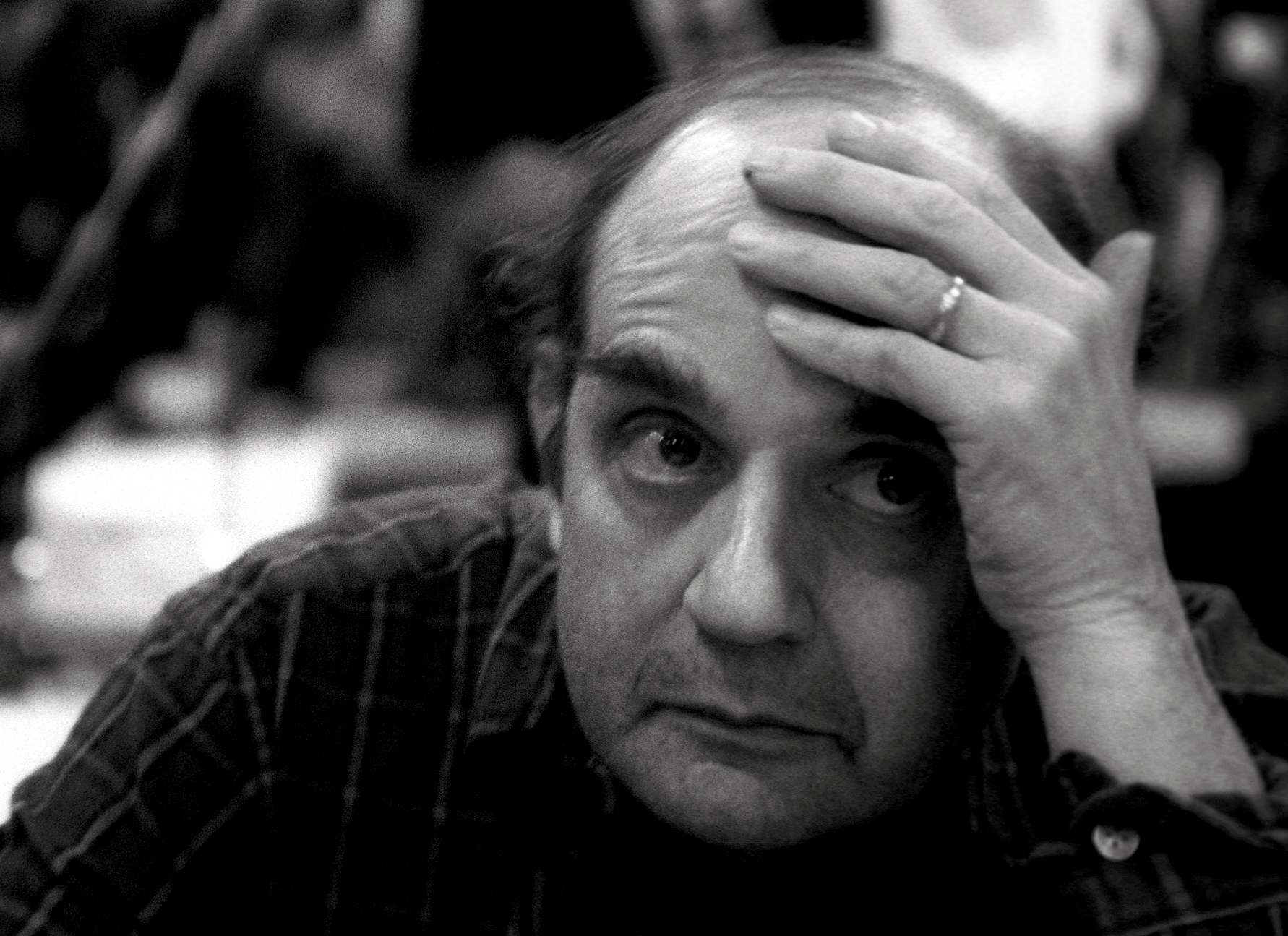 Frequently described as the "poet laureate of Cleveland," Pekar "helped change the appreciation for, and perceptions of, the graphic novel, the drawn memoir, the autobiographical comic narrative." Pekar described his work as "autobiography written as it's happening. The theme is about staying alive, getting a job, finding a mate, having a place to live, finding a creative outlet. Life is a attrition warfare/war of attrition. You have to stay active on all fronts. It's one thing after another. I've tried to control a chaotic universe. And it's a losing battle. But I can't let go. I've tried, but I can't."

If you enjoy these quotes, be sure to check out other famous writers! More Harvey Pekar on Wikipedia.

I still feel kind of beleaguered.

We're as interesting and funny as anyone else. 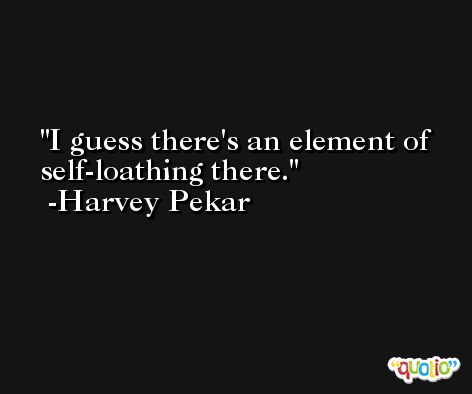