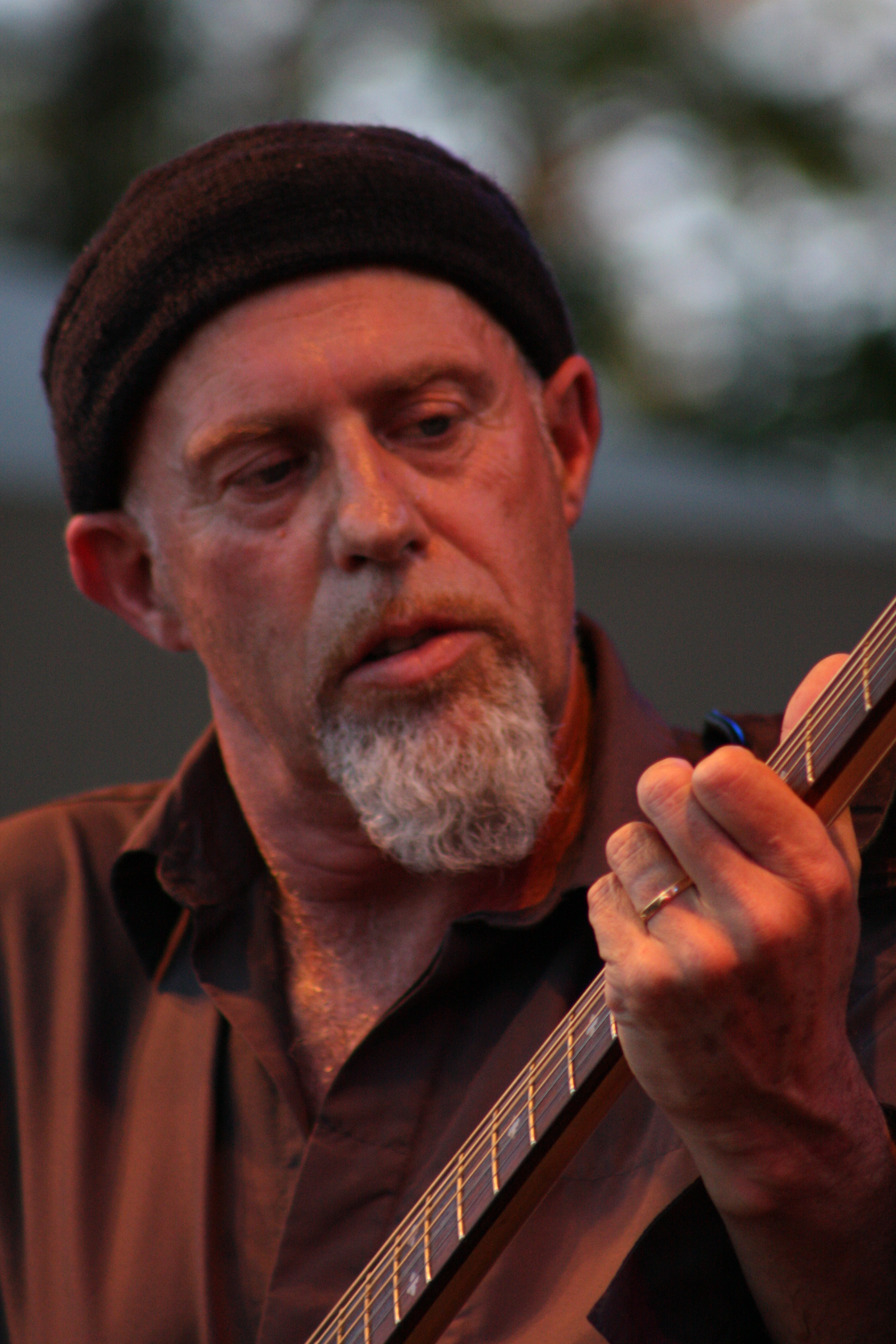 He has released twelve albums in twelve years, and has his own record label "Dog My Cats Records".

He has received much recognition and many awards, including: seven Maple Blues Awards, six Juno nominations, the Canadian Folk Music Award in 2005 for Best Solo Artist, and CBC Radio’s “Great Canadian Blues Award” in 2007.

I was pretty reckless. I went for the adventure instead of the comfort; that was always my policy. I never had a family until recently, and now I've got a 3-year old. But I sort of let myself go free and explore, because I always thought the world was such a huge, exciting place. I wanted to go everywhere, and I covered a good part of it.

When I first heard it, in the split second that he played the first few notes on the instrument, I knew that my life had changed. I understood I would do whatever it takes to learn this instrument.