To win was a massive achievement. We had to dig in. We knew it would be tough, even with 11 men, but we pulled through.

Yes, the referee made a decision which no one can believe. He has gifted them the game as it turned out, but you have got to get on with it when something like that happens. 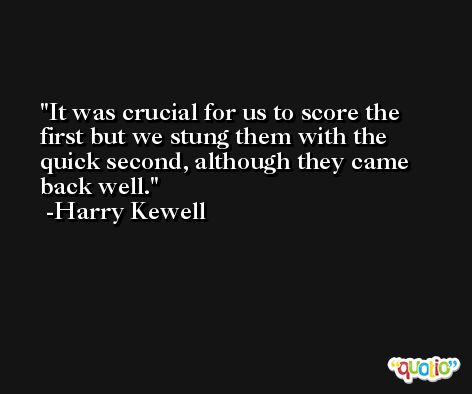 Teams are coming here and working hard. We're creating chances but we can't get the second goal - but we're doing enough.

We knew we were up against it from the first minute, even with 11 men. 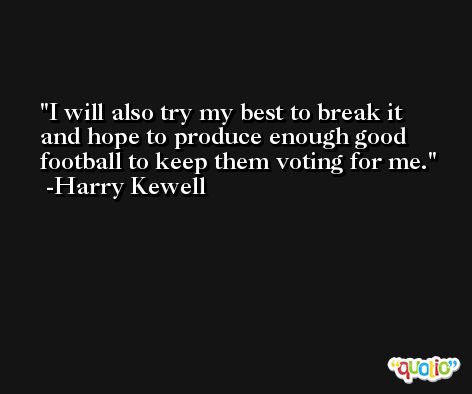 We are playing well and creating chances but can't get that second goal. But sometimes one is enough.

The first goal was crucial for us because it is always difficult to score against ten men.