"Harry Hibbard Kemp" was an American poet and prose writer of the twentieth century. He was known as (and promoted himself as) the "Vagabond Poet", the "François Villon/Villon of America", the "Hobo Poet", or the "Tramp Poet", and was a well-known popular literary figure of his era, the "hero of adolescent Americans."

It is certainly a goal of ours to improve in all areas.

Ms. Jackson and the staff at Fair worked so hard to reach Level 4, we just knew they would make it even before the test results, ... I don't think she (Jackson) has stopped smiling since I told her they reached Level 4. 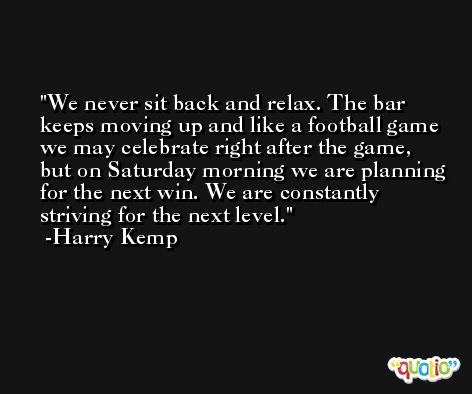 Our staff has really worked hard to reach this, ... We already have plans and actions in place to see more improvements.

They have all the ingredients for a successful school - good teachers who are highly qualified, total community support, and students who want to learn. 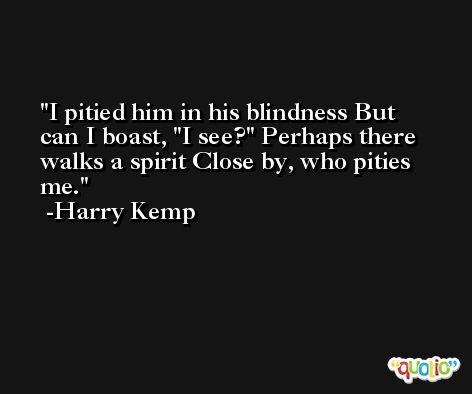 Where the vast cloudless sky was broken by one crow I sat upon a hill - all alone - long ago; But I never felt so lonely and so out of God's way, As here, where I brush elbows with a thousand every day.