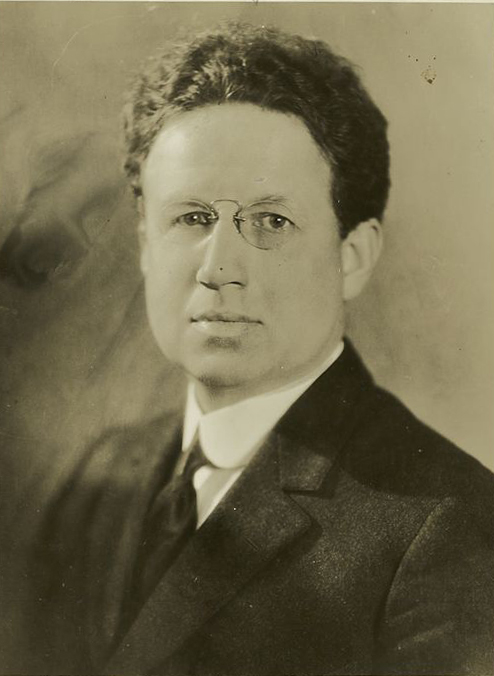 ""Harry Emerson Fosdick"" was an American pastor. Fosdick became a central figure in the "Fundamentalist-Modernist Controversy" within American Protestantism in the 1920s and 1930s and was one of the most prominent Liberal Christianity/liberal ministers of the early 20th Century. Although a Baptist, he was a guest preacher in New York City, at First Presbyterian Church (Manhattan)/First Presbyterian Church in Manhattan's West Village, and then at the historic, inter-denominational Riverside Church in Morningside Heights, Manhattan.

If you enjoy these quotes, be sure to check out other famous clergy! More Harry Emerson Fosdick on Wikipedia.

God is not a cosmic bellboy for whom we can press a button to get things done.

Christians are supposed not merely to endure change, nor even to profit by it, but to cause it. 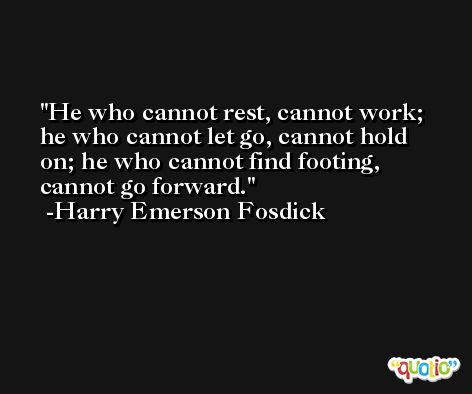 Democracy is based upon the conviction that there are extraordinary possibilities in ordinary people. 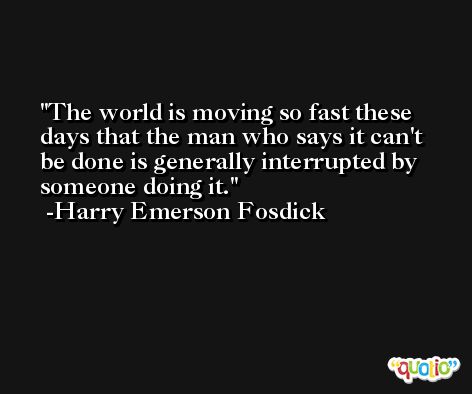 Hold a picture of yourself long and steadily enough in your mind's eye, and you will be drawn toward it.

Hating people is like burning down your own house to get rid of a rat. 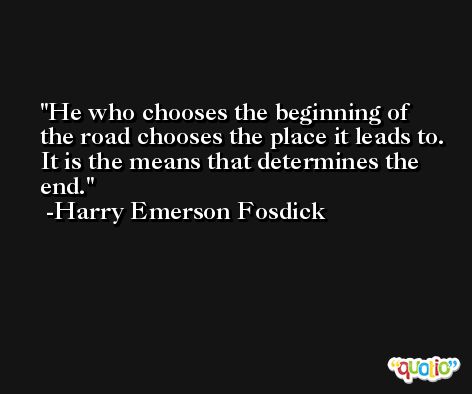 Liberty is always dangerous, but it is the safest thing we have.

Don't simply retire from something; have something to retire to. 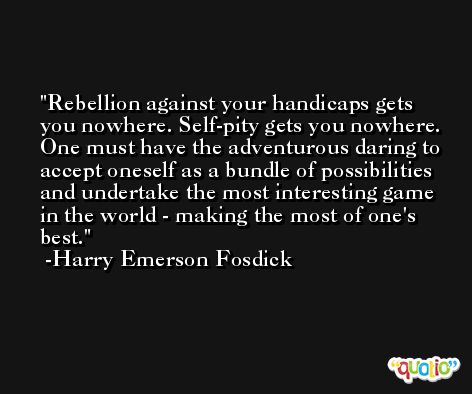