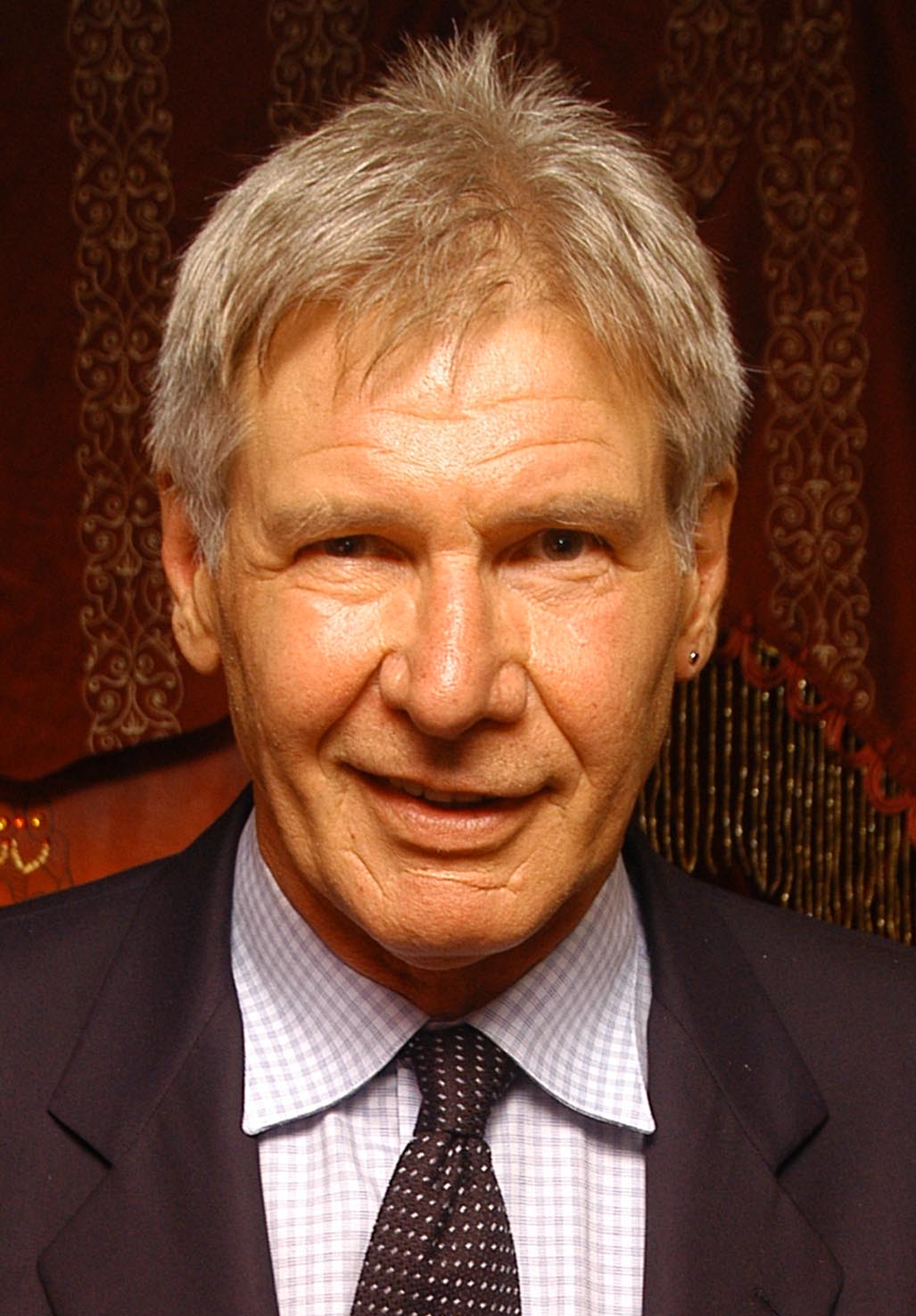 If you enjoy these quotes, be sure to check out other famous actors! More Harrison Ford on Wikipedia.

We all have big changes in our lives that are more or less a second chance.

All I would tell people is to hold onto what was individual about themselves, not to allow their ambition for success to cause them to try to imitate the success of others. You've got to find it on your own terms. 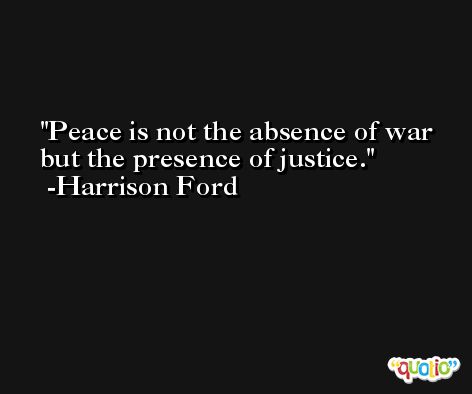 I could take Sean Connery in a fight... I could definitely take him.

You know you're getting old when all the names in your black book have M. D. after them. 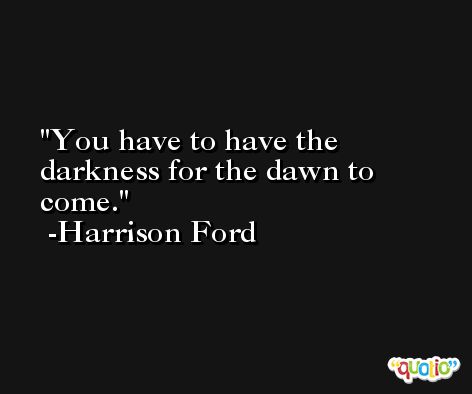 I'm addicted to Altoids. I call them 'acting pills.'

Nothing shocks me. I'm a scientist. 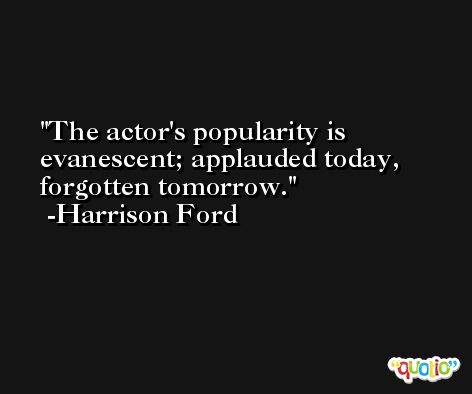 The third time you say a thing it sounds like a lie.

Being happy is something you have to learn. I often surprise myself by saying "Wow, this is it. I guess I'm happy. I got a home I love. A career that I love. I'm even feeling more and more at peace with myself." If there's something else to happiness, let me know. I'm ambitious for that, too.