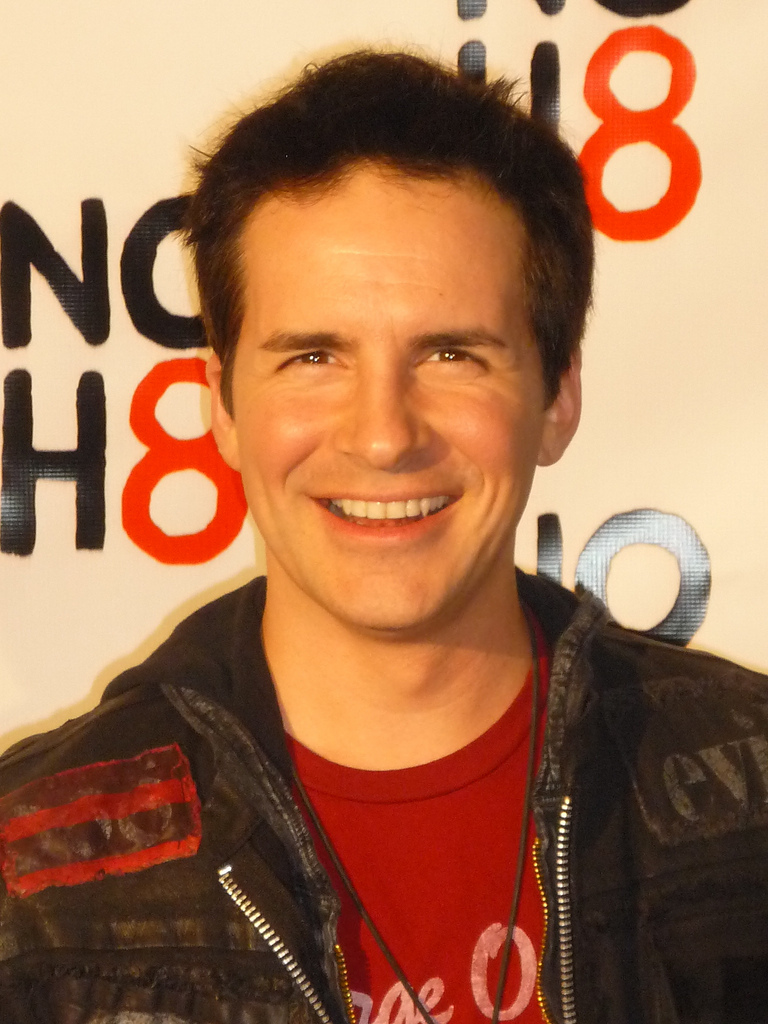 "Hal Harry Magee Sparks III", known as "Hal Sparks", is an American actor, comedian, musician and television personality. He is known for his contributions to VH1, hosting E!'s Talk Soup, and the role of Michael Novotny on the American television series Queer as Folk (2000 TV series)/Queer as Folk and as Donald Davenport in Lab Rats (TV series)/Lab Rats.

If you enjoy these quotes, be sure to check out other famous actors! More Hal Sparks on Wikipedia.

It's better to waste money than time. You can always get more money.

I think it's going to be Reese. Again, if somebody that movie was about died in the last year or so, that's the odds on favorite. They like dead people at the Oscars. I mean, the Oscar will go to Reese and June Carter. How can you not give an Oscar to a dead woman? 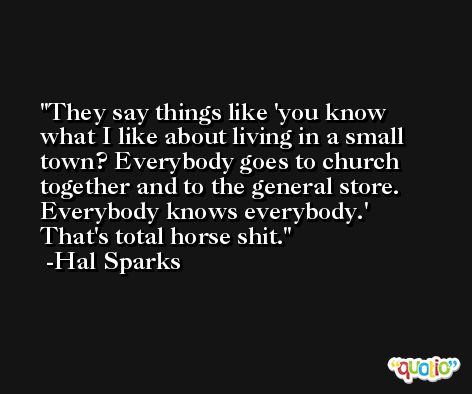 It's a cute thing. Fame is their new toy. 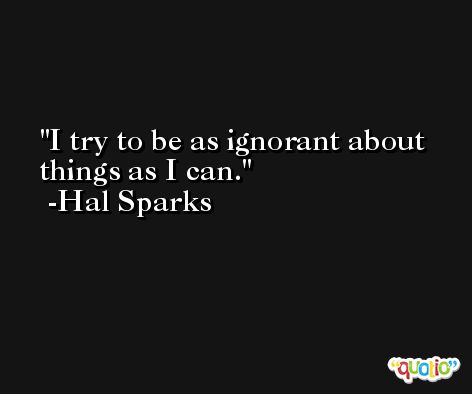 Hoffman will win. It's a crazy character, and Oscars like crazy people, and they want to give him a shout out for 'Twister.' That was his breakout role, you know.