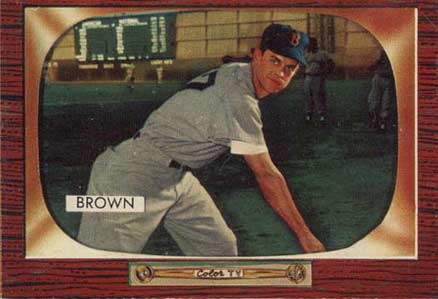 "Hector Harold Brown", nicknamed "Skinny", is a former pitcher in Major League Baseball who played from through for the Chicago White Sox, Boston Red Sox, Baltimore Orioles, New York Yankees, and Houston Astros/Houston Colt .45s. He batted and threw right-handed; nicknamed by his parents because he was a chubby child, Brown weighed and stood tall during his active career.

A knuckleballer with an outstanding control, Brown pitched both as a starting pitcher/starter and a relief pitcher/reliever. He reached the Majors in 1951 when the White Sox purchased his contract from the Triple-A (baseball)/Triple-A Seattle Rainiers. He spent two years with them before moving to the Red Sox, the team that had originally signed him to a pro contract in 1946. Brown enjoyed a good season with Boston in 1953, going 11–6 in 25 starts. He joined the Baltimore Orioles in 1955 midseason, winning 34 games for them from 1956 to 1959. His most productive season came in 1960, when he had a 12–5 mark with a career-low 3.06 earned run average/ERA. The next year he ended 10–6 and 3.19, pitching 36 shutout innings pitched/innings to set a team record.

I still have concerns, but I'll vote for it. 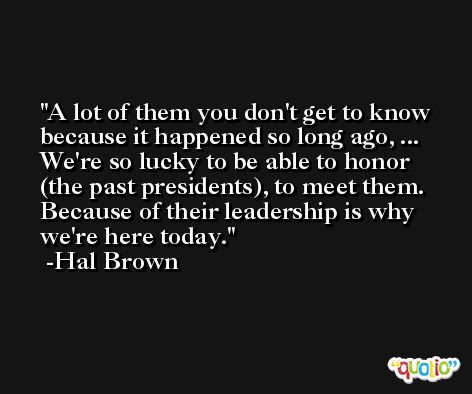 The privilege of being at the university for four years is something I'll always treasure.

This is really the first time I've seen all five of us together. 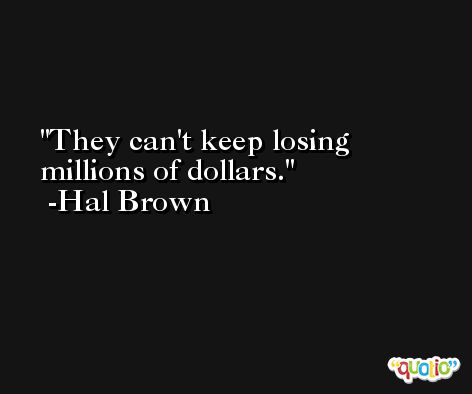 I want to see if there is any way we can be supportive.