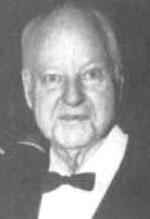 "Haroldson Lafayette "H. L." Hunt, Jr.", known throughout his life as "H. L. Hunt", was a Texas Petroleum/oil tycoon and Conservatism in the United States/conservative Republican Party (United States)/Republican political activist. By trading poker winnings for oil rights, he ultimately secured title to much of the East Texas Oil Field, one of the world's largest oil deposits. From it and his other acquisitions, he accrued a fortune that was among the world's largest; at the time of his death, he was reputed to have the highest net worth of any individual in the world. His personal life, which featured many children by three wives, was among the chief inspirations for the television series Dallas (1978 TV series)/Dallas, whose character J.R. Ewing was largely based on popular perceptions of Hunt. The Texas city of Hunt is named after him.

If you enjoy these quotes, be sure to check out other famous businessmen! More H. L. Hunt on Wikipedia.

I didn't go to high school, and I didn't go to grade school either. Education, I think, is for refinement and is probably a liability.

This Adonis in loveliness was a corpulent man of fifty. 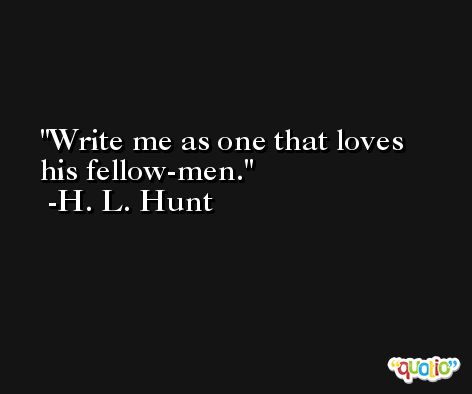 Each is responsible for his own actions.

Money is just a way of keeping score. 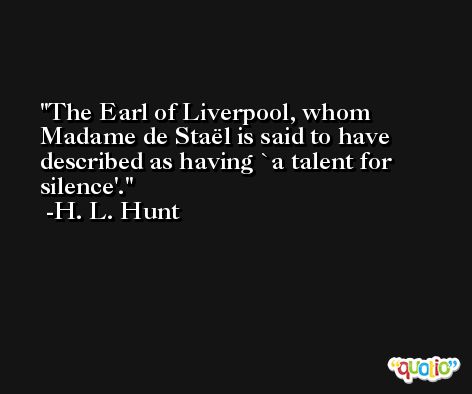