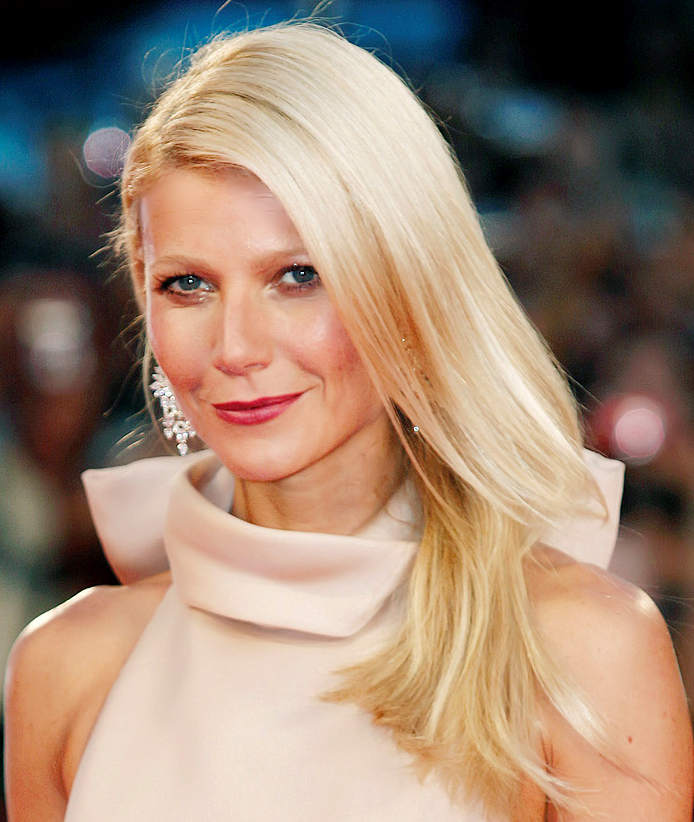 If you enjoy these quotes, be sure to check out other famous actresses! More Gwyneth Paltrow on Wikipedia.

It changed me more than anything else. You don't want to get to that place where you're the adult and you're palpably in the next generation. And, this shoved me into that.

I try to remember, as I hear about friends getting engaged, that it's not about the ring. It's a grave thing, getting married. 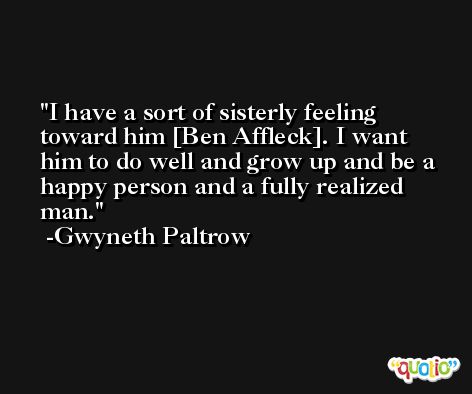 Beauty, to me, is about being comfortable in your own skin. That, or a kick-ass red lipstick.

I don't get Robbie Williams. I think he seems rude and he's always getting his knickers off.

I don't really understand the concept of having a career, or what agents mean when they say they're building one for you. I just do things I think will be interesting and that have integrity. I hate those tacky, pointless, big, fluffy, unimportant movies. 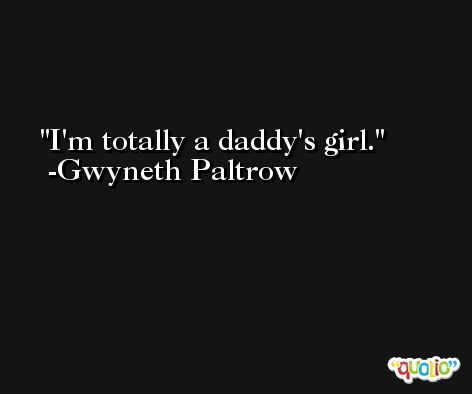