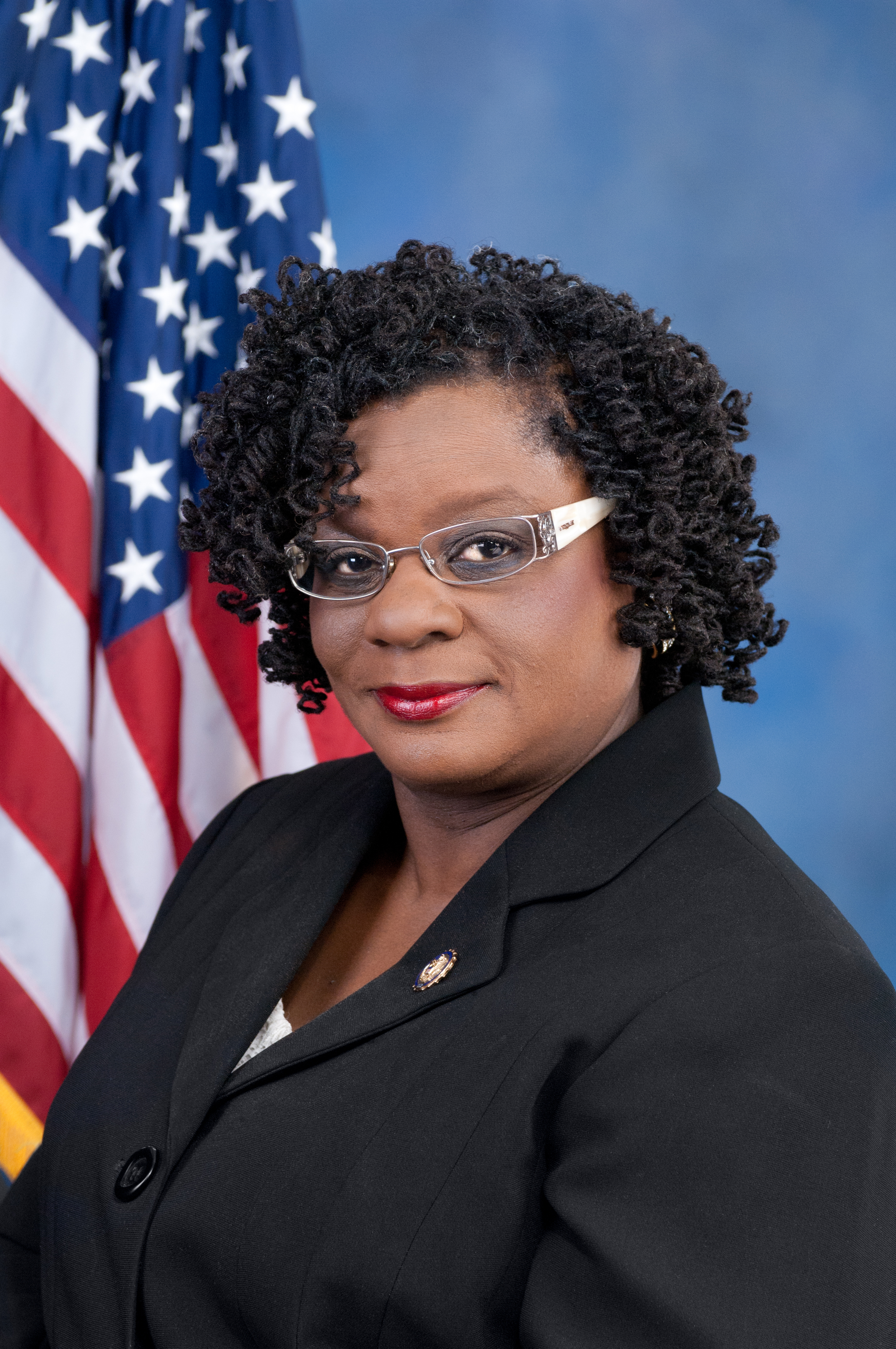 If you enjoy these quotes, be sure to check out other famous politicians! More Gwen Moore on Wikipedia.

I love my son very much. I'm very proud of him. He's accepted responsibility. 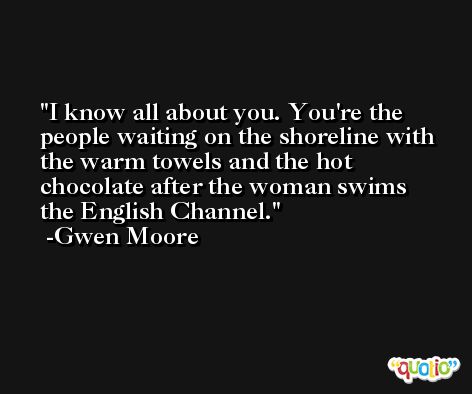 I love this thing because all the camaraderie.

By the eleventh grade I realized with horror that my assumption of attending college was no more than that - an assumption. 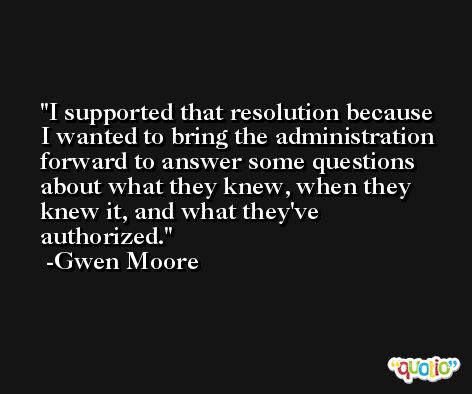 Too many people feel that where you start out dictates where you should end up. I was on welfare and just shy of 19 when my first daughter was born, but I was encouraged to take advantage of my ability and drive and remained in school.

There are more African-American men with suspended licenses than valid licenses.