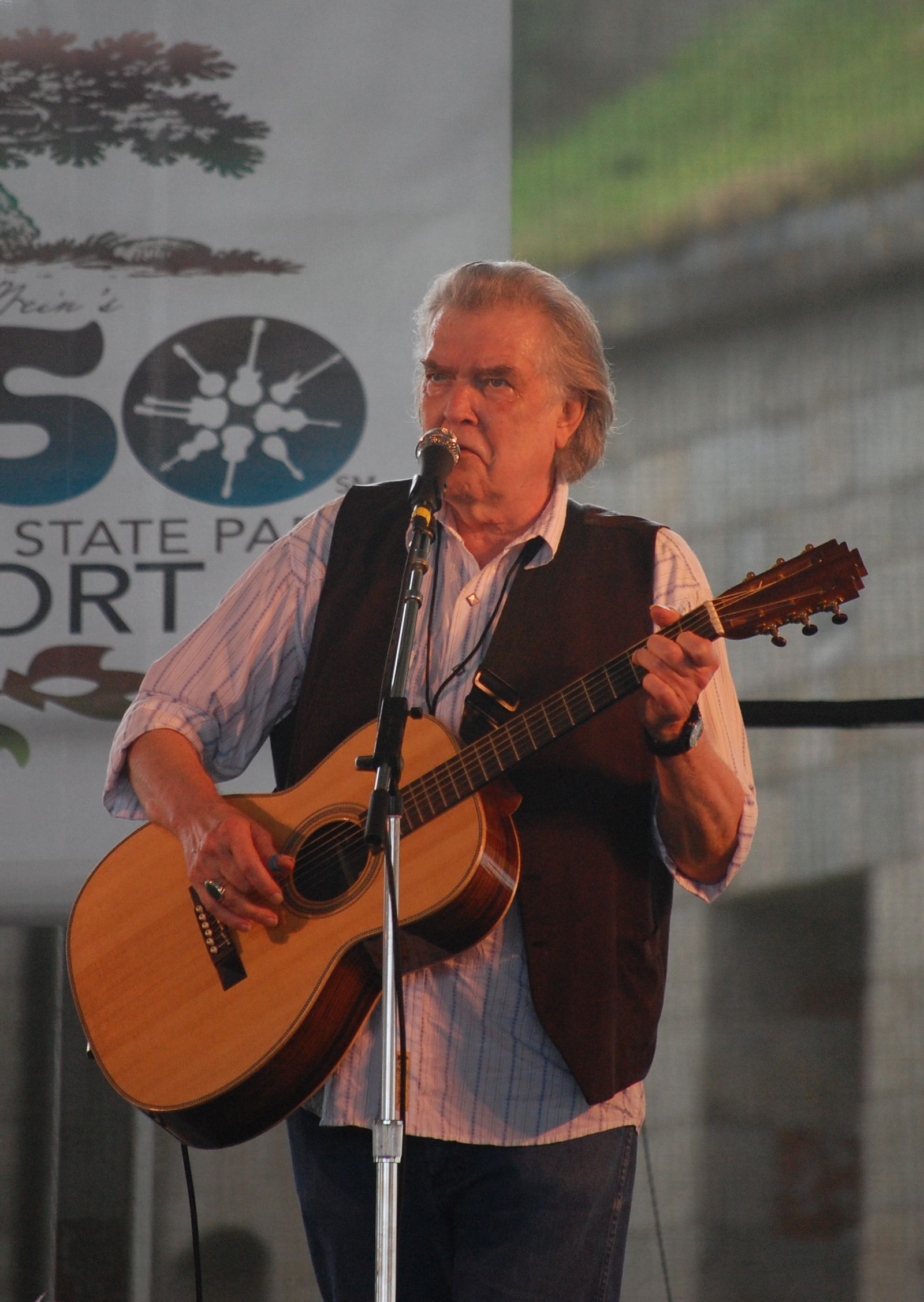 Clark was born in Monahans, Texas and eventually settled in Nashville, where he helped create the progressive country and outlaw country genres. His songs "L.A. Freeway" and "Desperados Waiting for a Train" that helped launch his career were covered by numerous performers.

If you enjoy these quotes, be sure to check out other famous musicians! More Guy Clark on Wikipedia.

We're gonna play you some songs we know and some we don't. But we're pretty good at it. We have no set list, no agenda and no fear.

In a town where there are some pretty good writers, he really is our poet laureate. 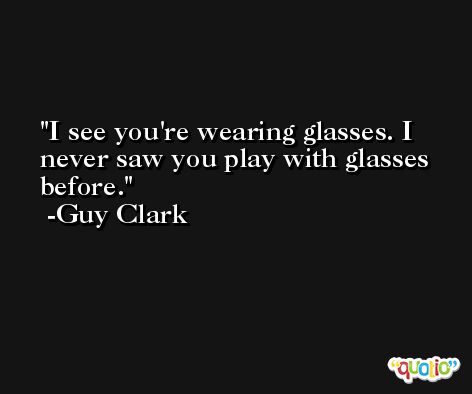 If there is a moratorium, I think there will be tremendous pressure from both sides to get something done.