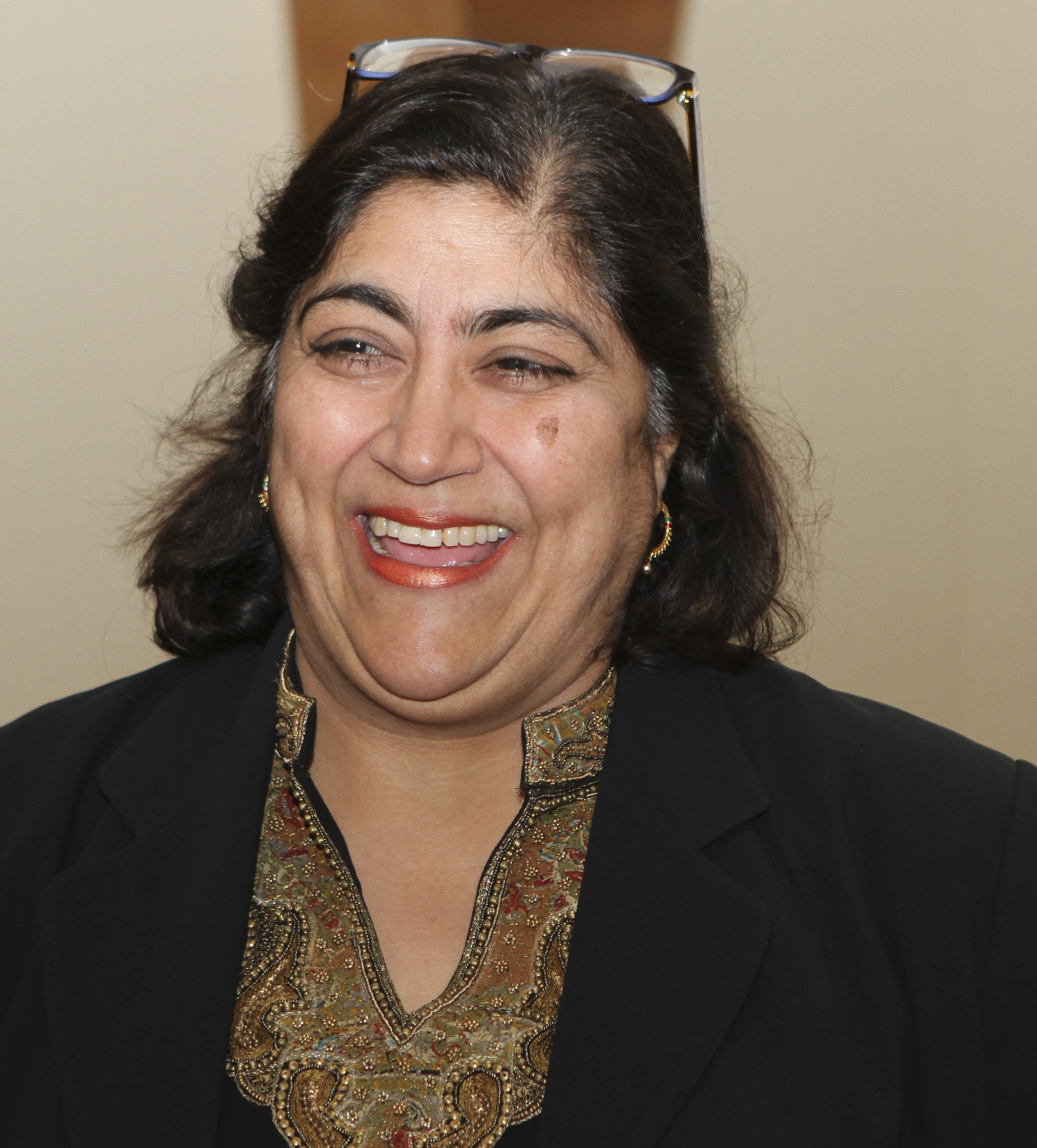 "Gurinder Chadha" Order of the British Empire/OBE is a England/British film director of Sikh non-resident Indian/Indian origin. Most of her films explore the lives of Indians living in the United Kingdom. She is best known for the hit films Bhaji on the Beach (1993), Bend It Like Beckham (2002), Bride and Prejudice (2004) and Angus, Thongs and Perfect Snogging (2008). Her most recent project is the comedy film It's a Wonderful Afterlife released on 21 April 2010.

I went to my local pub to watch the games and was amazed to see grown men crying when England were out of the cup. I'd only ever seen the country like this when Lady Diana died. I had got the football bug and thought wouldn't it be great to take all this energy, and put two girls in the middle of it all?

We thought we'd need a few extra police because of the crowds that wanted to see her. 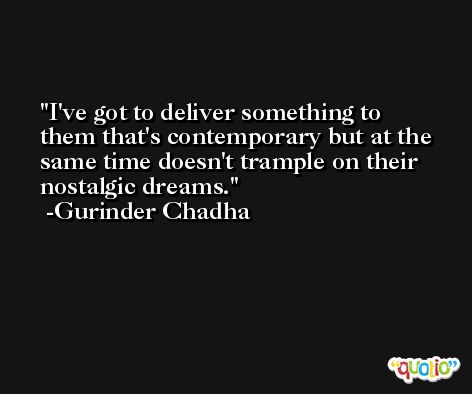 [Rai made her English-language debut and gained international media attention with the February release of] Bride & Prejudice, ... Bend It Like Beckham. 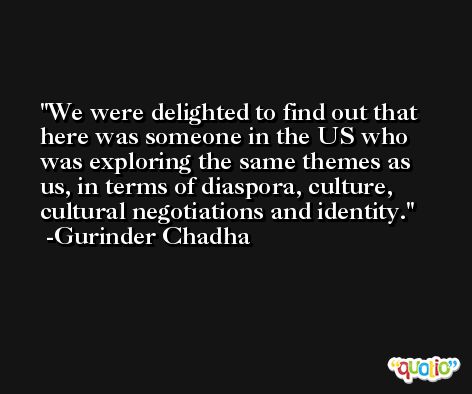 In many ways, Beckham is the perfect catch for an Indian mother. He loves his wife, he has a son, he is also a good father and he's changed the meaning of what we used to consider the traditional macho footballer.