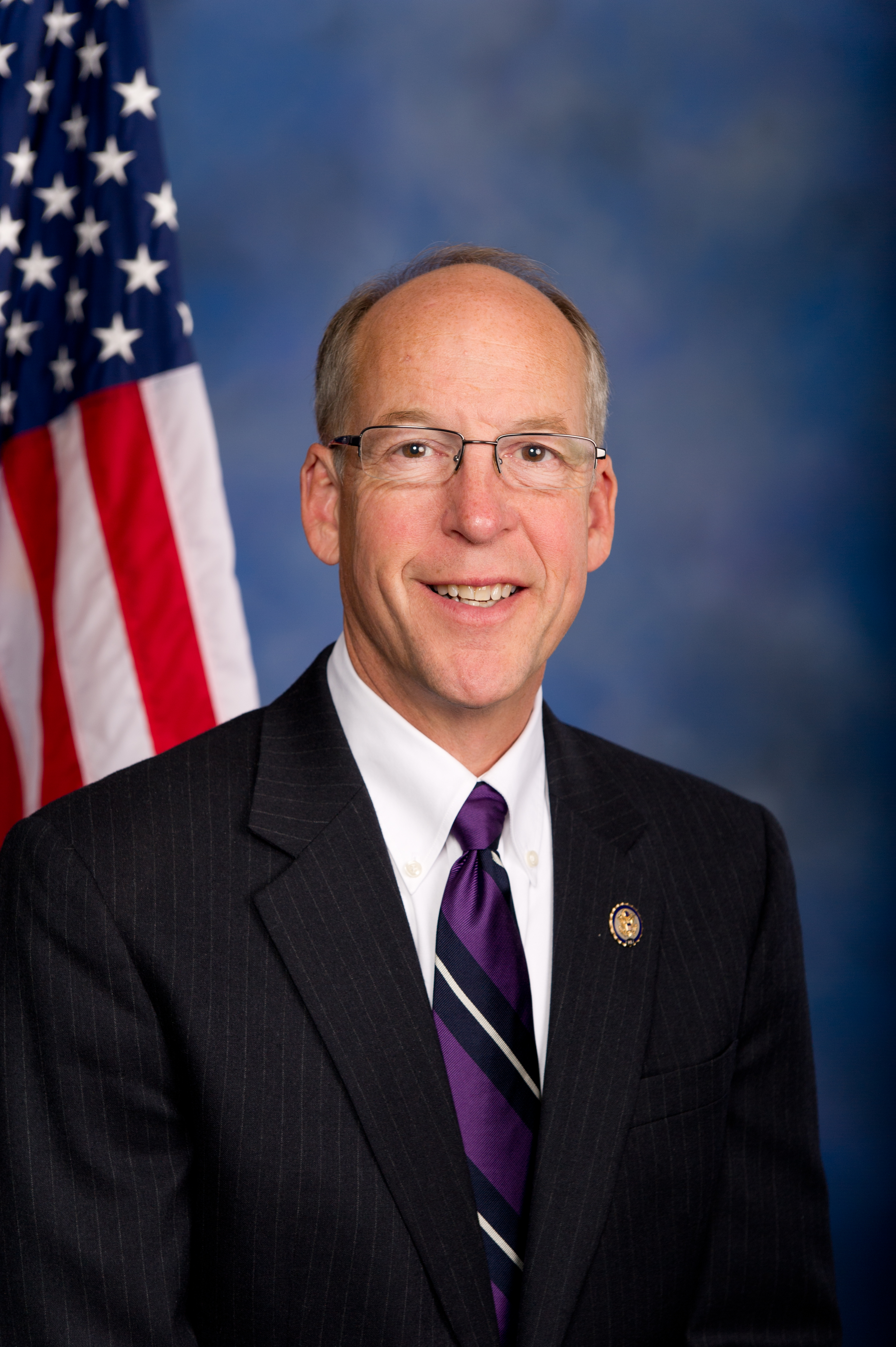 The district covers more than two-thirds of the state (generally, east of the Cascade Range/Cascades). He is the son of Paul E. Walden, three-term Oregon state representative.

If you enjoy these quotes, be sure to check out other famous politicians! More Greg Walden on Wikipedia.

I hear regularly from schools, hospital administrators, law enforcement, government officials and a host of other citizens throughout the second district about the need to enhance border patrol and crack down on illegal immigration. The costs to our education, health care and criminal justice systems are overwhelming.

If (it does), it will be a huge win for those who want to see changes to the ESA. 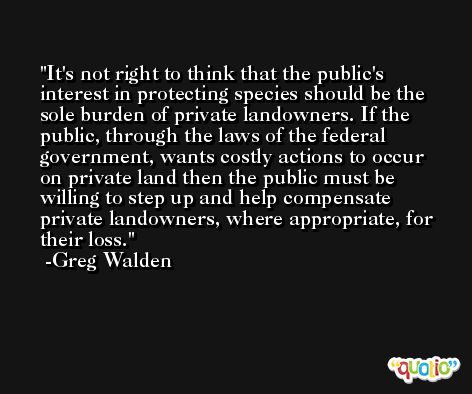 Graham is a bright and talented young man who is enthusiastic about helping Oregonians in the Second District and learning more about the inner-workings of a congressional office, ... I look forward to having him in the Bend office and know that he'll be a tremendous asset to my team on the ground in Oregon. His family and friends should be proud.

The Bonneville Power Administration tells us that we are going to be spending close to $700 million a year trying to help these fish recover. And yet we know that somewhere between 30 and 50 percent of the returning Snake River fall chinook are actually harvested out in the ocean or in the rivers. 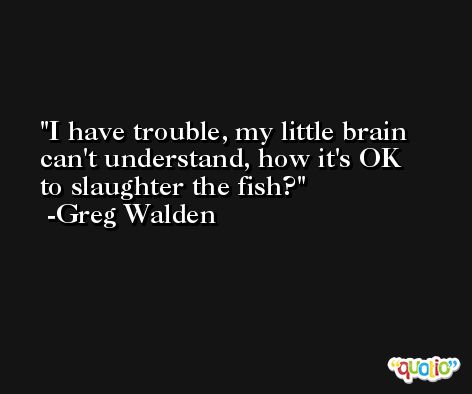 We need to move more rapidly, but in an environmentally sensitive way.