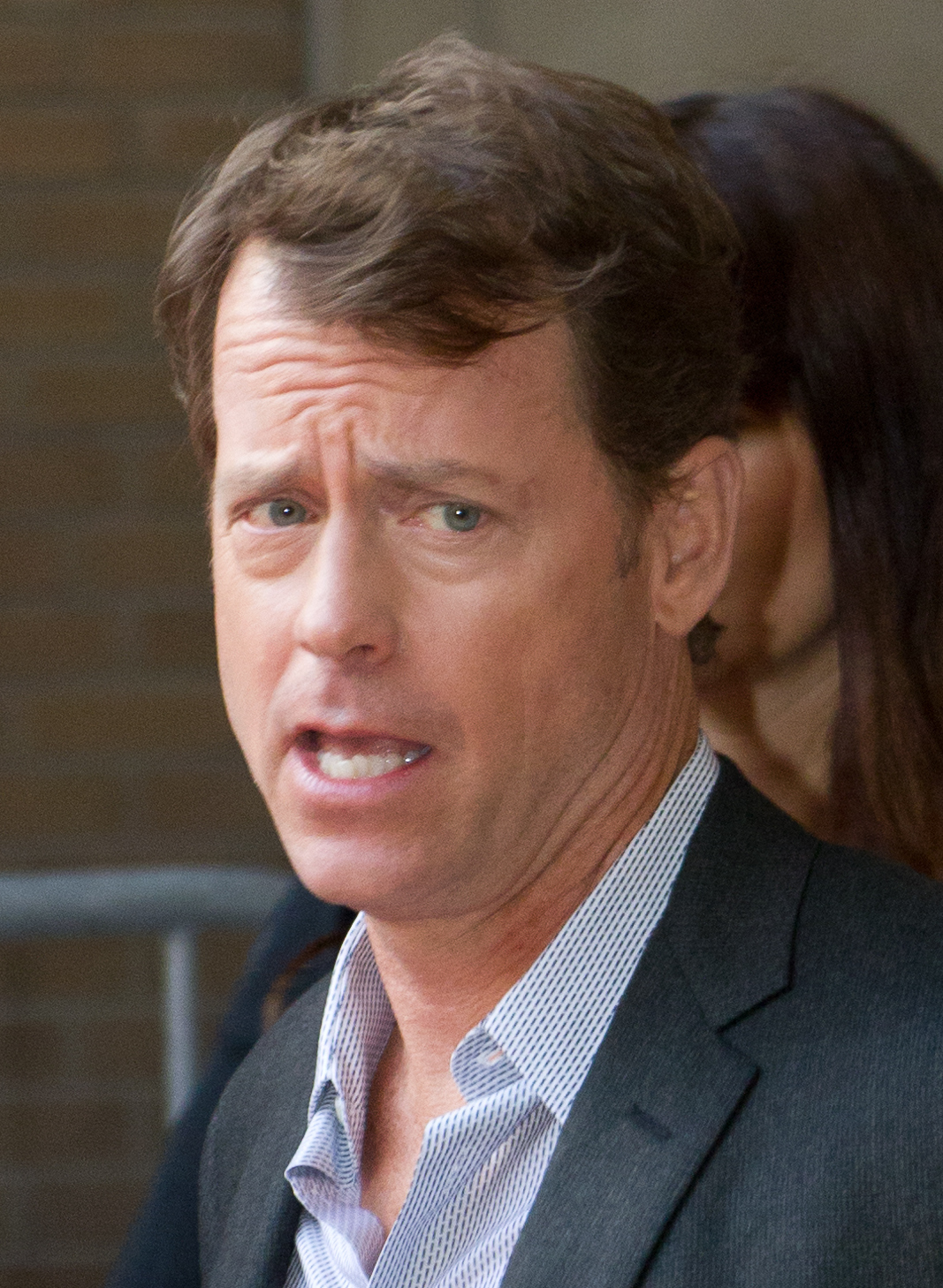 "Gregory Buck" ""Greg"" "Kinnear" is an American actor and television personality who first rose to stardom in 1991. He has appeared in over 40 films, and was nominated for an Academy Award for his role in As Good as It Gets.

He has appeared in other notable films, including Sabrina (1995 film)/Sabrina, You've Got Mail, Nurse Betty, We Were Soldiers, Little Miss Sunshine, Invincible (2006 film)/Invincible and Green Zone (film)/Green Zone. Notable TV roles include Friends and his Primetime Emmy Awards/Emmy nominated roles for Talk Soup, The Kennedys (miniseries)/The Kennedys and Modern Family, as well as starring as Keegan Deane in the 2014 series Rake (U.S. TV series)/Rake.

If you enjoy these quotes, be sure to check out other famous actors! More Greg Kinnear on Wikipedia.

I'm very leery of show business, having been in Los Angeles for the last 10 years. Buzz is a dangerous thing that I've heard applied to a lot of people that I've since not heard of again.

I'm someone who's always looked forward to marriage. My parents being together for so long made marriage that much more important. 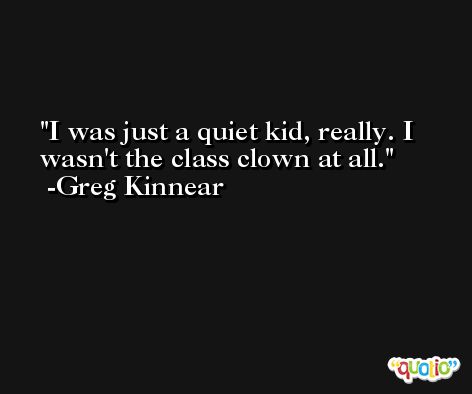