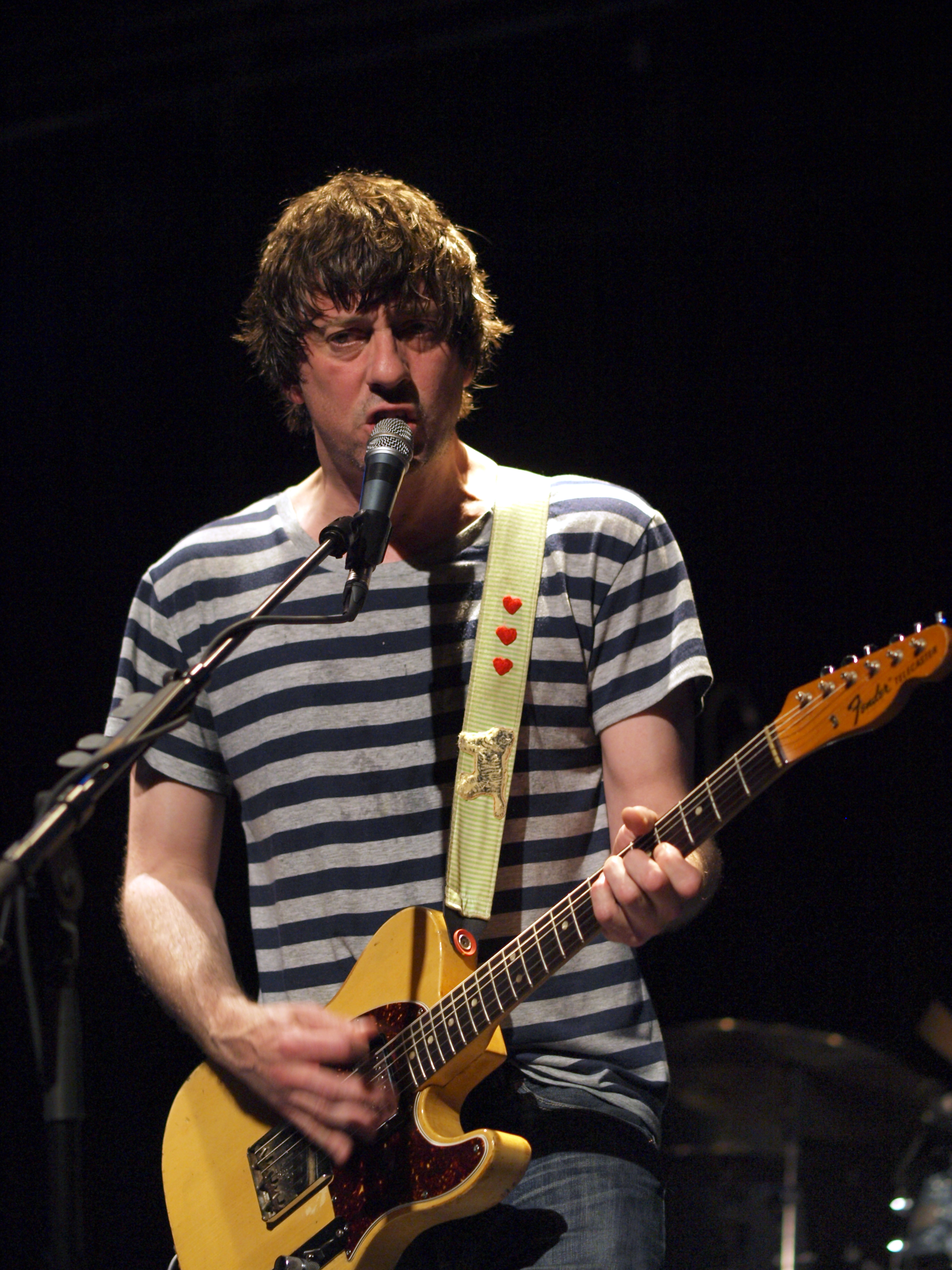 "Graham Leslie Coxon" is an English musician, singer-songwriter and painter who came to prominence as a founding member of the rock band Blur (band)/Blur. As the group's lead guitarist and secondary vocalist, Coxon is featured on all seven of Blur's studio albums, from 1991's Leisure (album)/Leisure to 2003's Think Tank (Blur album)/Think Tank, despite being absent from the group from 2002 to 2008 owing to a dispute with the other members. He has also led a solo career since 1998. As well as being a musician, Coxon is a visual artist: he designed the cover art for all his solo albums as well as Blur's 13 (Blur album)/13.

Coxon plays several instruments, and records his albums with little assistance from session musicians. Q (magazine)/Q magazine critic Adrian Deevoy once wrote: "Coxon is an astonishing musician. His restless playing style – all chord slides, rapid pulloffs, mini-arpeggios and fractured runs – seems to owe more to his saxophone training than any conventional guitar tuition." An innovative lead guitarist, he has been described by Oasis (band)/Oasis bandleader Noel Gallagher as "one of the most talented guitarists of his generation." Coxon was voted the 15th greatest guitarist of the last 30 years in a 2010 BBC poll.

If you enjoy these quotes, be sure to check out other famous musicians! More Graham Coxon on Wikipedia.

I would do as I was told, but I had a growing resentment about what was happening. It damaged my relationship with the rest of the group and it made my personal relationships very difficult. And there was so much drinking.

When it happened, it wasn't a shock. It was something that we'd all been half-expecting. It was, 'When is the world going to realise that we're making excellent pop music?' And they'd finally twigged.