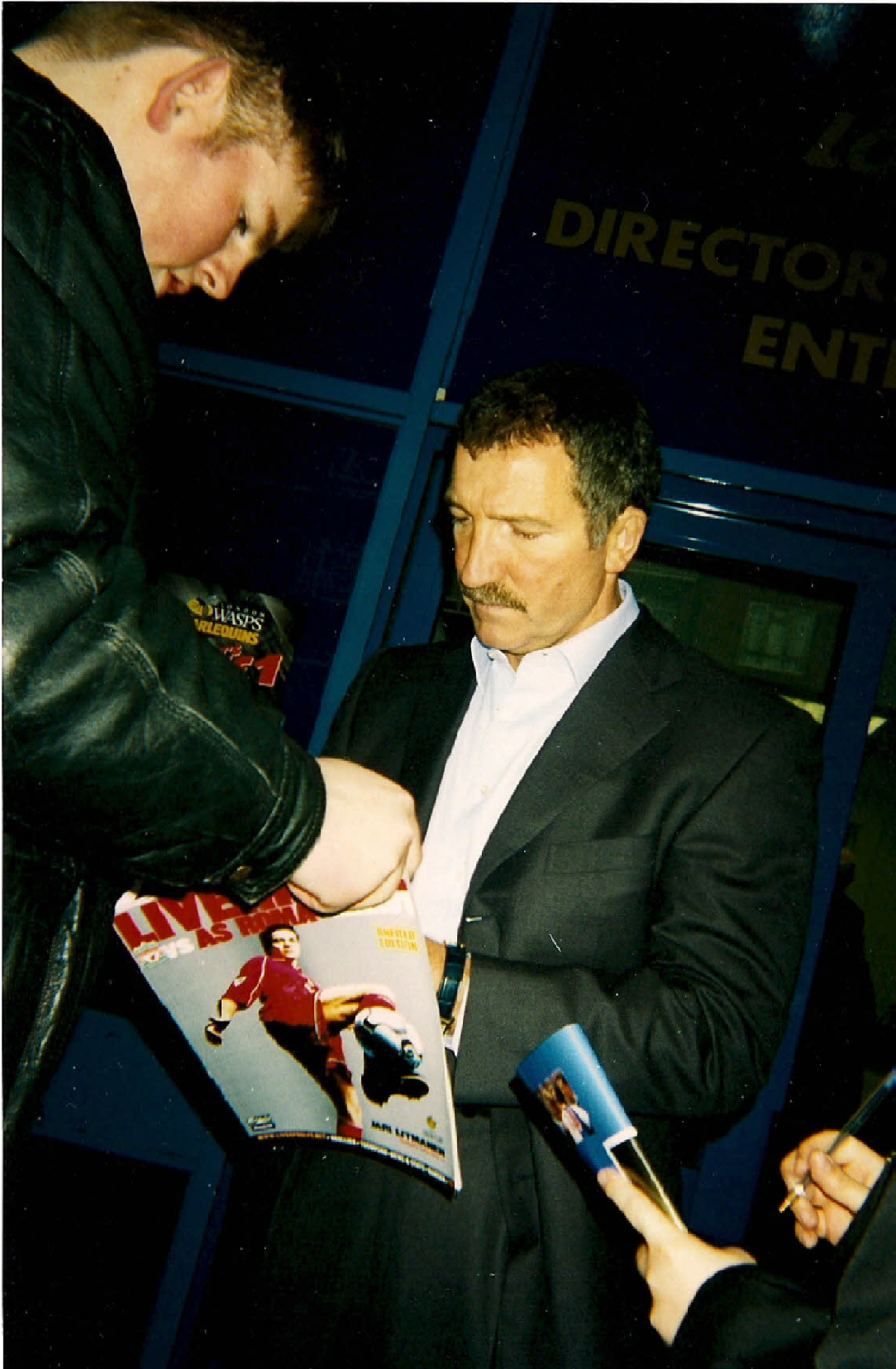 Souness was the Captain (association football)/captain of the successful Liverpool F.C./Liverpool team of the early 1980s and player-manager of Rangers F.C/Rangers in the late 1980s as well as captain of the Scotland national football team/Scottish national team. He also played for Tottenham Hotspur F.C./Tottenham Hotspur, Middlesbrough F.C./Middlesbrough and U.C. Sampdoria/Sampdoria in a long career.

It is a proper one - he said he felt it was like a knife.

We'll see what happens over the next six months but I certainly wouldn't close any doors. 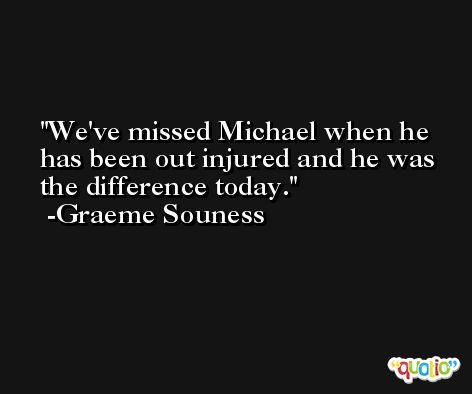 He's [Alan Shearer] the mother hen. He's got to look after them all out on there on the pitch.

We have shown an interest in him; we have made an inquiry. He has the most incredible scoring record in Dutch football. Many people have described him as a young Alan Shearer, but whether that's true or not I don't know. 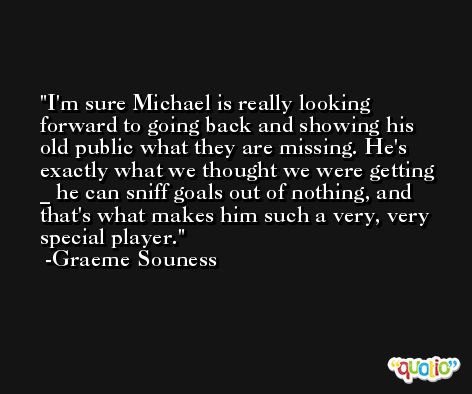 I've said that we need to improve our play in the final third and if Luque comes in then he'll help us to do that.

It's been a nice, normal quiet week; it's been life at Newcastle United. But we've got to put it behind us. The important thing is to try and get a result. 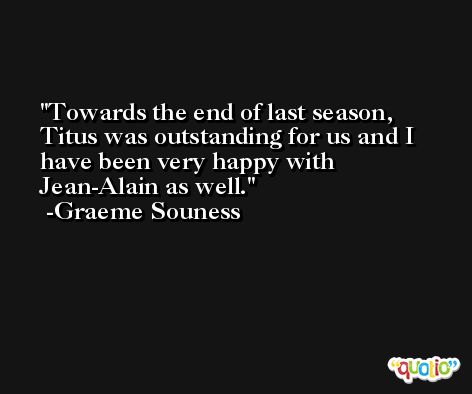