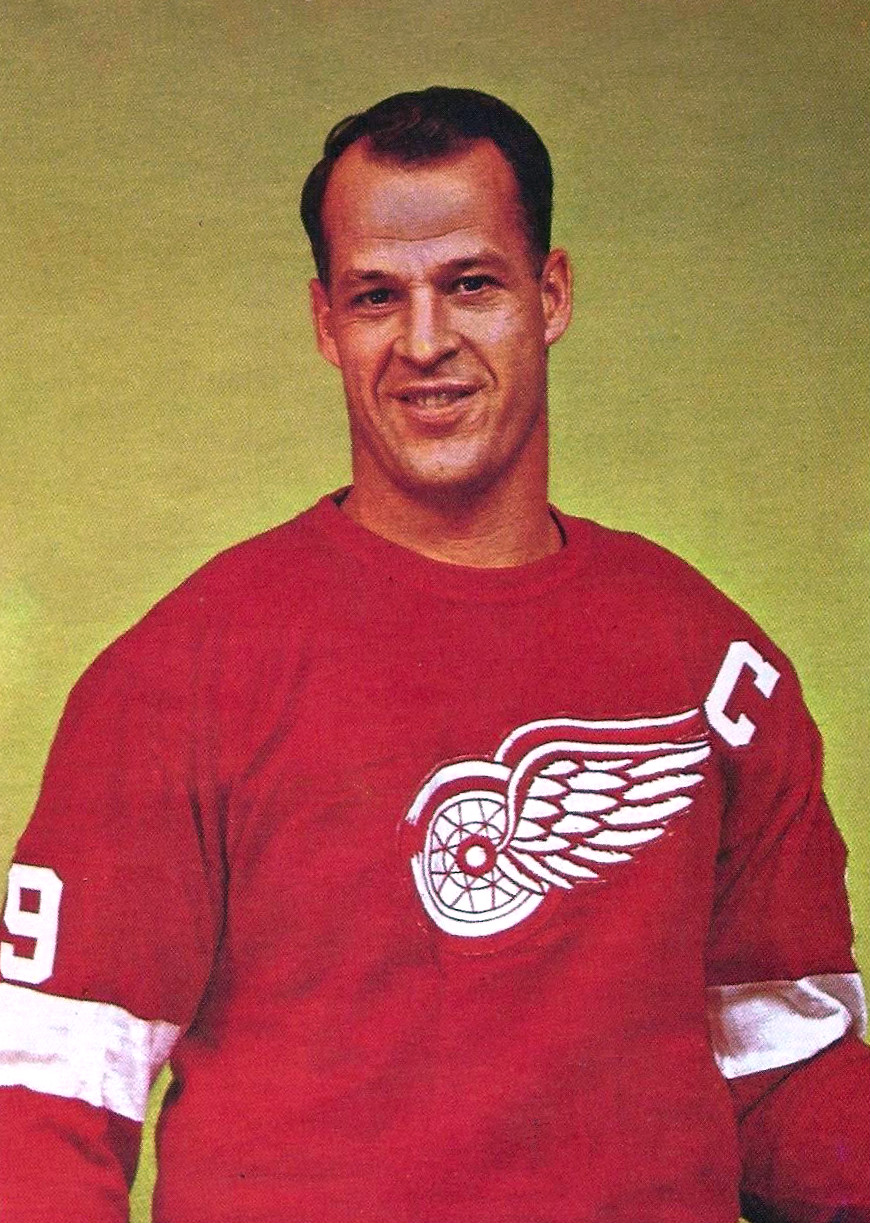 "Gordon "Gordie" Howe", Order of Canada/OC (born March 31, 1928) is a Canadians/Canadian former professional ice hockey player. From 1946 to 1980, Howe played twenty-six seasons in the National Hockey League (NHL) and six seasons in the World Hockey Association (WHA); his first twenty-five seasons were spent with the Detroit Red Wings. Nicknamed ""Mr. Hockey"", Howe is considered one of the greatest hockey players of all time. A twenty-three time NHL All-Star Game/NHL All-Star, Howe held many of the sport's scoring records until they were broken in the 1990s by Wayne Gretzky. Howe List of career achievements by Gordie Howe/continues to hold NHL records for most games and seasons played.

If you enjoy these quotes, be sure to check out other famous athletes! More Gordie Howe on Wikipedia.

All hockey players are bilingual. They know English and profanity.

You've got to love what you're doing. If you love it, you can overcome any handicap or the soreness or all the aches and pains, and continue to play for a long, long time. 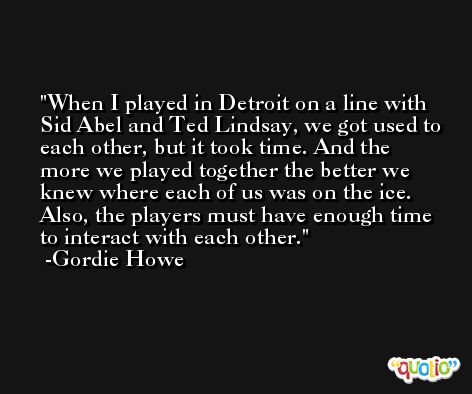 American professional athletes are bilingual; they speak English and profanity.

Age has nothing to do with it. Heck, I played until I was 52 so I could play with my sons, Mark and Marty. In fact, at 52, I was the leading scorer on the team until Christmas before they benched me. 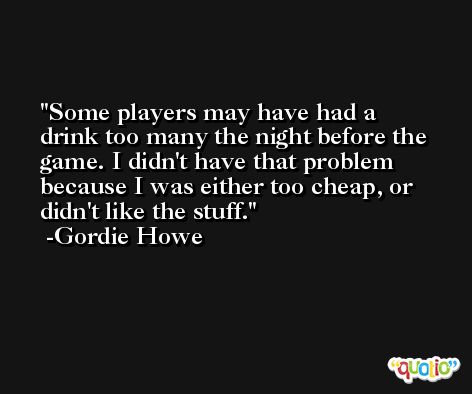